The Redmi Note 7 series is receiving an MIUI 12.5 update in India today and on other select markets. Worth noting that the handset has received this update in China in July. Now, two months later, the international variants are getting the new version of the operating system. According to rumors, MIUI 13 won’t arrive until the Xiaomi 12 release, so Redmi Note 7 series will be running the latest MIUI version for a few months. 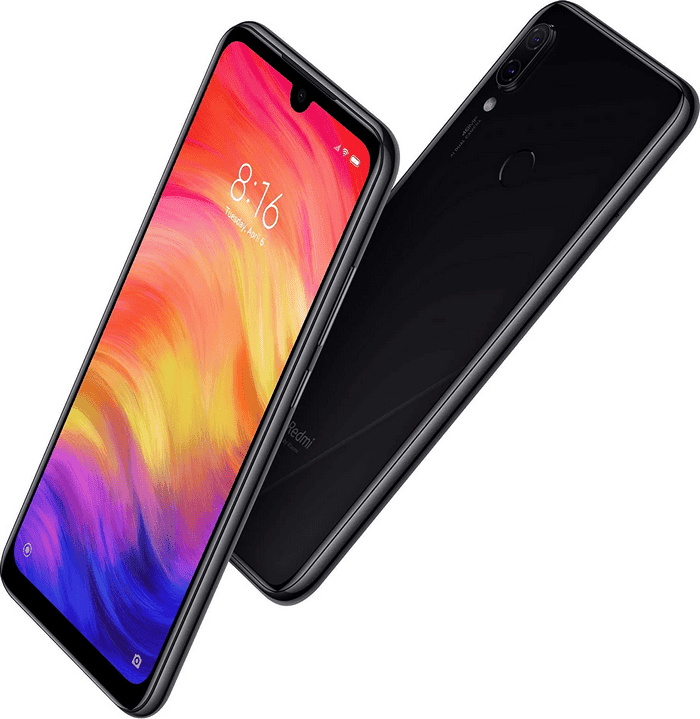 MIUI 12.5 arrives for all Note 7 variants

Since the Redmi Note 7 and 7S smartphones only differ in terms of camera, they run a common MIUI build. As a consequence, they are receiving the MIUI 12.5 update at the same time. The latest firmware update is currently live for all the international variants of these handsets with the following build numbers.

Worth noting that the Indian models are the last in line for this update. Hence, the new software build will likely take a few days to reach all units in the sub-continent. The other three regional variants started to get access to MIUI 12.5 a few weeks ago. So, the OTA update should reach all units in just a couple of days now.

Although the Note 7 is running the latest MIUI 12.5 update it does not mean it will be running the latest Android version. Xiaomi always used this strategy of updating the MIUI version despite the underlying Android version. The Redmi Note 7 is running Android 10, and we assume it will stay at this version. The device was originally released with Android 9 Pie and received an update to Android 10 later.

The Redmi Note 7 packs a Snapdragon 662 SoC, a 6.53-inch LCD with a dot notch for the selfie camera. It draws powers from a 4,000 mAh battery without fast-charging support.