The market of smartwatches is as trending as ever! Since the last year, we’ve been seeing more and more smartphone companies betting on this segment. This represents a major challenge for companies that are traditional “smartwatch makers” like Mobvoi. The company is continuously pushing new technologies and products under its TicWatch series to keep them attractive when compared to the wearables from brands that are, originally, smartphone companies. Earlier this year, Mobvoi unveiled the TicWatch GTH as an advanced smartwatch capable of measuring skin temperature. The wearable also came with other interesting health-related features. Now, it seems that the brand is preparing a bunch of new wearables, including a TicWatch Pro 3 Ultra which will have a new and more advanced heart rate measurement.

The new information was found in an APK teardown of version 4.3.0 of the Mobvoi app by XDA Developers. Strings inside the app mention three upcoming smartwatches. Namely, they are the TicWatch Pro 3 Ultra, the TicWatch GTH+, and the TicWatch GTH Pro.

The APK revealed some new heart rate measurement features that are quite advanced. The smartwatches will be able to determine the following: 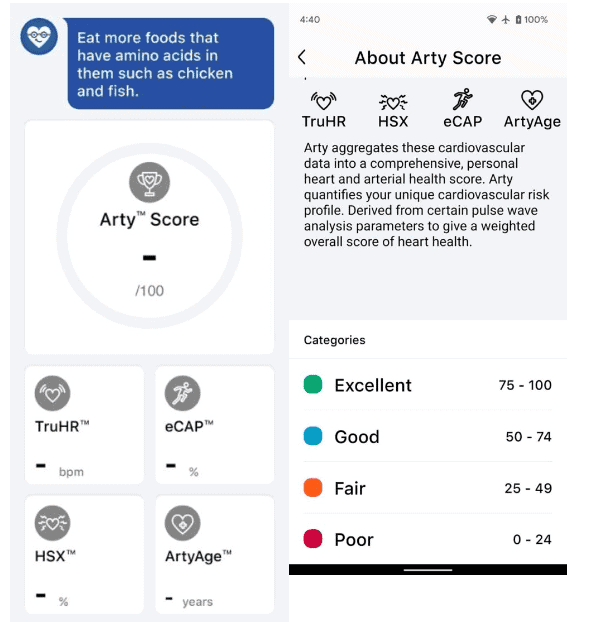 For now, there is no confirmation that all these features will reach all the new smartwatches. However, it has been revealed that at least the TicWatch GTH Pro will have it. After all, a tutorial within the app shows how to take an Arty Score on the smartwatch. 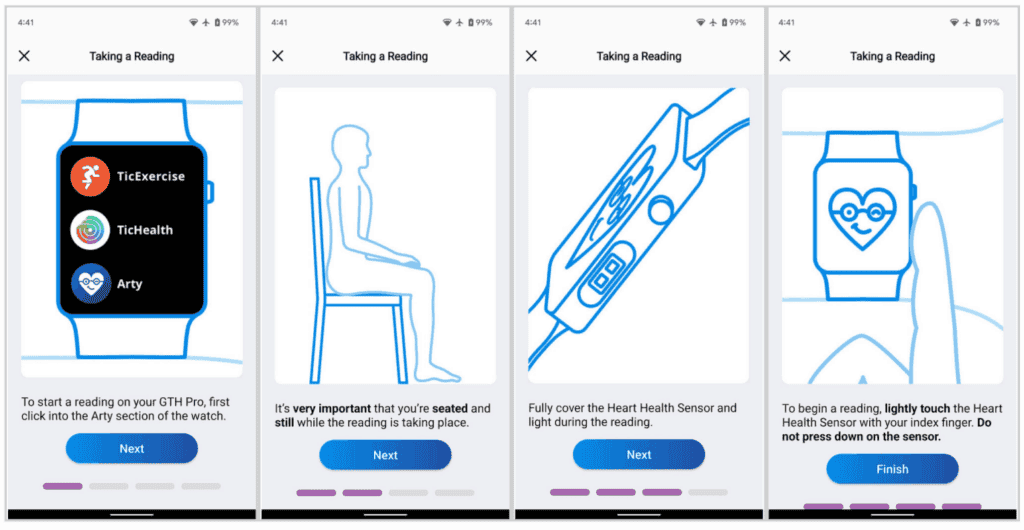 The wearable will come with a special Heart Health Sensor on the right side of the frame. The user will need to place the index finger on the sensor to take a reading. It was also discovered that the readings can be used to detect atrial fibrillation (AFib) and irregular heart rate rhythm in select countries.

Unfortunately, we don’t know when these smartwatches will reach the market. However, the TicWatch Pro 3 Ultra will launch soon since there is already an unboxing video online which means it has shipped to distributors.

Previous Redmi Note 7 and 7S get MIUI 12.5 update in India and other markets