Mobvoi, the Chinese tech firm behind the popular TicWatch has teased yet another smart watch. Qualcomm has indicated that OPPO and Mobvoi would be the first brands to debut wearables powered by the new chipset. The statement was made during the announcement of Qualcomm’s latest wearable chipsets (W5 gen1 and W5+ gen1). 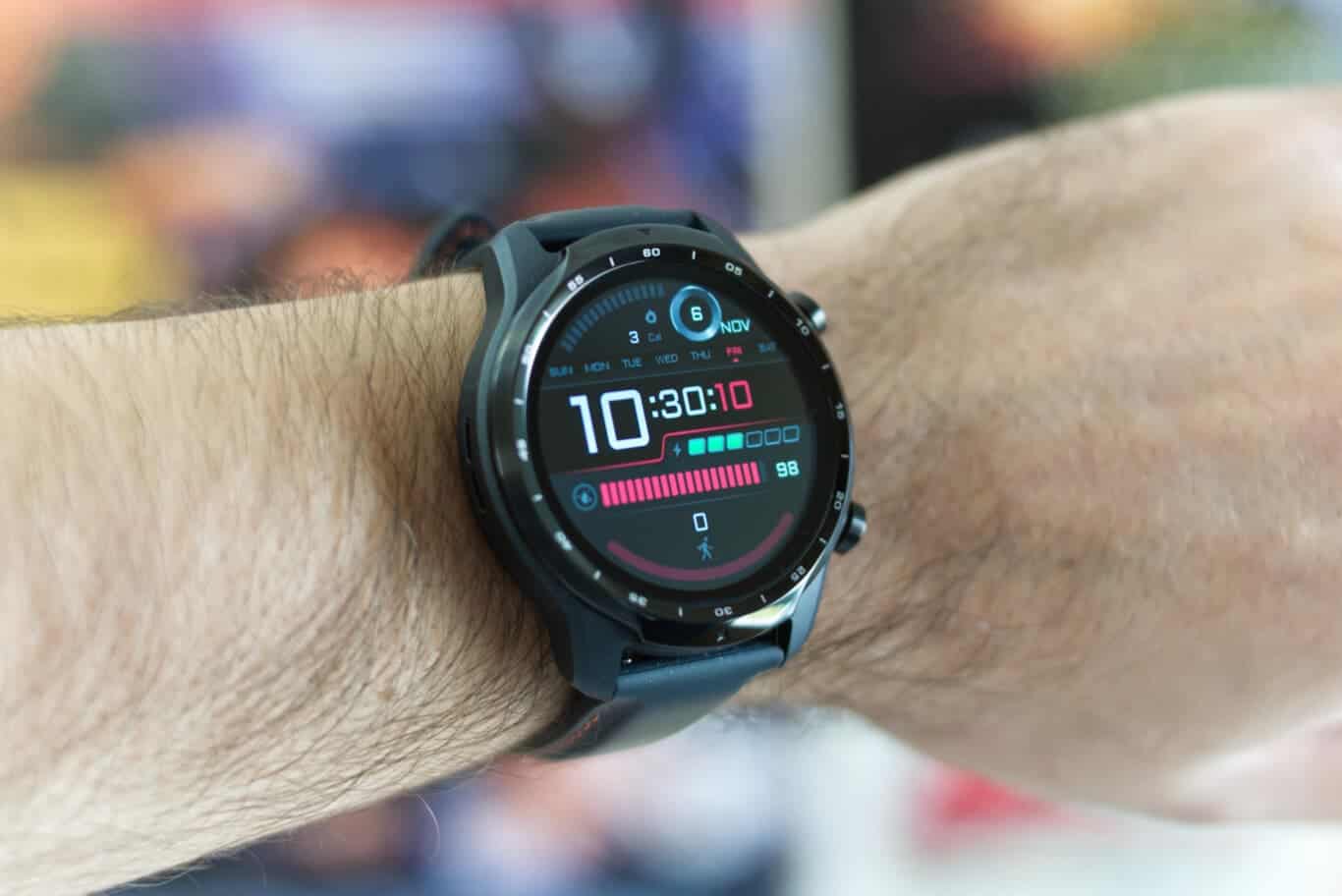 To confirm the news, Mobvoi teased us with an image of their next-generation TicWatch. Taking a closer look at the bezel of the teased image confirms a high possibility of a successor to the previously launched TicWatch pro series.

According to Mobvoi, the W5+ gen1 powered smart watch will be powerful enough to lead the race when it comes to smart watches. There is a high probability that it will come with the latest wearOs 3.5 as per speculated. It is also expected that, this chipset will have one of the best battery lives in the wearable market. This, surely will come as a welcoming news for TicWatch fans.

Few brands in the wearable sector serve us with good wearable battery lives per charge. The likes of Huawei, Garmin and few others have cemented their names in the battery department as far as wearables are concerned. With this new SoC coupled with the latest light-weight WearOs, the forthcoming TicWatch series will surely throw a lot of competition to the big dogs like Huawei, apple and Samsung.

Today, they stand at the forefront of smart wearables to debut the latest W5 gen1 series of chipsets from Qualcomm.

Pricing and availability for the Mobvoi TicWatch.

We expect an official launch in India in some few weeks time. Talking about pricing, we are yet to get a firm information on the price tag.

Next The data of 5.4 million Twitter users is on sale for $ 30 thousand