Google is prepping up to unveil the biggest yet WearOS update in the form of WearOS 3. The update is important since it tends to revolutionize the experience of smartwatches running Google’s proprietary system. In fact, the search giant worked alongside Samsung to improve its wearable operating system. Apparently, the results were satisfactory enough to make Samsung ditch TizenOS after years in favor of WearOS 3. In the next month, the Korean firm will reveal its Galaxy Watch4 and Galaxy Watch4 Classic in just a couple of weeks. However, other devices will have to wait a little more time to receive the biggest upgrade in the platform’s story.

The situation is a little complicated as the firmware shouldn’t reach other devices before 2022. The fact is that upcoming smartwatches coming later this year are set to come with an older version of Wear OS. Anyway, those who rock a Mobvoi smartwatch will be able to experience on their TicWatch smartwatches, even if that means waiting a couple of months. 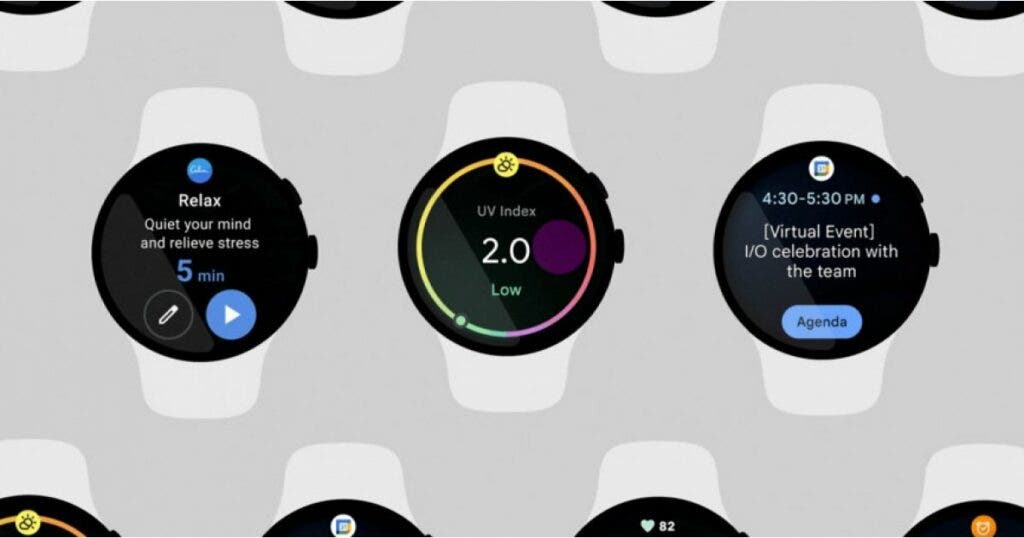 According to Mobvoi, the TicWatch Pro 3 GPS, Pro 3 Cellular/LTE, E3, and “Future TicWatch devices” will be “eligible for Wear OS 3 upgrade”. Furthermore, the upgrade will reach devices with the help of the company’s “partners”. The rollout, however, will only start in the “mid to second half of 2022”. That’s exactly what Google mentioned when making the Wear OS 3 name official.

The news is coming much ahead of the update potential release. However, it will help users to clear the confusion. Current owners of these smartwatches will rest assured that WearOS 3 will reach them eventually. Moreover, those who want a complete experience of Google’s system will be able to experience it fully with future devices.

The bad side is that in the next few months, Mobvoi will have to fight against Samsung using an outdated version of WearOS. The same also goes for Fossil’s Gen 6 lineup as well as other smartwatches sporting WearOS in 2021.

In addition to the rich experience of WearOS 3, the Samsung Galaxy Watch4 and Galaxy Watch4 Classic are coming as bold offers for the market of smartwatches. These wearables will probably stand as two of the best offerings in the market. Of course, when you don’t consider Apple Watch. Apple’s wearable still leads the market. However, there are a set of reasons for it. That includes the loyalty of Apple customers who aren’t driven into products so easily.
Source/VIA :
PhoneArena