The macOS Big Sur update cycle is quite unusual: two weeks ago, Apple released version 11.6 of the system directly to users, with no beta prior to it. To make things even more… funny… today, all of sudden: Apple has just released a Release Candidate version of macOS 11.6.1 (build 20G211). Once again, this comes without any previous test versions either.

The update release note only mentions “security improvements”. Therefore it’s likely that the update is coming to fix a few more holes found in the system. For those unaware, macOS Big Sur 11.6 already had a number of vulnerability fixes. But Apple is slowly fixing more of these issues and ironing out the bugs ahead of a stable release.

The RC version, as you probably already know, is Apple’s new name for the old Golden Master (GM). That is, a version already basically ready for definitive release, and released only for testers to make the final adjustments. Developers will test this firmware with their apps and point out possible glitches before the prime time premiere. 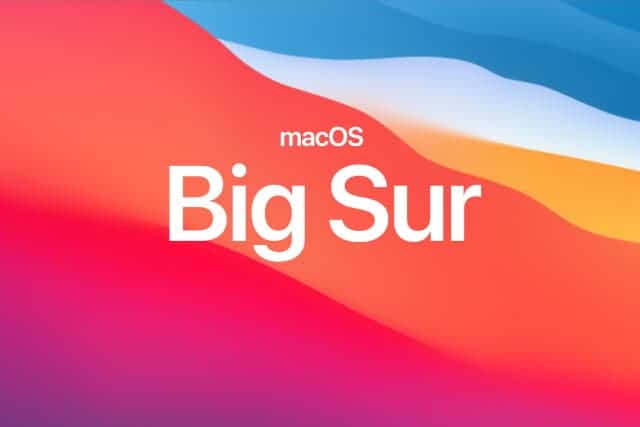 If you are in the macOS Big Sur testing cycle, therefore, you can now install the new version of the system. It will be available, as usual, in the “Software Update” part of the System Preferences. For all the rest of us mere mortals, the update should be released in the next few days or weeks.

We don’t think there will be a MacOS Big Sur 1.6.2 update anytime soon. As the company probably will shift its focus to Monterey. Of course, this is mere speculation right now, as bugs can pop up in the final 1.6.1 release, forcing the company to push the cycle forward.

macOS Monterey update is drawing near

Apple keeps ironing out the issues within macOS Big Sur, but, meanwhile, the company is preparing the road for the imminent macOS Monterey release. The next version of its computer’s Operating System is expected to debut with the new Mac computers. Apple is yet to disclose a schedule, but we believe that the next computers will come before the end of the year.

Apple may choose November to release its new MacBook Pro lineup with the Apple M1X processor. The new computers will bring improved 2X Retina Displays and should run macOS Monterey straight out of the box.

Going back to the operating systems, it seems that Apple is experiencing more issues with its operating systems this year. The latest iOS 15 release came flooded with bugs. Apple’s rollout of the iOS 15.1 update is imminent.