Xiaomi’s MIUI 12 had one of the longest ever lifespans in MIUI’s recent story. The major upgrade came last year bringing new features and visual changes over MIUI 11. However, the update also brought a lot of issues involving stability and performance, so the company has pushed incremental upgrades to iron out these issues. At the beginning of 2021, the brand has announced MIUI 12.5 as an incremental upgrade over the original software. Earlier this year, we were expecting MIUI 13 to be released, but once again we were surprised with another incremental upgrade in the form of MIUI 12.5 Enhanced.

The Xiaomi Mi MIX 4 was revealed in August, and some reports were suggesting the MIUI 13 debut alongside the handset. However, at the time of its release, Xiaomi’s founder Lei Jun revealed that MIUI 13 wasn’t ready and needed more polishing. So the solution was to bring the new all-screen smartphone with an enhanced version of the available software, hence, it came with MIUI 12.5 Enhanced.

Interestingly, the MIUI 12.5 Enhanced wasn’t exclusive for the flagship and has been reaching a few smartphones since its debut. A couple of devices have received the new update, but some are still waiting for this patch. Today, the wait for some users will be over, as the update may not come at all. Three months after the software’s debut, Xiaomi has revealed that the update will not be available for select Redmi smartphones.

According to the Mi Fans Home Telegram Channel, Xiaomi has canceled the MIUI 12.5 Enhanced Edition update for the following handsets: 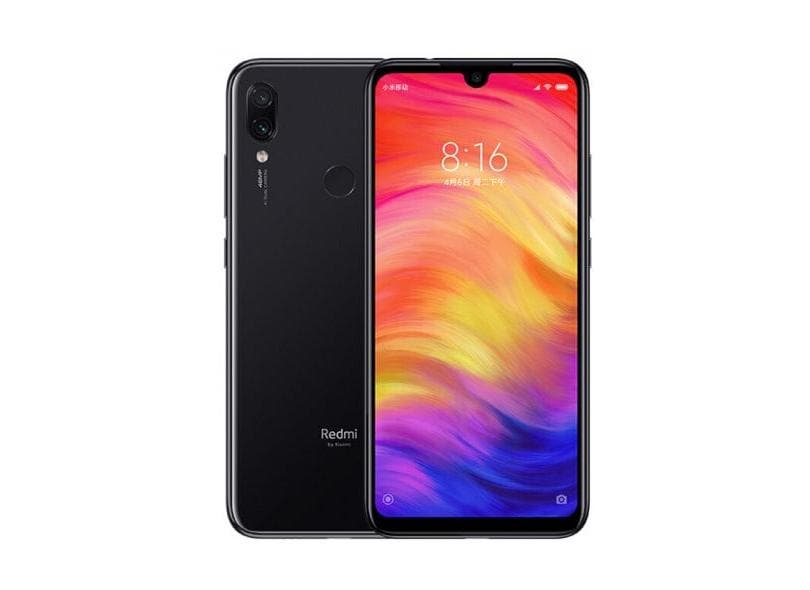 MIUI 13 update may still come for these devices

Curiously, Xiaomi has canceled MIUI 12 for the Redmi 7 and Redmi Y3 in the past. Despite this, the Redmi 7 received MIUI 12 and even MIUI 12.5. The latter, on the other hand, didn’t get access to either of the versions. That said, some of these devices may eventually receive the latest update, or perhaps, they will get MIUI 13 instead.

Xiaomi is expected to reveal MIUI 13 in the next month alongside MIUI 13. The new software should arrive with Android 12 for several smartphones. However, some of them may still run Android 11 as this never was a problem for the Chinese brand. That said, we wouldn’t be surprised to see some old devices getting the MIUI 13 update. Of course, if you own any of the above smartphones, don’t hold your breath for it.