According to Nikkei Asia Review, Apple is testing BOE’s flexible OLED screen for its 2020 iPhones. From the report, Apple is “aggressively testing” BOE’s flexible OLED screen produced by BOE’s Chengdu plant in Sichuan. Currently, the testing is in its final sprint phase. If it meets Apple’s standards, it will see BOE’s display on Apple’s 2020 iPhones. 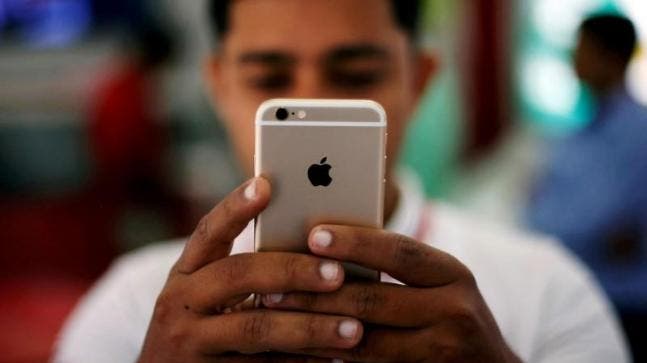 This means that Apple will purchase iPhone screens from Chinese manufacturers for the first time. Apple will still have to decide whether to use the BOE screen before the end of this year. Apple’s move is aimed at reducing costs while also reducing its reliance on South Korea manufacturing giant, Samsung Electronics.

BOE’s entry into one of the most demanding smartphone supply chains in the world will mark a major leap in China’s display industry. In the past 10 years, the Chinese display industry has received great support from the state and the public. In recent times, the OLED market has experienced a huge improvement. Research firm IDTechEx Research expects the market to grow from $25.5 billion last year to more than $30 billion this year.

Currently, Apple mainly purchases OLED screens from Samsung and LG Display. Samsung currently dominates the global OLED display market with a share of over 90%. Some analysts believe that BOE’s OLED screen for Apple may threaten the supply status of Samsung’s display. This gives American manufacturer a better bargaining power against Samsung. BOE already has Huawei in its consumer list. Adding Apple to the list will be a huge leap for the Chinese display manufacturer.

Previous Huawei will dominate the world despite the Trump decree, promises the founder

Next CHUWI’s Latest Products will be unveiled at IFA 2019