According to Android Authority report, US mobile virtual operator Ting surveyed more than 3,600 American smartphone buyers. According to the survey, only 1% of respondents believe that the headphone jack is an essential feature when selecting a new phone.

Of these options, only 1% of respondents use the headphone jack as one of the three necessary features.

Not surprisingly, the top factor is the price. 35% of the respondents think the price of a smartphone is the most important factor when buying a new model. On the second place, we can see the operating system. It accounts for 30%. The hardware configuration is ranked third with a proportion of 14%.

Only 5% of respondents think the screen size and other parameters matter, and only 4% prioritized the battery. 2% of them cares about the look. In fact, it was named the ‘cool factor’. Thus, this means the average smartphone buyer in the US cares more about having a cool-looking phone than they do a phone with a 3.5mm audio jack. 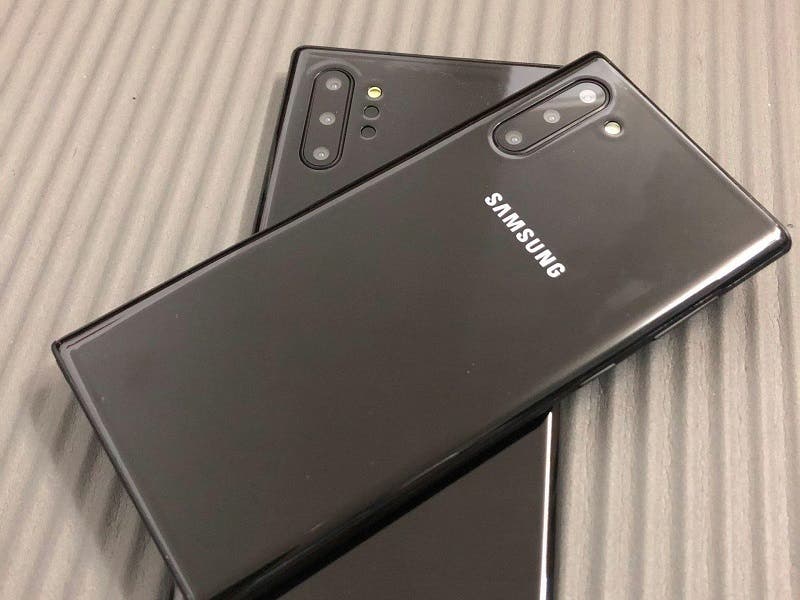 Well, as we are focusing on the headphone jack, it’s quite interesting how customers will refer to the Samsung Galaxy Note 10, which has been released recently and doesn’t offer a headphone jack. As the source points out ‘this survey might simply be another indicator that the time of the headphone jack is slowly fading away.’

P.S. Ting’s report provides other interesting data as well. Say, most people plan to keep their smartphones for three-to-five years. This is way longer than the usual 2-year cycle. Moreover, it turns out people prefer to pay outright for their device rather than on installment.

Previous CHUWI’s Latest Products will be unveiled at IFA 2019