Like every year, it is early September that Apple should officially unveil its new range of smartphones. This year, it will be called iPhone 11, iPhone Pro or iPhone XI. However, even before its official presentation in a few weeks, Bloomberg agency was able to obtain a lot of information on the next models.

Many products in addition to the iPhone 11

The US agency, specializing in economic news, has indeed published an article summarizing the main new features expected on the next range of iPhone, but not only that. Indeed, Bloomberg has learned from “people close to the subject” that Apple also planned to launch a new iPad Pro with better cameras and a more powerful processor, but also a new entry-level iPad with a larger screen, a new version of the Apple Watch, a new MacBook Pro, AirPods with active noise reduction and a new version of the AirPods speaker.

Regarding the new iPhone 11, Bloomberg ensures that they will be three in number. According to the US agency, it should be iPhone Pro, iPhone Pro Max and the successor of the iPhone XR. Unsurprisingly, all three smartphones should take advantage of Apple’s new A13 chip. More powerful – but still not compatible with 5G – it should allow better performance in augmented reality. 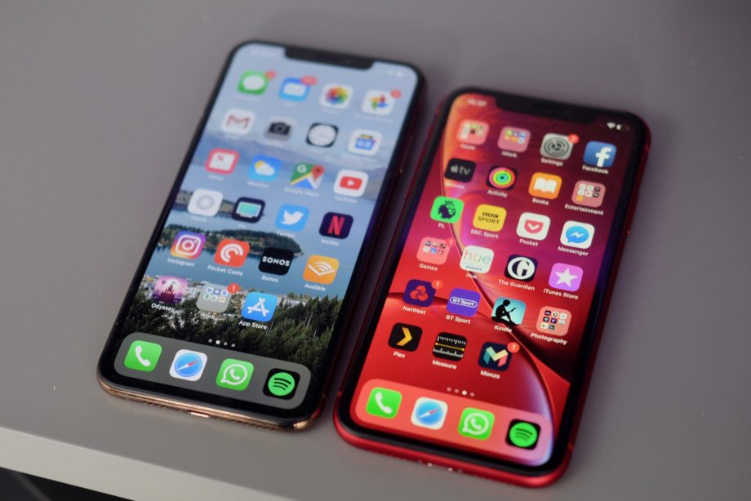 Regarding the two high-end models, Bloomberg says they will focus on the photo and the video with a third ultra-wide-angle sensor, better management of low light and the addition of correction through artificial intelligence. In video also the two high-end models should be more efficient. Bloomberg qualifies video performance as “closer to professional cameras” with the addition of live editing during filming. The iPhone Pro should also incorporate a reverse wireless charging system. Like the Huawei P30 Pro or Samsung Galaxy S10, especially to recharge the new AirPods.

In front, we should find the same design as the iPhone XS and XS Max with screen size and an identical notch. Nevertheless, Face ID should be improved with a wider viewing angle for facial recognition. The OLED screen should also be improved, but should no longer incorporate 3D Touch. As on the iPhone XR, the new iPhone Pro should finally enjoy a haptic feedback system. Finally, the two premium devices would be more resistant to falls and water with longer immersion time.

Optical zoom available on the successor of the iPhone XR

For its part, the most accessible model of the three – which will succeed the iPhone XR – should take advantage of two cameras on the back. One more than the XR with the addition of a telephoto lens.

According to some rumors, the presentation conference could take place on September 10th.