According to Reuters, Xiaomi is preparing to launch a consumer loan business in India in the coming weeks. In this country, the booming financial services market faces serious challenges because of data privacy issues and fierce competition.

As the world’s fourth-largest smartphone supplier, Xiaomi’s business model relies on low-margin hardware sales, and services are the main long-term profit center. This initiative faces high risks. On Tuesday, the company reported quite disappointing second-quarter earnings. The stock trading prices were slightly higher than half of the 2018 IPO issue price. 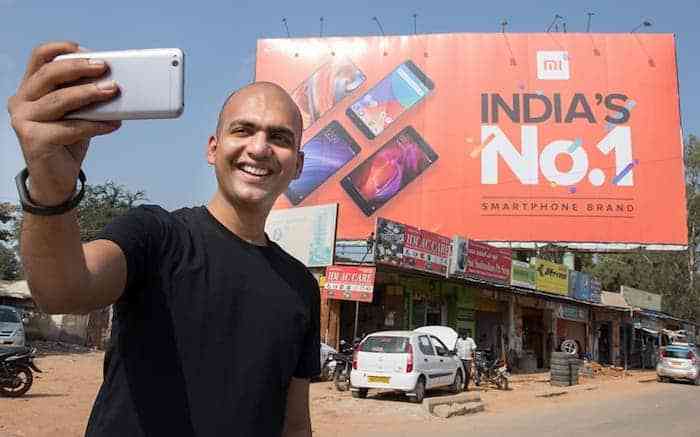 Xiaomi believes that using its first position in the Indian smartphone market is enough to enter India’s lucrative but overcrowded financial services industry. However, the public’s growing interest in data privacy has forced technology giants such as Google and Facebook to change the way they do business.

In fact, Xiaomi’s approach to data collection and privacy has attracted the attention of some industry insiders who are familiar with its international expansion plans.

In Asia, Xiaomi faces fierce competition from banks, global technology giants, financial technology start-ups and other companies that have gained a because of differences in licensing issues with regulators, Xiaomi’s financial sector had to close its doors at the end of 2018. 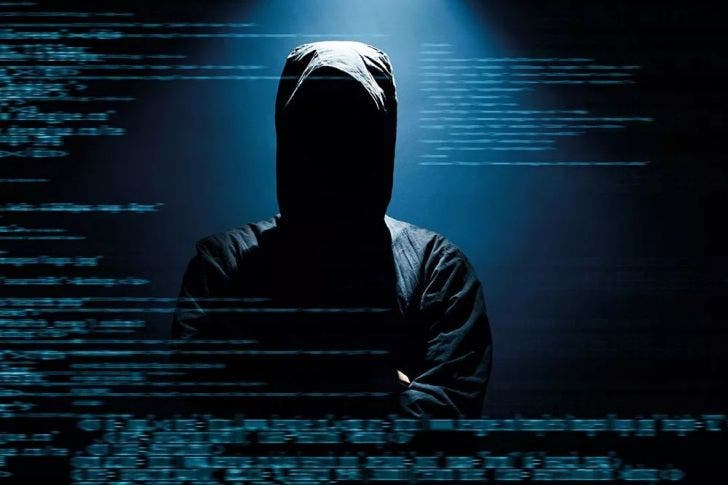 A source familiar with Xiaomi’s Indian business said that Xiaomi’s debut in India in March was good. As you remember, that time, the company released a payment app called Mi Pay. The source told Reuters: ‘They seem to be following the market leaders, Apple and Google, where a smartphone eventually will become more than a phone and more of a financial play.’

What An Interest Will The Mi Credit Work At?

Xiaomi will launch Mi Credit service in India to provide users with loans of up to 100,000 rupees (about $1451). The minimum interest rate will be as low as 1.8%. It is scheduled to come in the coming weeks. A spokesperson for Xiaomi told Reuters that Xiaomi Credit is currently in the ‘test phase’ but declined to give details.

By the way, India is the largest market outside of China for Xiaomi. According to Counterpoint, the company has a user base of approximately 70 million in India.