According to Venturebeat, more and more US smartphone users have extended the replacement cycle. As the statistics show, it is nearly three years (33 months). The number of users who have been upgrading their phones once a year or two is decreasing. The analysis found a key conclusion that part of the reason for the extended replacement cycle was the rise in smartphone prices and the arrival of the 5G era.

According to David Kerr, senior vice president of Strategy Analytics, consumers believe that the previous generations of flagship phones have fewer major innovations and reduced the need for more frequent upgrades. At the same time, some smartphones’ prices have risen to more than $1,000. 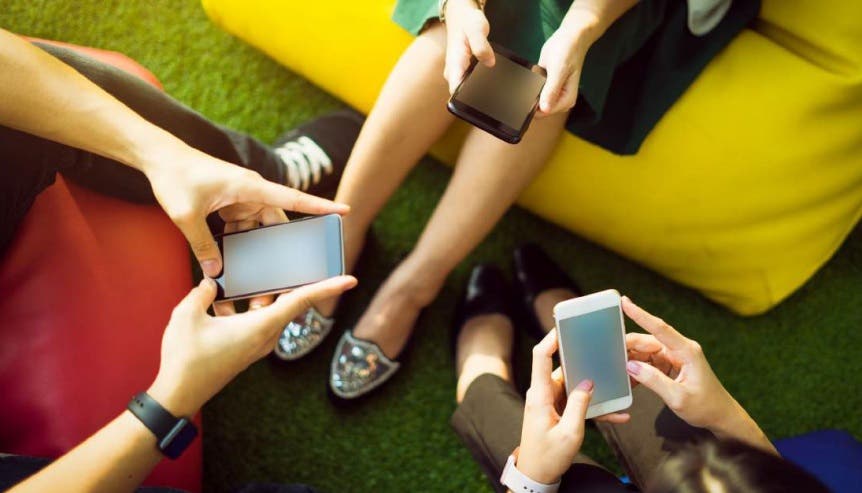 The company said that the biggest challenge for the smartphones to the 5G version transition will be the price factor. The current 5G smartphones are generally expensive. But the survey found that one out of four consumers think that 5G is important for their next device.

Moreover, the survey found that older users have longer use of a smartphone, and some have used it for three years or more. Apple’s iPhone users have an average usage time of 18 months, and Samsung smartphone users only 16.5 months. Strategy Analytics surveyed 2,500 smartphone users between the ages of 18 and 64. And it turned out only 7% of respondents spend $1,000 or more on smartphones.