If you have a Xiaomi Mi 9, you are in luck. This is expected to be the first device from the Chinese company to receive Android 10. The new system was officially launched and this time we don’t have any kind of dessert name.

Android 10 brings features long-awaited by users, including the night mode. However, Xiaomi had already presented these characteristics before its revelation. Therefore, it is expected that the changes will not be many, at least until the MIUI disclosure 11.

The Chinese beta ROM is the first to receive Android 10 from Google. This means that if you have a Xiaomi Mi 9 with Beta installed, you should be next to try the new system. Global ROM does not usually lag behind the Chinese ROM for updates. 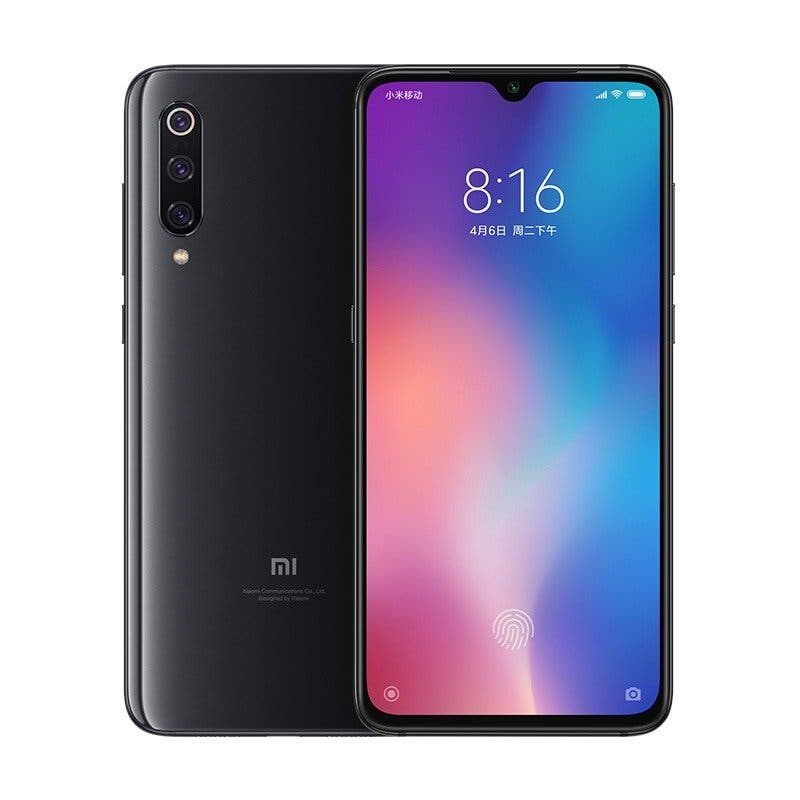 Some of the improvements of Android 10 in Mi 9:

Note that the new system should bring some bugs. Something normal on all Beta systems. Therefore, I advise you not to use a Beta ROM if you are using the device as a principal phone.

Still, praise for Xiaomi’s work on the updates. It was only a few days ago that Google officially unveiled Android 10 and is starting to reach its smartphones.

As expected, the Xiaomi Mi 9 will be the first to receive the update and should be followed by other high-end Mi Mix 3, Mi Mix 2S, Mi 8 and Mi 9T.

Other smartphones, including mid-range smartphones, should receive the update this year. While Android 10 is a major upgrade, major software differences should come with the unveiling of MIUI 11 next month.

Previous Apple employees listened to about 1,000 Siri recordings per shift

Next Oppo Reno 2 Series: detailed features of the different models