According to The Verge, the latest report released by Canalys shows that Chinese search giant Baidu has now become the world’s second-largest supplier of smart speakers. As Canalys’ report shows, in the second quarter of 2019, Baidu’s smart speaker shipments reached 4.5 million units, gaining a 17.3% share of the global market, surpassing Google. In the same quarter, the shipments of Baidu smart speakers increased by 3,7% year-on-year. At the top of the list is still Amazon. The company has more than 25% market share, and shipments reached 6.6 million units in the second quarter of this year. 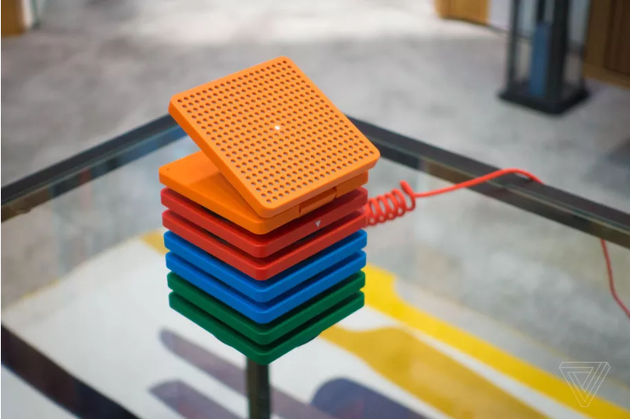 Baidu’s AI speakers run on an artificial intelligence platform called DuerOS. The company initially targeted the high-end market and launched the Raven H smart speaker designed by the Swedish company Teenage Engineering. However, the sales of this product did not meet expectations. Not long ago, Baidu began selling devices with lower prices. The company’s small smart speakers cost only 89 yuan (about $12). According to Canalys, in the first quarter of this year, Baidu surpassed the previous leader Alibaba in the domestic smart speaker market.

It is worth pointing out that Baidu and Google are not direct competitors. Baidu’s smart speaker products are only sold in the domestic market, while Google’s products are sold globally. But the explosive growth that Baidu has achieved in the past year can show the scale and dynamics of China’s artificial intelligence ecosystem. Last year, Baidu CEO Li Yanhong made it clear that Baidu is not worried about Google’s possibility of returning to the Chinese market.

However, Google’s advantage is that its products can be targeted at consumers in other countries. One example of this is that the company launched Nest Hub (formerly known as Google Home Hub) in India today. India is another huge market for smart speaker devices. According to Gadgets360’s report, in order to promote the sale of Nest Hub, Google has bundled it with Xiaomi’s Mijia security camera.