OnePlus has today announced its plans for a first-ever R&D Center in Hyderabad, India. The company plans to grow the facility into its biggest research center globally within three years. The facility which will focus on research in key areas such as Artificial Intelligence and Machine learning will receive a fund of Rs 1000 crore in the time span.

To be more specific, the OnePlus R&D Center will be divided into three arms – a camera lab, a communications/network lab, and an automation lab. The overall areas of development will be 5G, OxygenOS native apps, global product development, and software testing. The center will also specifically develop Oxygen OS features specifically for the Indian market and will be a hub for 5G research in the near future. 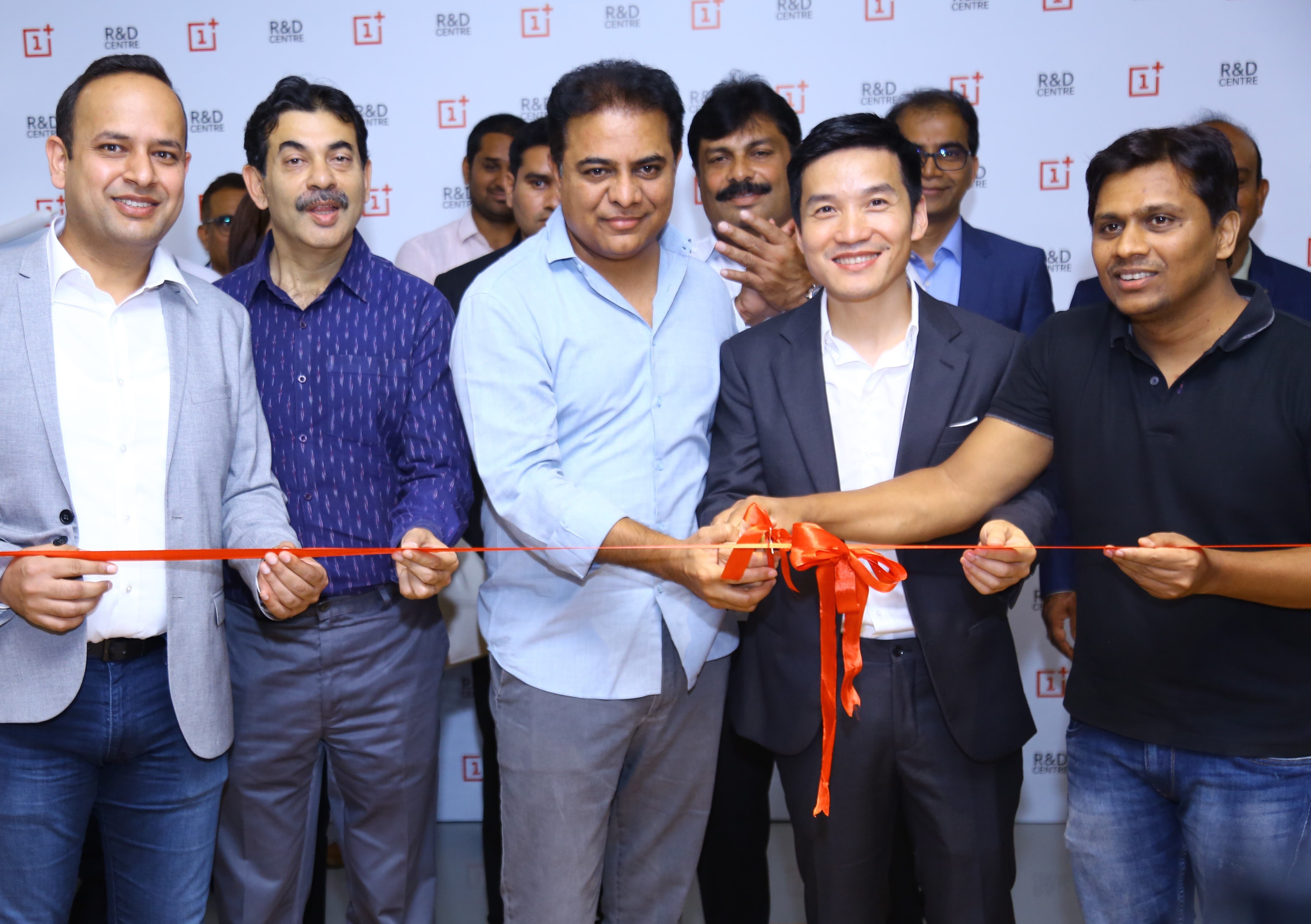 In the recent few years, many Chinese OEMs have upped their investments in India not only for the manufacturing industry but also for the R&D Department, OnePlus parent OPPO also has a huge R&D center in India and Vivo has also stepped up its investments in India with an announcement last week.

“Hyderabad is undoubtedly one of the fastest-growing markets for OnePlus. In line with the growing user base, the company is in the process of expanding its offline presence in the region. In fact, the local community can soon expect access to their very own OnePlus Experience Store,” stated a press release. The company is now getting ready to announce the OnePlus 7T in India soon.