The OnePlus 7T series is coming soon and even though there’s no official launch date, we expect it to happen in the latter part of the next month. And with that expectation, we have the first CAD renders of the OnePlus 7T exclusively brought by Pricebaba. These images come shortly after Evleaks revealed sketches of the rear of the device.

To be honest, there’s little new in the OnePlus 7T design when compared to the OnePlus 7. The most notable change is the triple camera placed in a circular module which protrudes a bit from the chassis. The front has a teardrop notch design and the display size will be 6.5-inches while the overall dimensions are 161.2 x 74.5 x 8.3mm.

The extra sensor on the OnePlus 7T could be a telephoto lens and we can also expect some other minor upgrades such as the Snapdragon 855+ as well as latest Android topped by Oxygen OS. 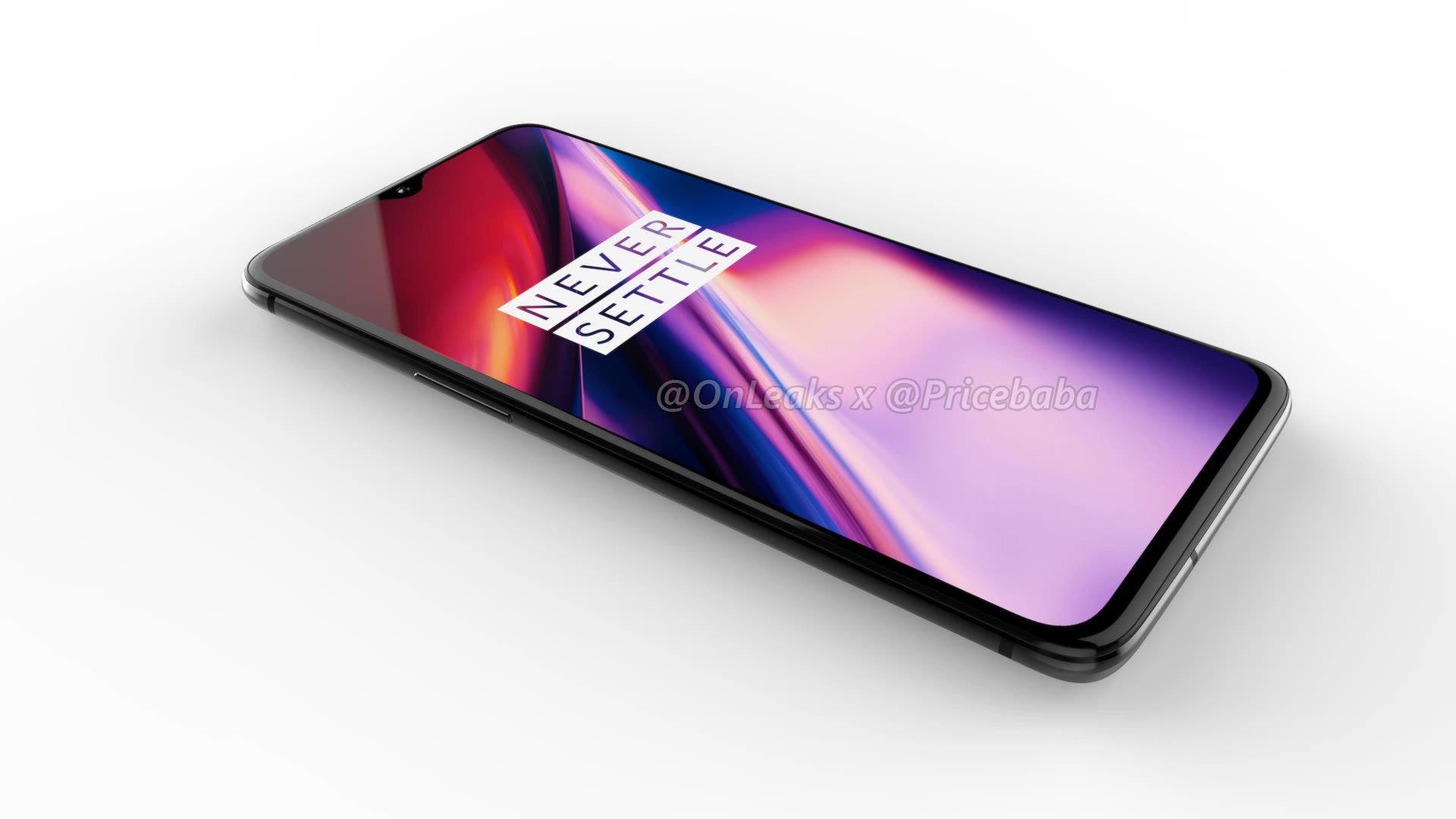 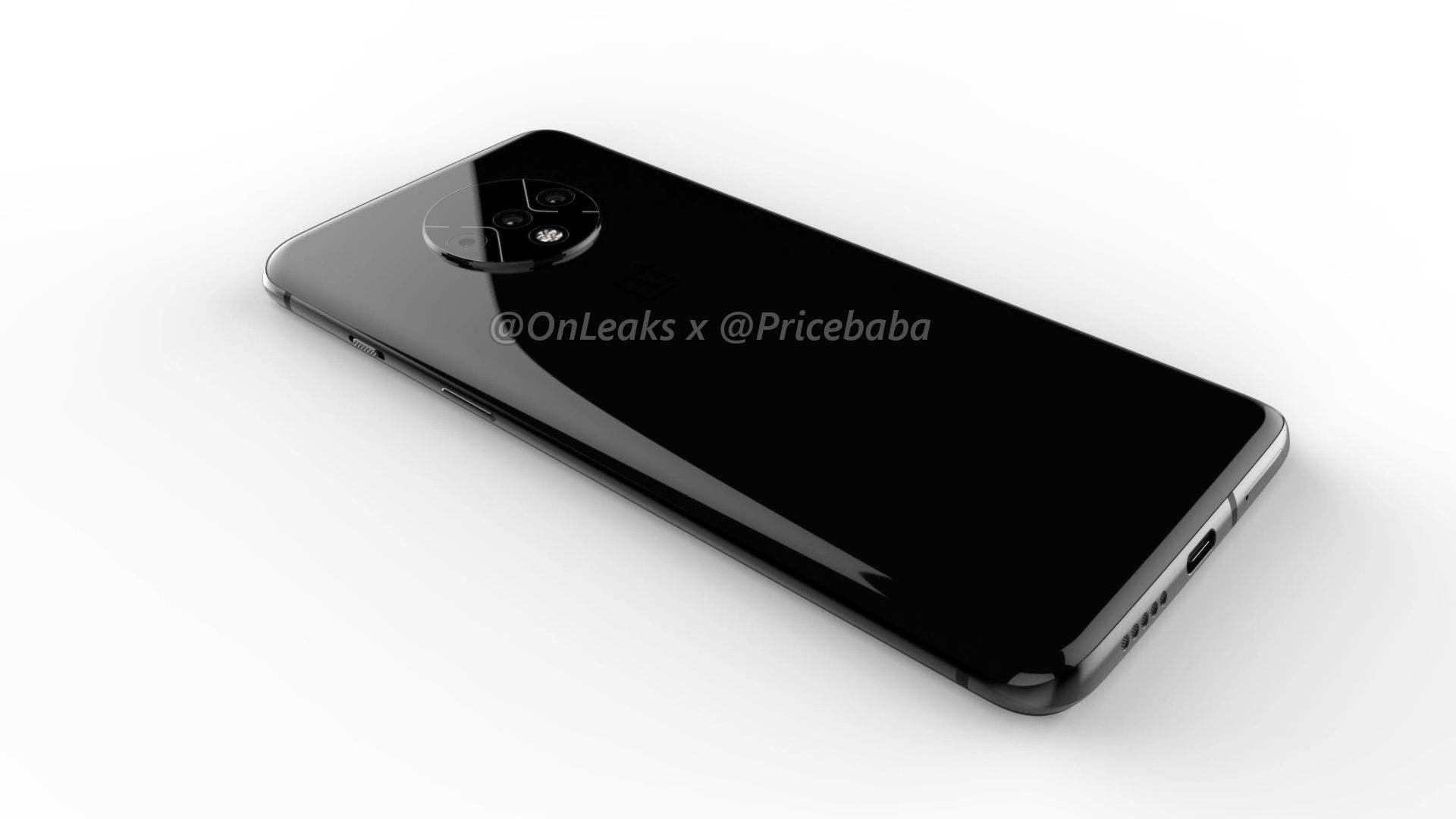 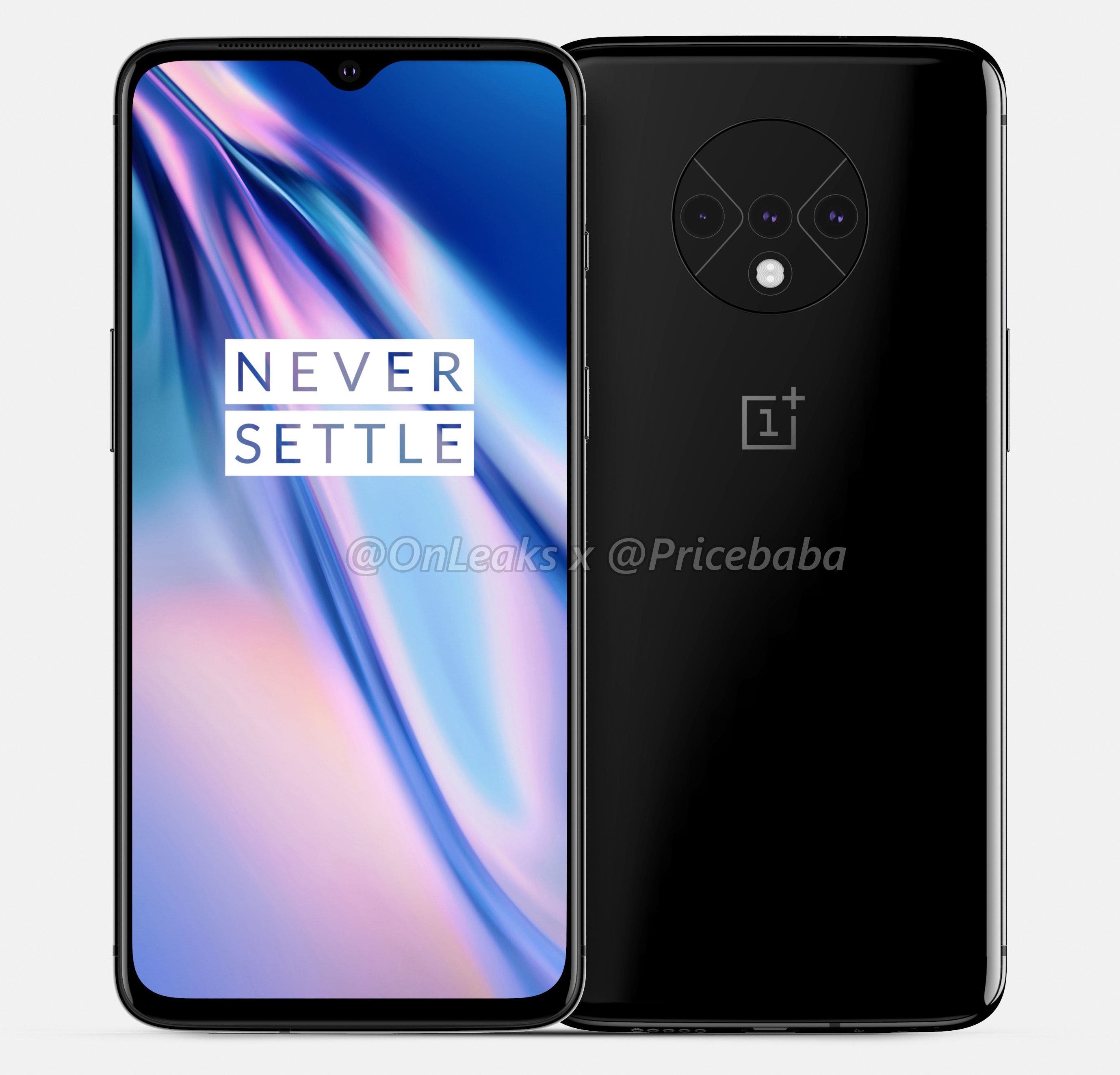 We’re also convinced that OnePlus will stick to the curved full-screen design on the  Pro version and there won’t be any major changes to that. The launch of the T versions is tipped to happen on September 26th as of now, but there’s no official word.  Moreover, OnLeaks also mentions that OnePlus will launch a OnePlus 7T McLaren “Senna” Edition, although he didn’t share any details regarding this device. OnePlus will also soon be launching its own TV soon by the end of this month.

Previous On Redmi Note 8 Pro, Which Feature Will You Sacrifice?

Next Lenovo to unveil the Lenovo K10 Note on September 5