After a couple of leaks and rumors, OnePlus finally confirmed that its OnePlus TV will be announced in September. However, don’t hold your breath if you’re living outside of India. The Chinese firm has confirmed that the competitive market will be the first place where the TV will land. Of course, more countries should receive OnePlus’ new product in the coming days.

The announcement was made by founder and CEO Pete Lau on the company’s forum. Lau stated that developing a television is a quite challenging experience as well as the whole process that comes after the launch. The OnePlus CEO also explained why they have chosen India as the debut market for OnePlus TV. Apparently, OnePlus has great relations with the content providers in the country, for that reason, they’ll be able to offer a great experience for early adopters. We know that content is more important when it comes to TVs in general. OnePlus wants to focus on a single competitive market before moving forward to more regions. 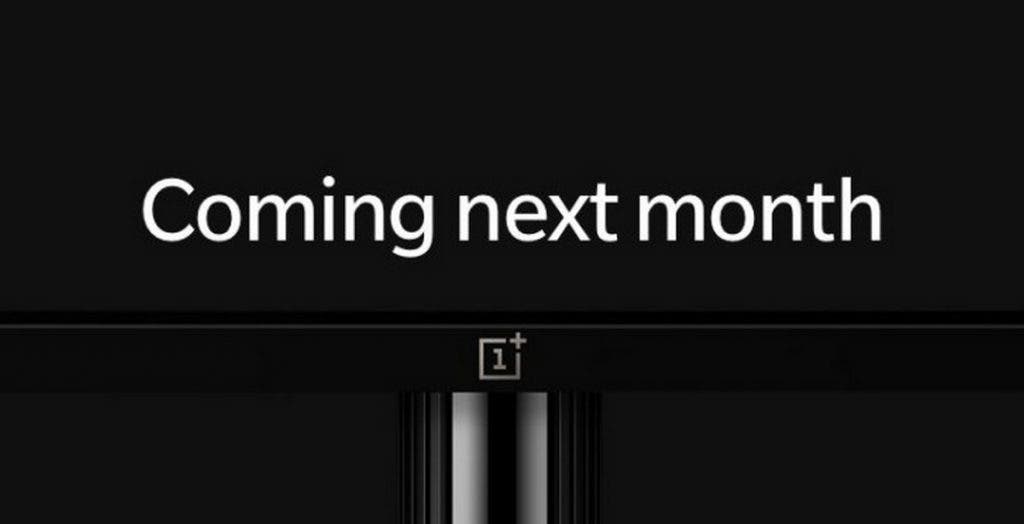 Despite India’s momentaneous exclusivity, Lau mentioned that in the future, OnePlus TV will also be available in North America, Europe and China. But before, the company wants to establish partnerships with content providers in these regions. When it comes to OnePlus TV, the CEO states that users can expect great image and sound quality. Furthermore, it will come with a great design that will really outstand in a living room. Finally, the new television will offer great Smart TV experience that will set the benchmark for future televisions.

One interesting factor is, that while the OnePlus TV will be a high-end product, the company will make it available for an attractive price.