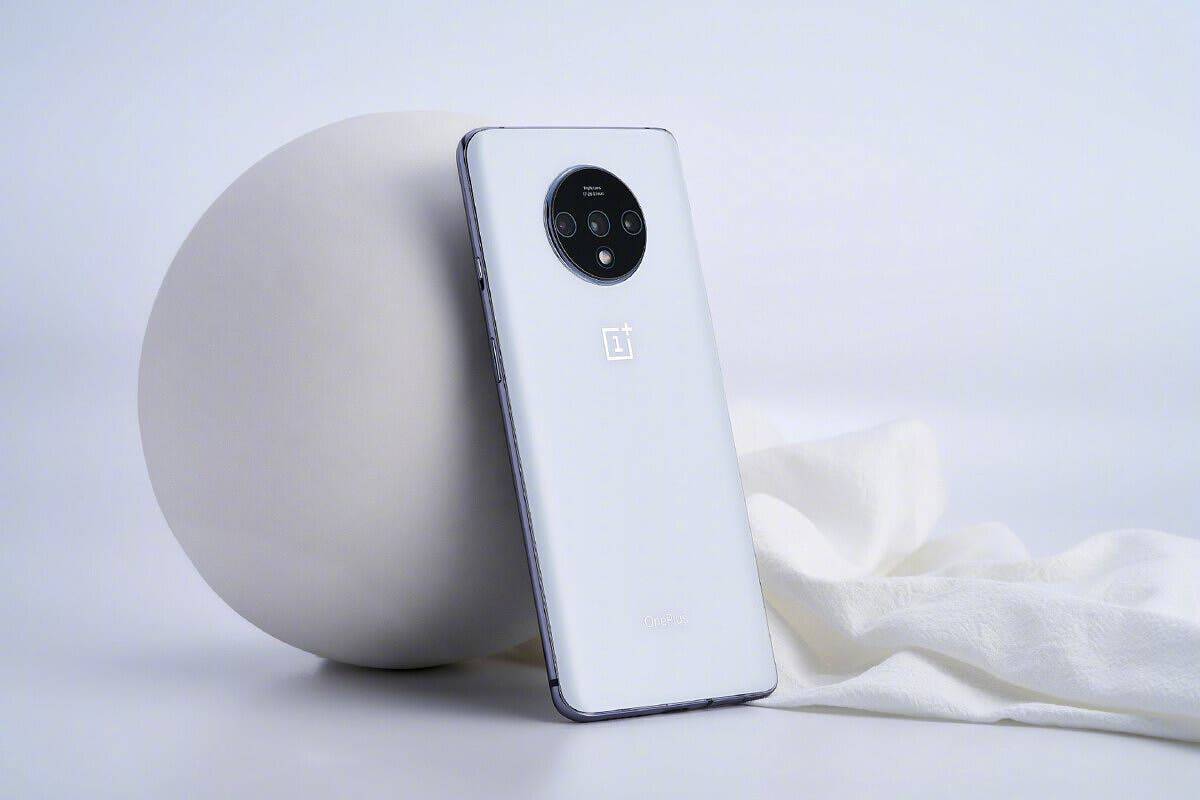 The company says the update is rolling out in phases. First, it will be rolled out to a small group of users and then after some time, it will reach all the users. However, you can also check it manually by going through the settings>system updates. Moreover, we recommend that before starts installing the update do charge your smartphone up to 50% at least.

Previous Apple may skip iPhone 13 completely due to superstition

Next POCO X3 Pro gets FCC certification - to launch soon