After a number of leaks and rumors, Oneplus finally wades in to save us from some guess works. The long-rumored OnePlus 7T is indeed real, and very much like the Oneplus 7 series will come in series. By series we mean, there will be a Oneplus 7T, and a OnePlus 7T Pro, or perhaps, a 5G and 4G variants. all that we will get to know at the launch event coming up later this month in India and a separate Global event tipped for later in October in London.

Oneplus earlier today took to Twitter, and its online community to announce the arrival of second flagship smartphones of the Year. The Oneplus 7T series as per the announcement arrives India first at a launch event on September 26 at about 10:30 AM EDT. The India event will be the launchpad for the Chinese firm’s first-ever TV – the Oneplus TV. For our friends in North America, the Oneplus 7T series will go live on the same date –  September 26 at 10:30 AM EDT. Oneplus will be streaming both events live on OnePlus.com, Twitter and YouTube. 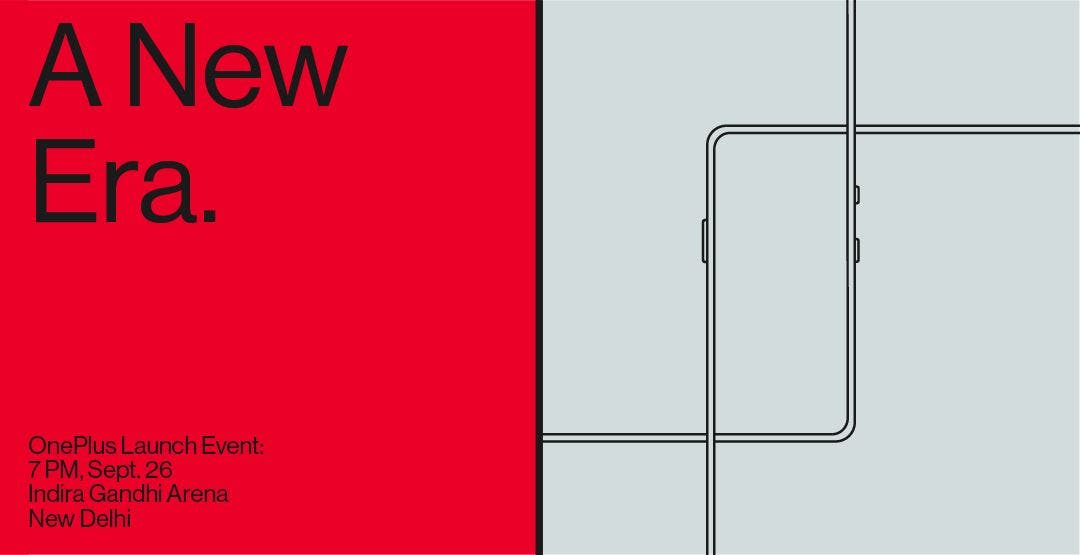 Following the India event on September 26th, OnePlus will be heading to London on October 10th for the Global launch of the Oneplus 7T series. The London event starts at 16:00 BST at the Magazine London Theater. The firm is also running a competition for those in the EU, and North America for a 3-day trip to London event, and lunch with Oneplus CEO, details here.

Tickets for the events in New Delhi and London will go on sale at HERE starting on 20th September 2019 at 10 AM IST/BST. Tickets are limited and available on a first-come, first-served basis.