According to South Korean media reports, LG Display will supply OLED panels for the upcoming Huawei Mate 30 series. Huawei usually sources its direct screen from Samsung while LG display and BOE provides the flexible display. For the Huawei P30 Pro curved display, LG had problems and lost the final quality verification. The company had to pay billions of won. 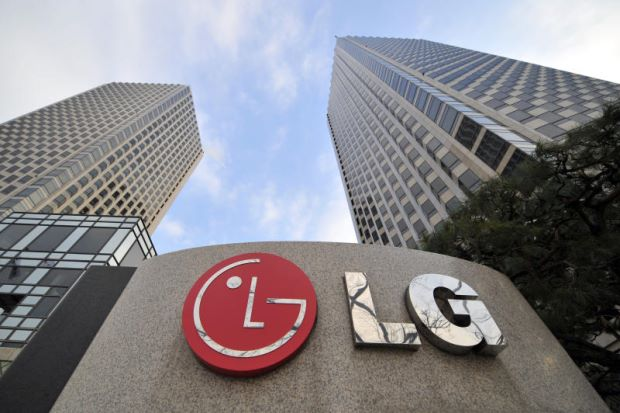 This time, it seems that Samsung will still get the direct order for the Mate 30 series. However, LG will provide the flexible panels. As for BOE, sources claim that the Huawei Mate 30 series does not favour the Chinese display manufacturer. According to reports, the Mate 30 Pro will use a “cascade” curved screen with side bends approaching 90 degrees. This requires highly sophisticated techniques for cover glass processing and lamination.

The acquisition of Huawei Mate 30 series orders is a great boost for LG. According to statistics from IHS Markit, Samsung’s share of the OLED panel shipments in the second quarter was as high as 82%, followed by BOE’s 12 %. LG is lagging at 2%. With LG getting OLED orders from Huawei and possibly Apple, its shipments in the third quarter will climb to 4%. In Q4 2019, it should hit 11%.