Samsung Display, LG Display, Sony Display, and a few major tech firms are struggling in the display segment. Plus, those who develop innovative products cover the corresponding market at once. The same happened with the folding screen; now it turns out something identical might happen with a stretchable display.

A True Stretchable Display From LG

Today, LG Display announced that it had finished the development of a stretchable display. The 12-inch display can turn into 14 inches. This also means that the displays might be used in materials with irregular surfaces. When saying this, we mean clothes. 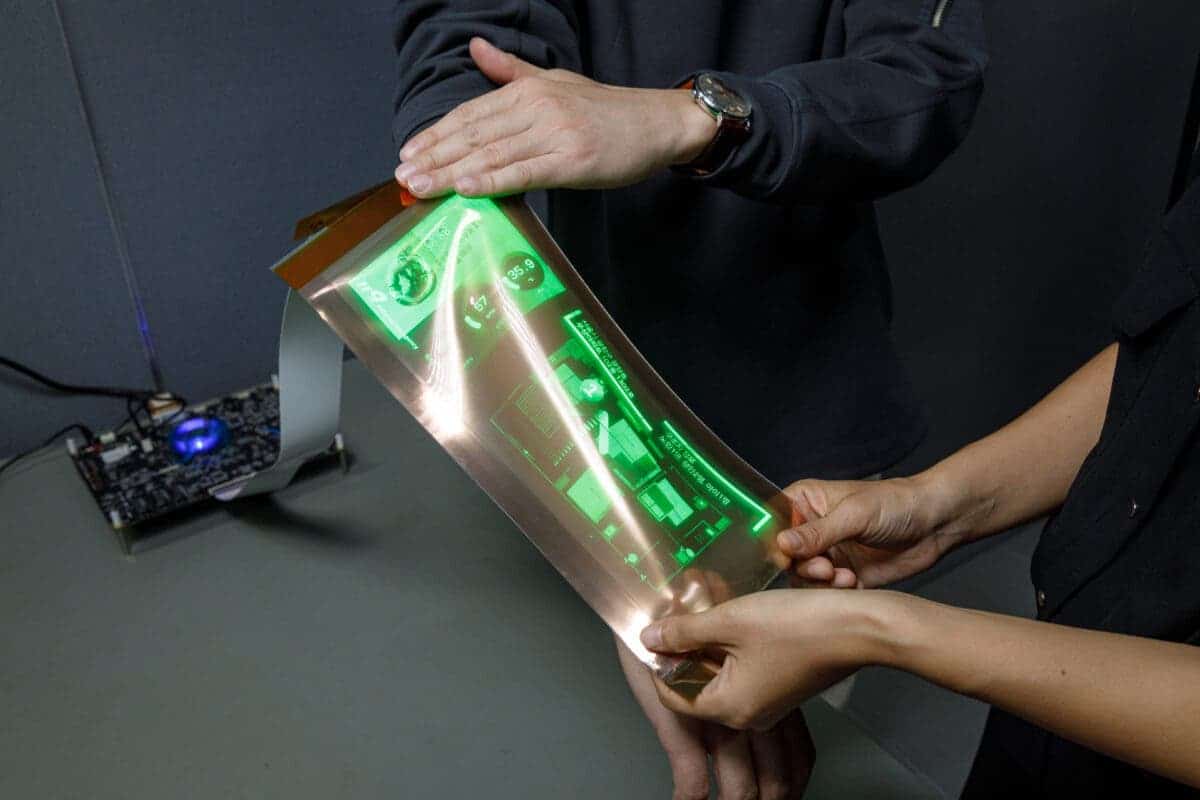 LG Display calls the stretchable display a free-form display. The company proves you can pull, bend, and twist it. Thus, the new-form displays are a head higher than the flexible displays used in the Samsung Galaxy Fold and other smartphones. The latter can be folded and bent but not stretched.

The manufacturer has used a silicon-like material used in contact lenses. Moreover, LG Display uses micro-LEDs that are smaller than 40mm. As a result, the display effect will have a higher resolution and durability. At the end, they used spring-shaped circuits to accommodate bending and folding.

Before this, we saw stretchable displays coming our way from Samsung and others. But they didn’t provide the same effect as the one we introduced above. LG Display has been working on the technology since 2020. The company will make the conclusions in 2024. So we guess the first products sporting the new form of displays will appear on the market as soon as 2025.

Previous Apple is monitoring users' behavior on the App Store

Next Google and Renault Will Make A "Software-defined Vehicle"