Samsung is not only in fights with companies from other countries but also with local firms. For instance, today, we learned that Samsung Display won a legal battle in South Korea. One of its major rivals LG Display has been accusing the company of stealing its OLED technologies. However, South Korea’s Supreme Court said that Samsung uses its own technologies.

What’s more interesting is that the legal battle between these two hegemonies has been ongoing for seven years. LG Display has been saying that it invented this technology but Samsung Display uses it in its screens.

According to the plaintiff, an employee working at the LG Display supplier leaked LG Display’s OLED Face Seal technology. LG Display believes the Samsung Display employee got the technology via confidential documents. These two have been doing business three to four times in 2010.

We are not talking about the OLED technology itself, but a related technology. Particularly, it’s about Face Seal, a sealing and bonding technology. LG Display invented it and the latter proves this technology can improve the life span of OLED panels. According to it, the technology prevents air contact with the OLED element. Therefore, the OLED panels will serve longer.

Apart from the main legal action, there have been multiple trials concerning trade secret protection and the prevention of unfair competition laws in South Korea. Particularly, during the process, the emphasis was on whether the spotted documents were indeed trade secrets. 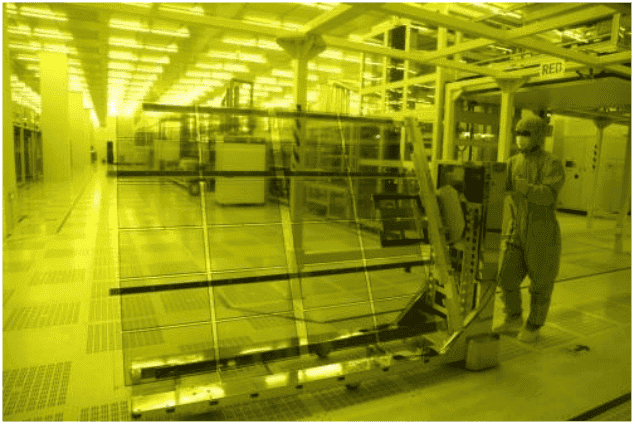 In the initial trial, they were deemed to be so. As a result, the LG Display supplier’s chief and the four Samsung Display employees ended up in jail. But in the second trial, they were cleared of all wrongdoings. The court came to such a verdict because the information in those documents appeared in research papers before that.

Moreover, the court said LG Display’s exclusive had been mixed with another technology that had been jointly developed with the supplier. So it’s too hard to distinguish between them. As for the Samsung Display employees, the court pointed out it’s not clear whether they had intentionally tried to get their hands on confidential information.