Sony is one of the companies having certain trouble during the global shortage in the semiconductor industry. The company is having challenges trying to deliver a decent stock of PlayStation 5 units and push forward its new generation of consoles. The company has recently partnered with TSMC, and apparently, the Japanese factory is giving the company the needed confidence to overcome some issues.

Teroshi Shimizu, president of Sony Semiconductor Solutions, a subsidiary of Sony Semiconductor, says that TSMC’s establishment of a factory in Kumamoto “increases confidence”. It is expanding Sony’s procurement channels amid the prolonged shortage of semiconductors. The executive told the Japanese media Kyodo News that the company hopes to increase sales. However, semiconductor procurement is a topic worthy of study under the current situation of shortage of production capacity. The company considers TSMC’s new establishment, a great improvement. 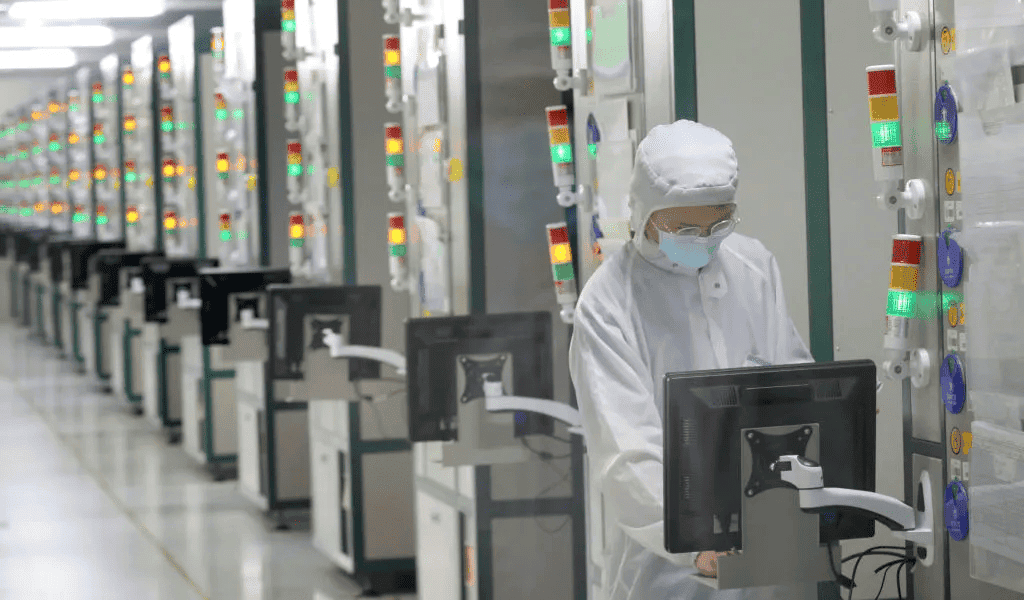 He further states that cooperation with TSMC also has a positive effect on cultivating semiconductor professionals. According to him, Japan’s domestic semiconductor industry has been in a downturn for the past several years. For that reason, the scale of the university has shrunk. The country is ultimately seeing a shortage of ensuing talent in this particular area. However, the recent partnership with TSMC may also help to revive the Japanese talent in the semiconductor industry.

To recall, Japan was an important force in the development of electronics. However, in recent years, Japanese companies have been losing relevancy. Going back to Sony, the company currently figures as one of the strongest manufacturers in the country. One of the strongest arms of the company is the PlayStation division. The company needs to manufacture more PlayStation 5 units to boost the sales-forward and reach its goals. However, even with the ongoing crisis, the company has been selling a decent amount of consoles. The partnership with TSMC may further improve the situation. TSMC’s establishment in Japan is part of the company’s mastermind to expand its core facilities.