TSMC is certainly collecting the spoils of another victorious year. The company is behind the most successful mobile chipsets in the market and has been at the center of the industry. The company’s manufacturing process advantages became even more evident when Qualcomm decided to move the Snapdragon 8 Gen 1 manufacturing to TSMC. This move brought life to the Snapdragon 8+ Gen 1 SoC. TSMC is preparing for its next-gen 3nm and even 2nm chips. However, the latter node will only arrive by 2024. Until then, the efforts will be made to ensure a large scale of 3nm chips for chipset makers. A new report states that the company will build new 3nm chip factories in Taiwan, China.

As per a new report, the Taiwanese Semiconductor Manufacturer Company is building four more $10 billion facilities in its Tainan production center. That is a $40 billion investment that aims to strengthen the 3nm manufacturing. As per Nikkei Asia, after the completion of four new facilities in Tainan City Industrial Park, TSMC is starting the construction of another four fabs. Each construction project will reportedly cost TSMC about $10 billion, part of a $120 billion investment spree. All four new projects will have production lines for 3 nm chips. The products that can be produced in these factories in the near future include Apple’s M and A-series chips. 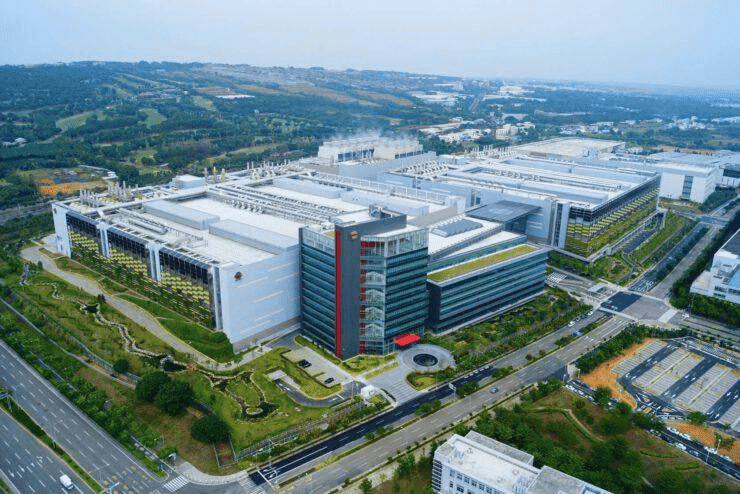 Worth noting that the four factories are just part of TSMC’s master plan of building more facilities. At least 20 factories are under construction in different areas. These, when combined, mean over 2 million square meters of floor space.

TSMC has been behind the manufacturing of some of the most important ARM-based chips in the industry. It produces chips for MediaTek, which currently is the world’s largest chipmaker, Qualcomm, and is also behind the manufacturing of Apple’s M and A-series chips. The company will keep playing a big role in the next few years and these facilities will help in this. The company recently refused an agreement to produce Russian chips. Of course, to avoid possible issues with the EU and North-American authorities.