As a human right, Apple has historically maintained privacy, and the company has never approved any marketing on its services. Some customers are worried about how the company’s standards might change if additional advertising spaces are added to the App Store, though. The developers discovered that while browsing the App Store, Apple could keep track of everything you touched.

The “Mysk” team of developers and security experts has privacy concerns about the increase of ads on the App Store. The developers made it clear that iOS gives Apple a thorough account of how users engage with the store. 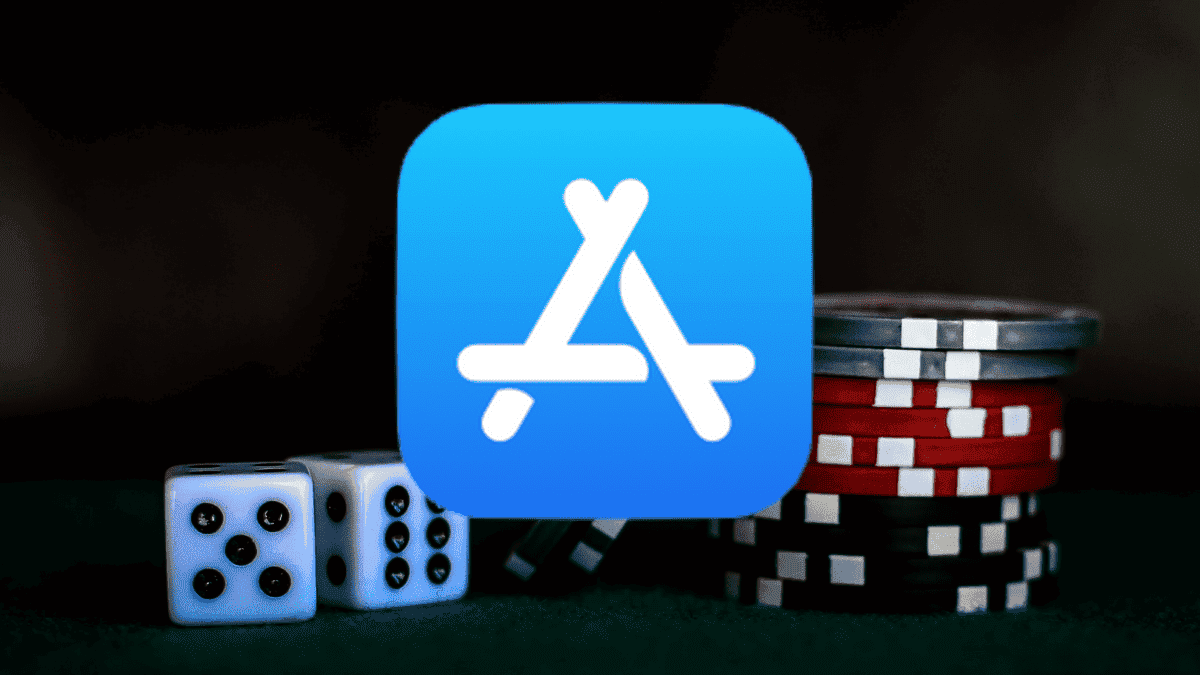 As shown in a brief video, usage data contains information on the user’s touch locations on the screen. Apple receives a JSON file containing this data in real-time to Apple. The developers claim that since the release of iOS 14.6 in May 2021, the business has been monitoring user App Store activity.

Although Apple has not publicly said how it makes use of this data, it appears that the company continues to track users when they browse the App Store. It is important to note that since Apple started running advertisements on the App Store, developers have had access to specific statistics on the development of their ads. This information may be relevant in this case.

Apple has put barriers in place to make it tougher for other companies to track iOS users. Which has hurt ad networks like Google and Meta. Despite the company’s promises that other parties do not get the data. Furthermore, Mysk asserts that information from the App Store is sent to Apple even if the Personalized Ads option is off.

Last month, Apple expanded the Store’s ad inventory. Developers can now pay to have their apps displayed on app pages and the Today tab. Whereas previously they could only promote them through Store searches.

App Store Awards 2022 Winners: The Best Apps And Games Of the Year