Apple recently increased the ad space in App Store. The company’s goal is to increase the revenue coming from advertisements. Apparently, it has been bringing problems rather than bringing benefits. The inclusion of more ad slots certainly generated a backlash from users. Especially because some of those ad slots were purchased by gambling services. Now, however, the company decided to halt the advertisements of this kind. 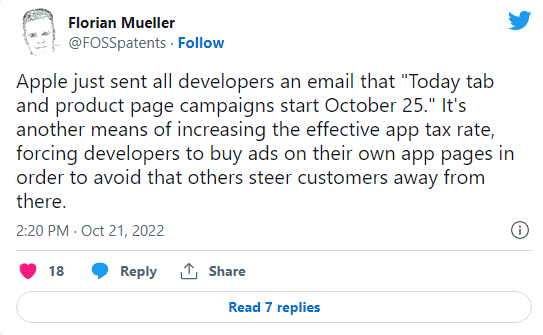 Worth noting that there are some controversies surrounding this inclusion in App Store. After all, with the rise of gambling applications and services, another kind of addiction has emerged. There have always been people with a tendency to become addicted to gambling. This is not an exception with these new services. Therefore, some users are battling against Apple to stop the promotion of such services. That is the main argument of users that are uniting across the internet against these services. For others, seeing such ads in App Store is simply annoying. In response to the controversy, Apple published a statement revealing that it’s pausing the advertisement of such applications.

This is not a permanent change, gambling ads may return to App Store soon

Anyway, Apple’s decision does not sound like something permanent. As the company stated that is a “pause”. It’s unclear how long this pause will last, but a pause suggests that the company will resume it at a certain point. Maybe, in the future, the company will allow gambling ads to return, but under some new rules. Perhaps, that’s exactly the goal of this pause – elaborate new rules for such ads. In the end, these App Store advertisements are probably bringing revenue to the company. Despite the criticism, Apple currently does not want to lose money. 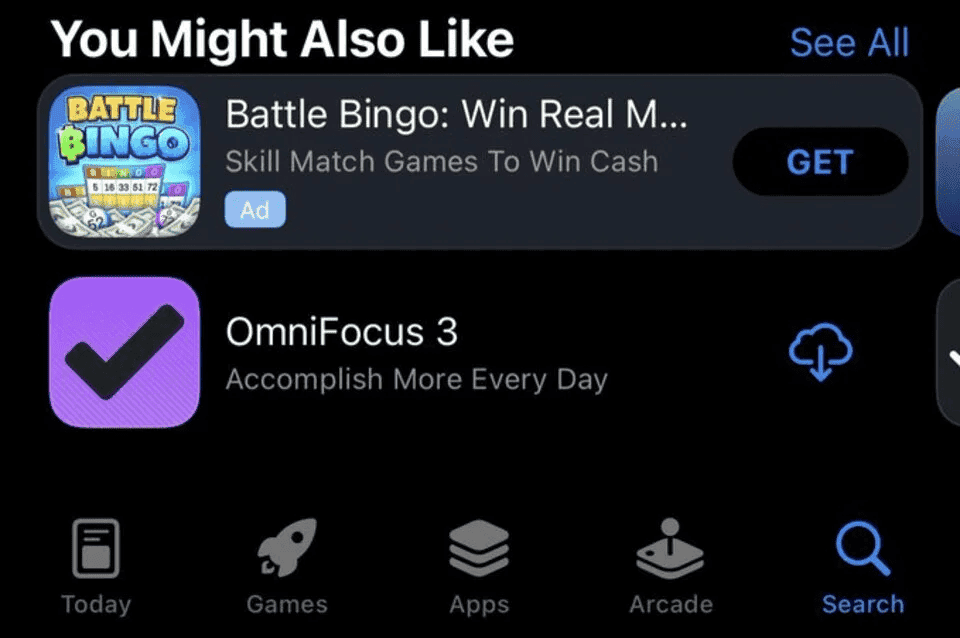 Apple provides advertisers with the choice to have their ads shown in app categories. So they may appear outside of their own app’s category on App Store. That explains why users are so upset with gambling ads appearing in lists of applications that have nothing to do with them.

As we’ve said, the presence of these gambling ads in the App Store generates criticism from users. Some accuse Apple of being too greedy and moving away from policies that the company upheld under former CEO Steve Jobs. Apple currently earns revenue from both the ad placements in its 15% to 30% cut of in-app purchases in gambling apps.

This comes right when Apple is involved in anti-trust concerns and anti-competitive practices in App Store.