South Korean manufacturing giant, Samsung, has a new chairman after the death of Lee Kun-hee. However, its new chairman is an ex-convict. Samsung’s new chairman, Lee Jae-Yong was convicted in 2017 for “bribery, embezzlement, illegally moving assets overseas, concealing criminal proceeds and perjury”. He was found guilty of bribing South Korea’s former president Park Geun-Hye. The bribery was for the company to get favour in a merger deal. After years of training, “Samsung Prince” Lee Jae-Yong was finally appointed as the chairman of Samsung Electronics. He succeeds his father Lee Kun-hee who died two years ago. Lee Kun-hee’s death in 2020 left a vacancy, thereby ascending the tech giant’s pinnacle of power. 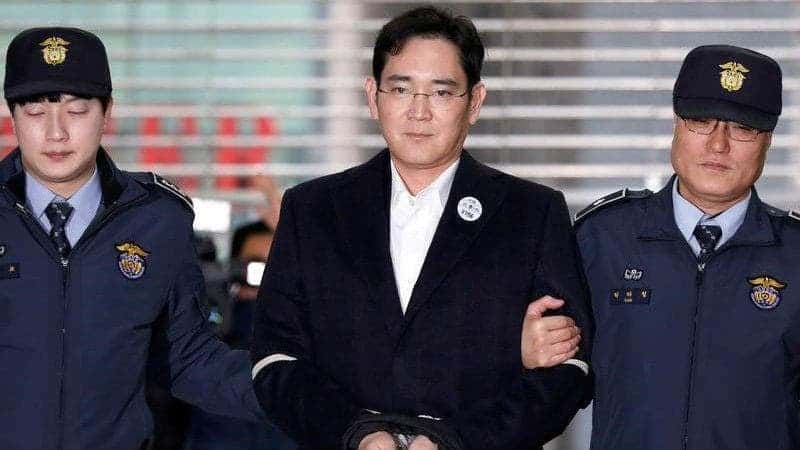 As a third-generation business tycoon, Lee Jae-Yong has little time to shuffle through the spotlight. At the moment, he is facing a lot of challenges. There is currently a slump in the semiconductor industry. He will have to deal with this immediately. Also, there is a new legal battle plaguing the company. In addition, he will also have to scramble to fend off business challengers.

Overcoming the downturn in the chip business

Global semiconductor makers are grappling with sluggish demand for their products amid rising inflation and a slowing economy. Samsung is no exception. Samsung Electronics is the world’s largest memory chip maker. The operating profit from its semiconductor unit halved in the third quarter from a year earlier to 5.1 trillion won ($3.6 billion).

But Samsung Electronics said the company would not cut production of DRAM and NAND memory chips. It expects demand to rebound in the medium to long term. But it also means that lower chip prices will continue to dent the company’s profits for at least the next few quarters. In addition, Samsung must fend off challengers in other business areas, such as smartphones. At the moment, Samsung is the world’s largest smartphone maker. However, the competition is on Samsung’s neck. 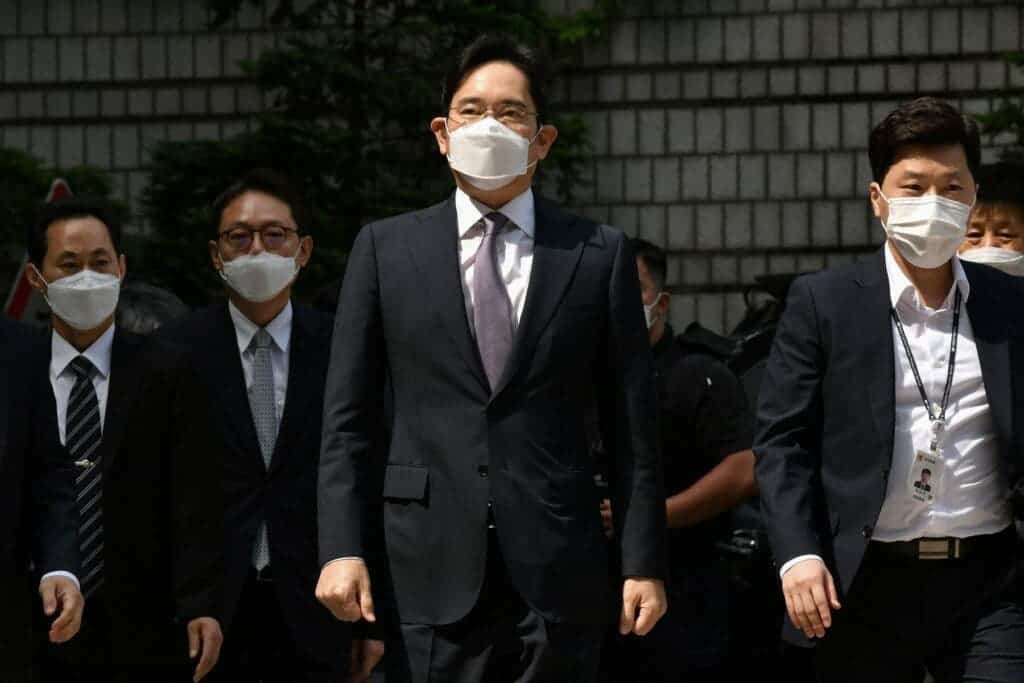 Currently, Samsung Electronics is looking for new growth areas. Under Lee’s leadership, Samsung Electronics has invested billions of dollars in biotechnology. He also took a tour of Samsung Biologics’ newly opened fourth factory in Incheon. This suggests that he has quite an interest in the business.

In the third quarter, Samsung Bio’s operating profit doubled year-on-year to 3.2 trillion won. This is equivalent to 60% of Samsung Electronics’ chip division’s operating profit. Right now, the business is growing rapidly. However, it is not yet at the same level as Samsung’s other tech businesses. In addition, Samsung Electronics has also invested in the electric vehicle battery business. It did this through its subsidiary, Samsung SDI. In the third quarter, Samsung SDI’s operating profit rose 52% year-on-year. However, its global market share was about 5%. It is behind market leaders such as CATL, LG Energy Solution and Panasonic.

Like many South Korean conglomerates, Samsung has been plagued by legal problems for decades. Lee Jae-Yong, who previously spent a year and a half in prison for bribery, was pardoned by the president earlier this year. He has now been welcomed by the South Korean business community. In addition, Lee faces another legal battle as South Korean prosecutors accuse him of stock market manipulation. This is in the 2015 merger of Cheil Industries and Samsung C&T Fraud.

The case is currently pending in a Seoul court, with a ruling expected next year. Lawyers for Lee Jae-Yong denied prosecutors’ allegations in court, saying the deal was legal. While the trial continues, Lee’s move to now become the company’s top leader may show he is confident in the outcome. 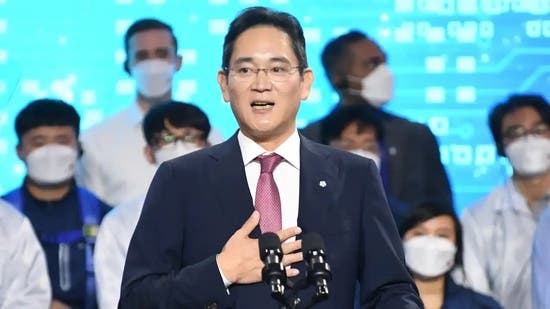 Experts say Lee needs to update the company’s core values, as his father did in the 1990s, He also needs to build a new management team focused on quality. A former Samsung executive said Lee had to show his unique vision. “He should show how he can lead Samsung by coming up with new ethos or values,” the former executive says.

In a letter to employees, Lee laid out the current challenges facing the company. He said: “There is no doubt that we are at a critical moment. But for us at Samsung, this is nothing new. We have been facing obstacles and fighting them. Now is the time to plan our next move, now is the time to act, to be bold and unwavering in our areas of focus.”

Samsung also operates a range of financial businesses, from insurance to securities to asset management. But analysts say Samsung is only a player in South Korea’s domestic market. The company also lacks plans to go global. According to court documents and testimony, Lee considered selling Samsung Life Insurance to Warren Buffett. However, he later decided to stay in business. Experts say Lee should consider how to grow his financial business quickly and compete in the international market. Currently, the company’s financial business lags behind even homegrown South Korean companies such as Mirae Asset.