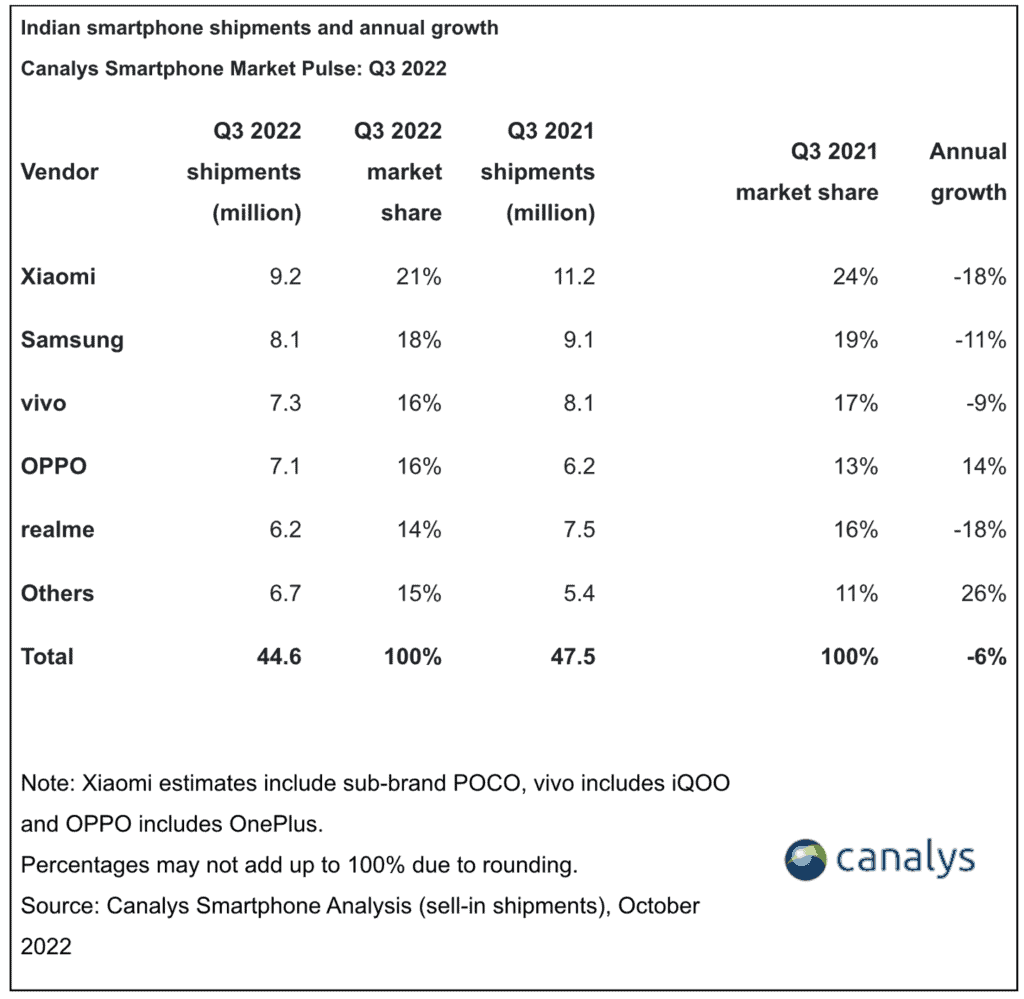 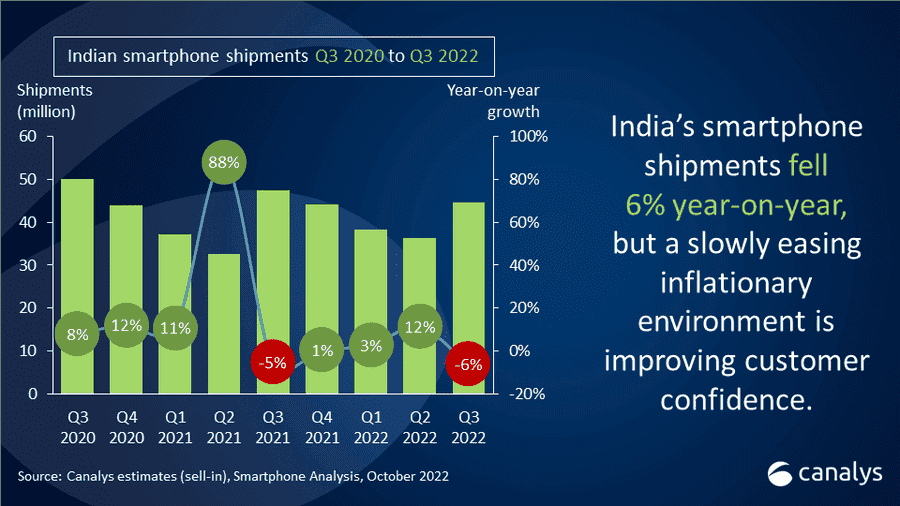 Xiaomi dropped to the number two spot in India in March 2022 after topping the market for several consecutive quarters. Samsung took the top spot but its victory was short-lived. Xiaomi sells value-for-money smartphones in India. The company’s strategy is to offer handsets at affordable prices in India. Now, this master plan has been doing wonders for the company. As a result, Xiaomi has been leading India’s market share for a long time. Xiaomi has been leading the Indian smartphone industry since 2017. Samsung surpassed Xiaomi in Q3 of 2020. However, Samsung couldn’t retain the No. 1 position in 2021. Last year, Xiaomi regained its lead.

Next Samsung Galaxy A04e is the cheapest in the series