Samsung might be busy with the preparations for the Samsung Galaxy S23 series. The upcoming 2023 flagships keep leaking in the wild, and in the most recent development, the Ultra showed its powers with Snapdragon 8 Gen 2. Although the spotlight is on the new flagship lineup, Samsung has a multitude of different lineups to cover. Some of them, may not be the most relevant for tech enthusiasts, but the company is still here to offer phones for all pocket sizes. Today, all of sudden, the company unveiled the Samsung Galaxy A04e. 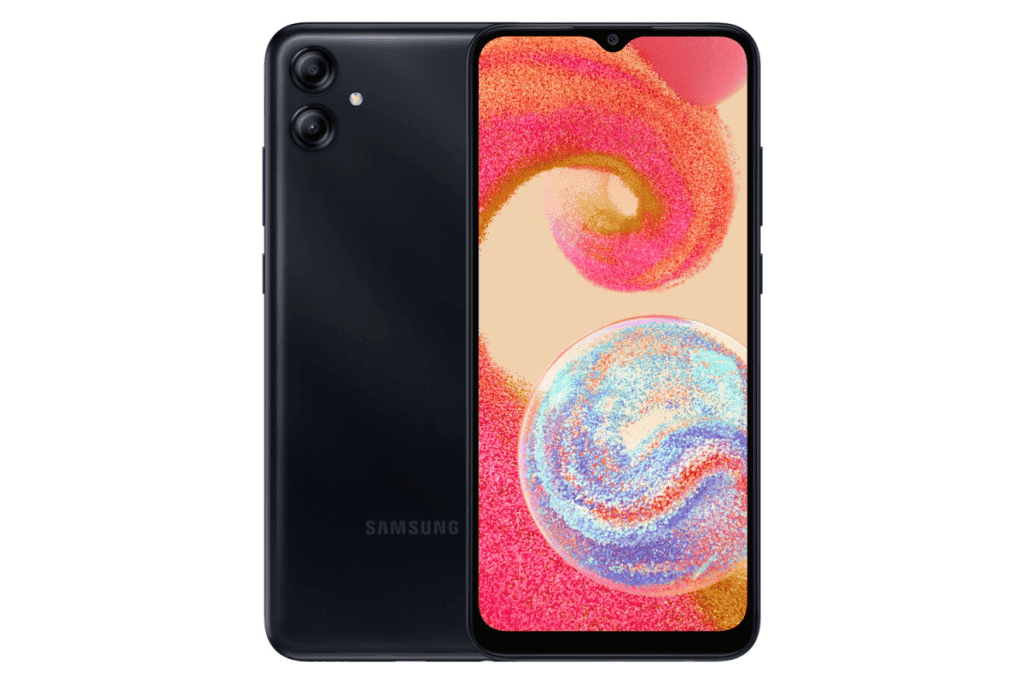 The Samsung Galaxy A04e is a modest offering. It comes with a 6.5-inch HD+ PLS LCD panel. As you may imagine this is a common 60 Hz panel. The device has a dot notch for the 5 MP selfie shooter. Moving around to the back, there are two cameras – a main 13 MP shooter and a 2 MP depth sensor for the bokeh effect. 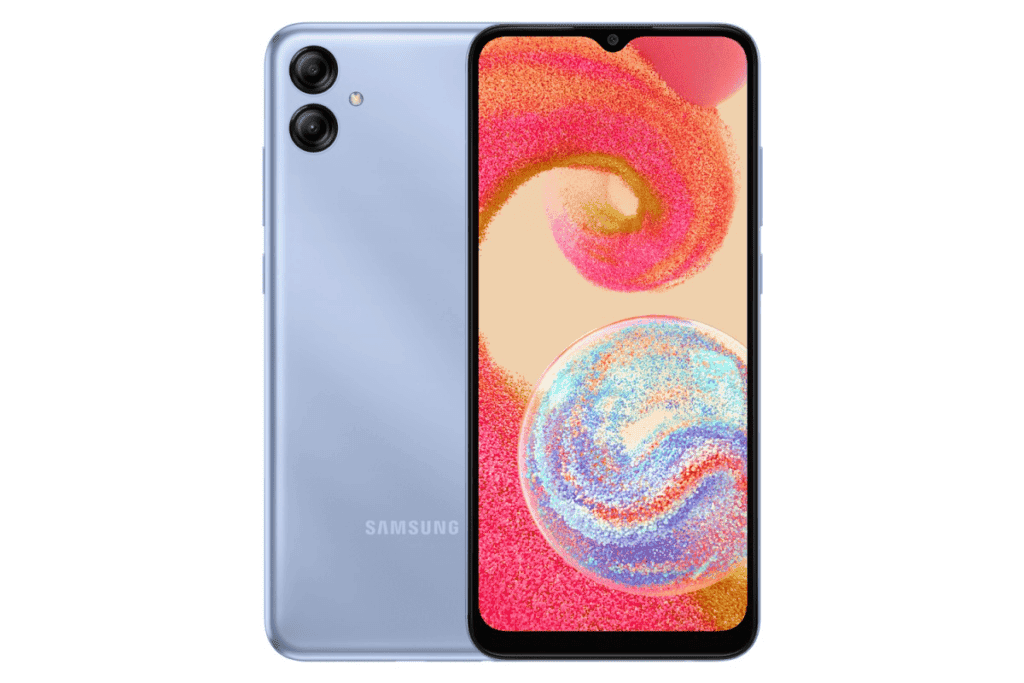 Under the hood, the Galaxy A04e brings an unnamed Octa-Core CPU. According to rumors, the CPU is a MediaTek Helio G35. It’s a modest chipset with eight ARM Cortex-A53 cores and a 12nm manufacturing process. The processor comes with 3 GB or 4 GB of RAM. In terms of storage, it’s available in versions with 32 GB, 64 GB, and 128 GB of Internal Storage. You can even expand thanks to a micro SD card slot.

The Galaxy A04e has a single-band Wi-Fi 2.4 GHz, which is a shame in 2022. It has LTE and draws power from a 5,000 mAh battery. No sort of fast charging is present here. The phone runs Android 12 with One UI Core 4.1 on top. It’s Samsung’s take on lightweight software. The phone weighs 188 grams. 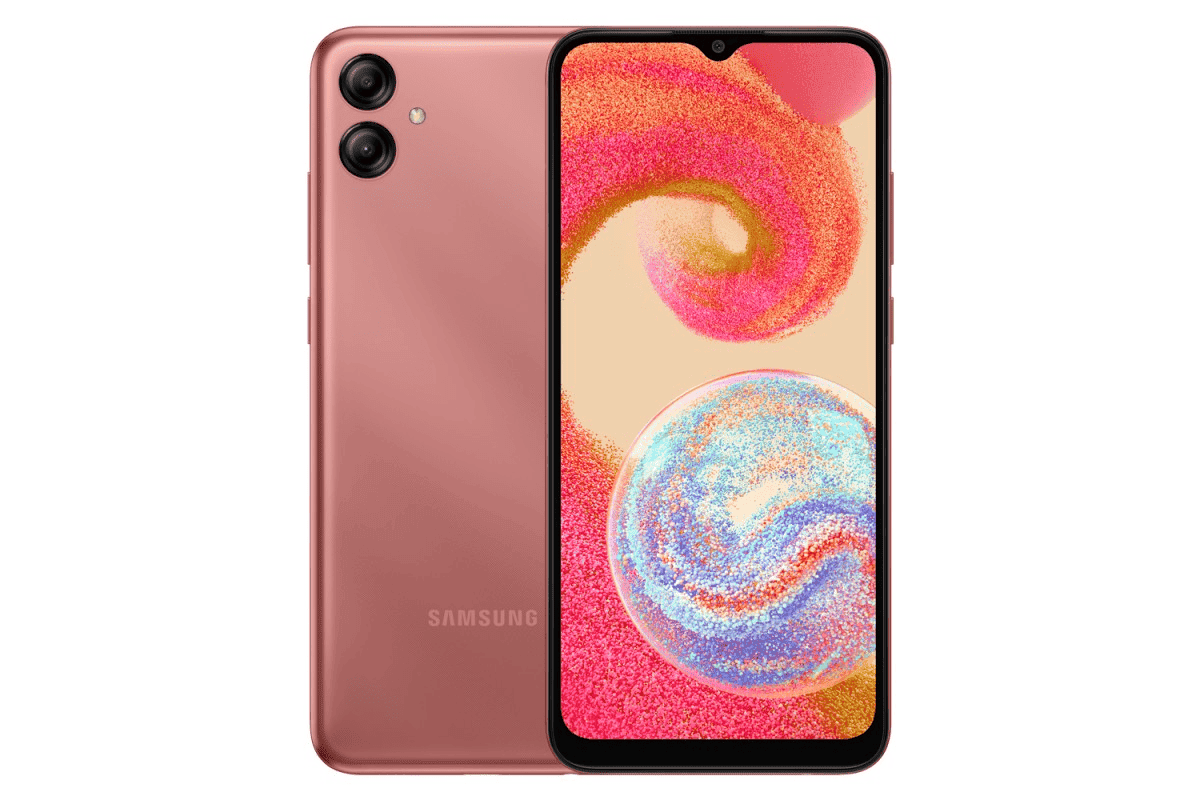 Unfortunately, Samsung is yet to reveal the price of the Galaxy A04e. But, it’s likely the cheapest in the Galaxy A04 trio. Whenever it comes, it will arrive in Blue, Copper, and Black colorways.

Previous Xiaomi reclaims the No 1. spot in India - beats Samsung & others

Next Honor 80 series with 66W fast-charging gets 3C certification