Samsung has silently launched the Galaxy A04s without hosting any launch event. The new smartphone which comes to succeed last year’s A03s was first spotted in the Northern part of Europe. 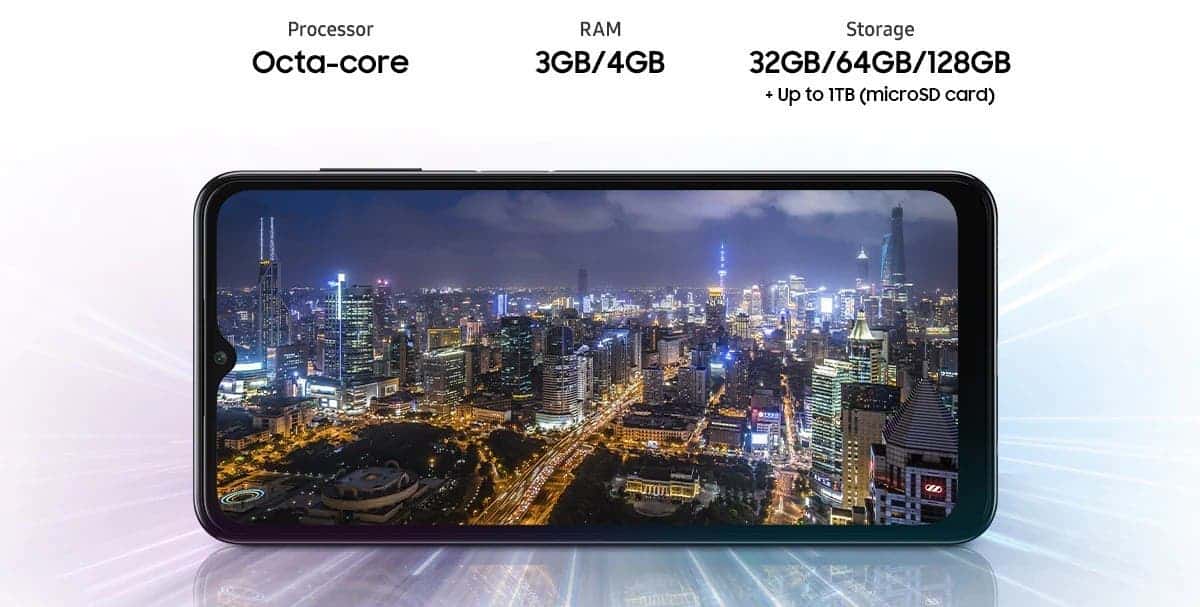 However, according to sources we can highly confirm that the new smartphone is going to come with Exynos 850 chipset. Rocking an 8 core Cortex-A55, the Galaxy A04s is a sure upgrade performer over last year’s A03s.

Also, comparing the Galaxy A04 to the A04s, the A04 was based on a 28nm Unisoc chip while the A04s runs on an 8nm chip. This massive upgrade over the A04 and the A03s means that the Galaxy A04s will perform better in all areas than the previous editions.

There are three different storage options to choose from as well. You have the option to choose the 32GB version, 64GB version or the 128GB version. In case you need more storage than the 128GB, you have nothing to worry about. The external SD card support makes it easier for you to extend the storage. You can also get to choose either the 3GB RAM or the 4GB RAM version depending on how much of a heavy user you are. 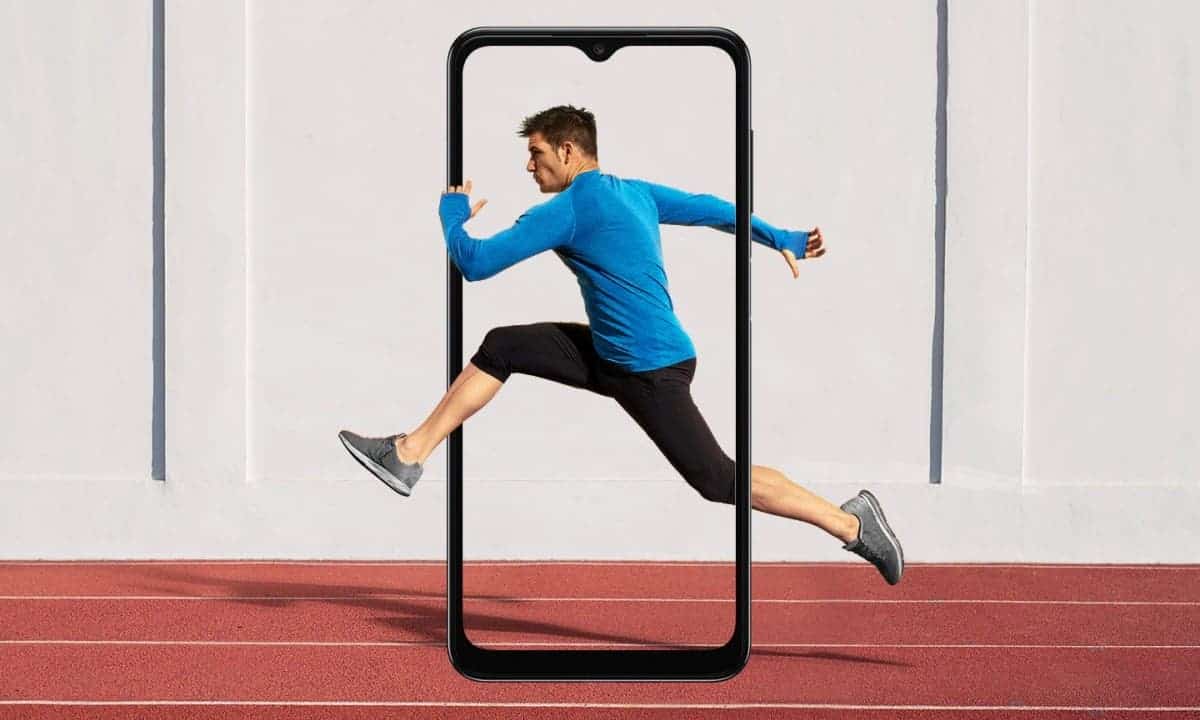 There is another significant upgrade worth mentioning. That is the screen refresh rate. Even though the A04s will still use an IPS LCD display with 720 x 1600pixels resolution, you still get to enjoy a smoother 90Hz refresh rate.

We can’t discuss specs of a smartphone without making mention of the camera. Starting from the front, you have a 5MP dew drop front camera. The rear side of the phone also hosts a triple lens camera. The main sensor being a 50MP camera which can also record a 1080p video at 30 frames per second. There is another 2MP depth sensor for taking great portrait photos. In case you also want to take close-up shots, you have been provided with an extra macro lens to get you covered. 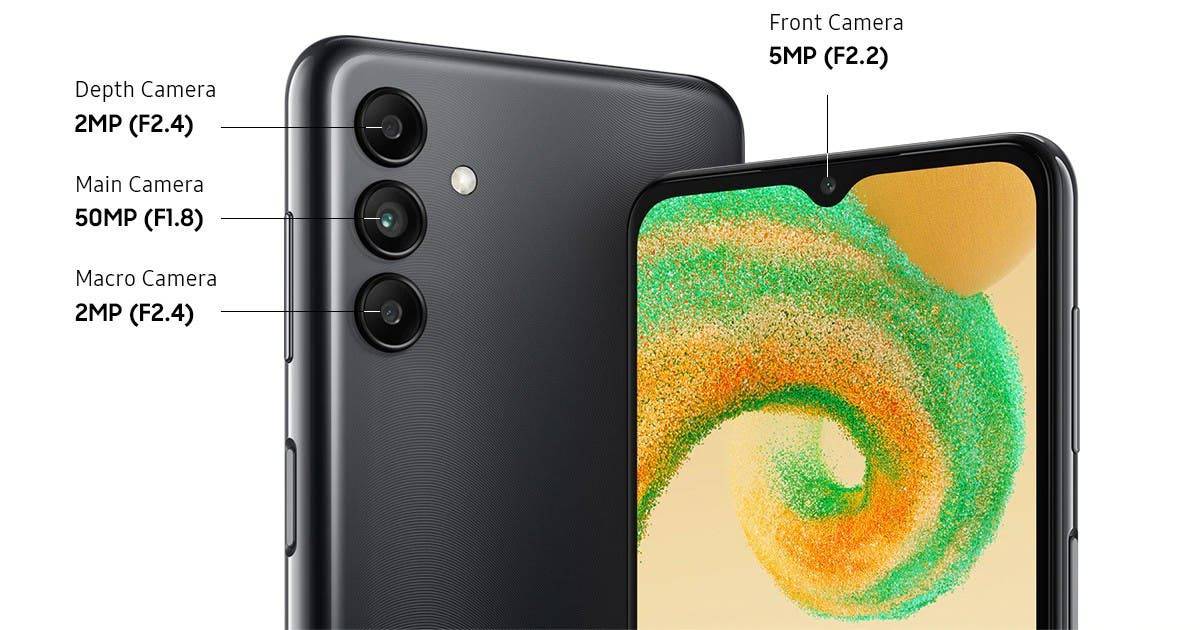 Unlike the previous models which used micro USB ports, the A04s uses a USB type C port. There haven’t been an upgrade in the charging speed though. The battery still remains at 5000mAh which is more than enough to handle you throughout the whole day. 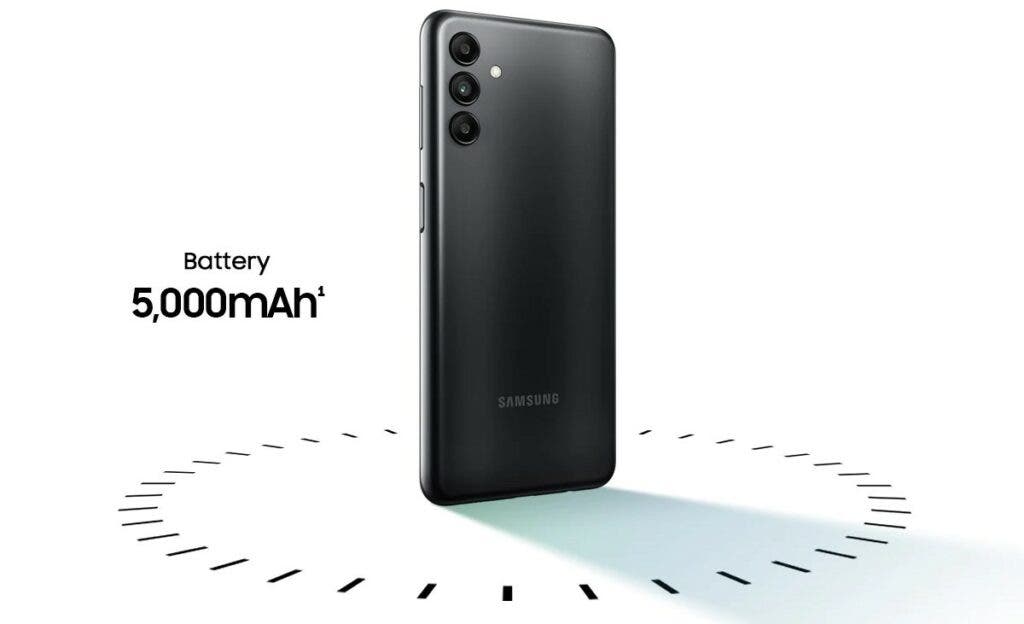 Availability And Pricing For The Galaxy A04s

Currently, the A04s is available in Denmark, Norway, Finland and Sweden. You have four color options to choose from. Being Black, White, Green and Copper. But when you visit the Samsung website, you can only see the green and white variants listed. As at the time of writing this, there was no vivid information concerning the pricing of the Galaxy A04s.

Next Samsung Galaxy S22 camera gets more impressive with this update