One of the famous Chinese tipsters said today that the ASUS ROG 6 Dimensity Extreme Edition (aka ROG Phone 6d Ultimate) would come with a super high refresh rate OLED straight screen, a super-large battery, supporting 65W wired flash charging, and a Sony IMX766 outsole. Though it’s going to be a gaming smartphone, we see that other features of this handset look quite outstanding as well. Plus, it is going to be the most aggressive Dimensity 9000+ model.

As an e-sports brand, ROG has always been aggressive in terms of appearance and performance. We can take the ROG Gaming Phone 6 as an example. The latter comes with the Snapdragon 8+ Gen 1 chip, of which the AnTuTu score easily exceeded 1.12 million points. Also, the average frame rate of “Genshin Impact” in a 30-minute test was 59.4FPS. 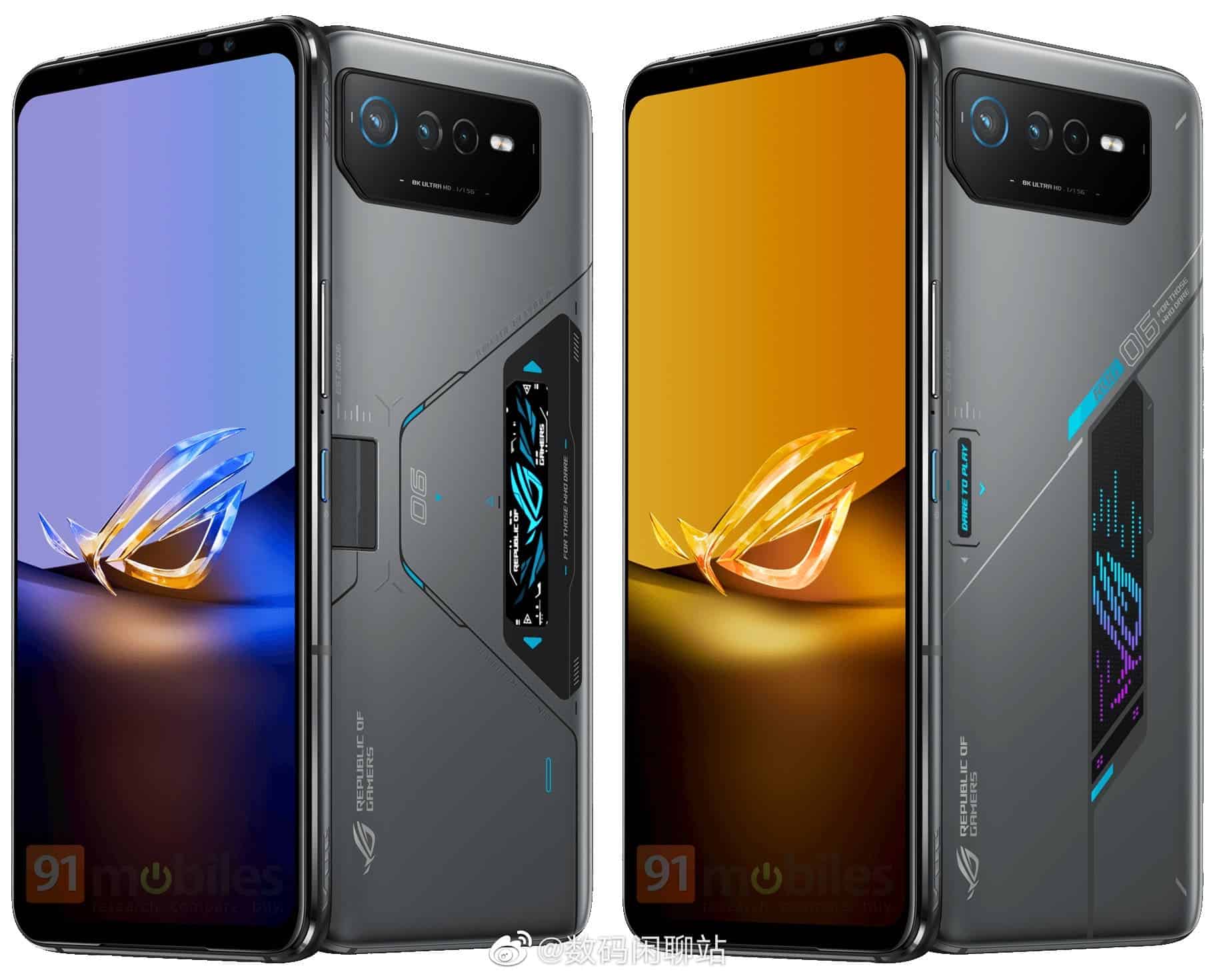 The Asus ROG 6 Dimensity Extreme Edition will replace the Snapdragon chip with the Dimensity 9000+ platform. In AnTuTu, its benchmark score should exceed the 1.1 million points mark. If so, we are talking about the best-performing Dimensity smartphone.

However, apart from substituting the chip, the manufacturer ought to think of the heat dissipation adjustment as well. According to the leaks, the ASUS ROG 6 Dimensity Extreme Edition will use a matrix liquid-cooled heat dissipation structure and come with aerospace-grade cooling material boron nitride. The latter efficiently dissipates CPU heat and greatly increases the average temperature.

Finally, in terms of appearance, our protagonist will continue the design style of the ROG Gaming Phone 6. Thus, it still will adopt a full-screen solution with upper and lower symmetry. There are no bangs and no holes. On the back, the handset will host three camera sensors with support for 8K video shooting.

The machine will be officially released on September 19. Other top brands will launch their own models powered by this processor shortly.