Recently, TSMC announced when it is going to produce 3nm and 2nm chips. Immediately after that, Samsung, which is the closest rival of the Taiwanese company, said that it will start production of 3nm chips as soon as in the coming days. Today, the South Korean first-tier tech company issued an official statement, saying it had already begun production of its 3nm semiconductor chips in the Hwaseong factory in South Korea.

What’s more interesting Samsung gives up the FinFET (fin field-effect transistor) architecture in favor of GAA (Gate All Around). The latter has a number of advantages over FinFET. The biggest highlight is the higher power-saving capability.

Other than that, in its 3nm manufacturing node, Samsung will use the so-called nanosheet transistor manufacturing process. As for the old one, it replaces the nanowire technology. Again, due to it, Samsung’s 3nm processes will save more power. 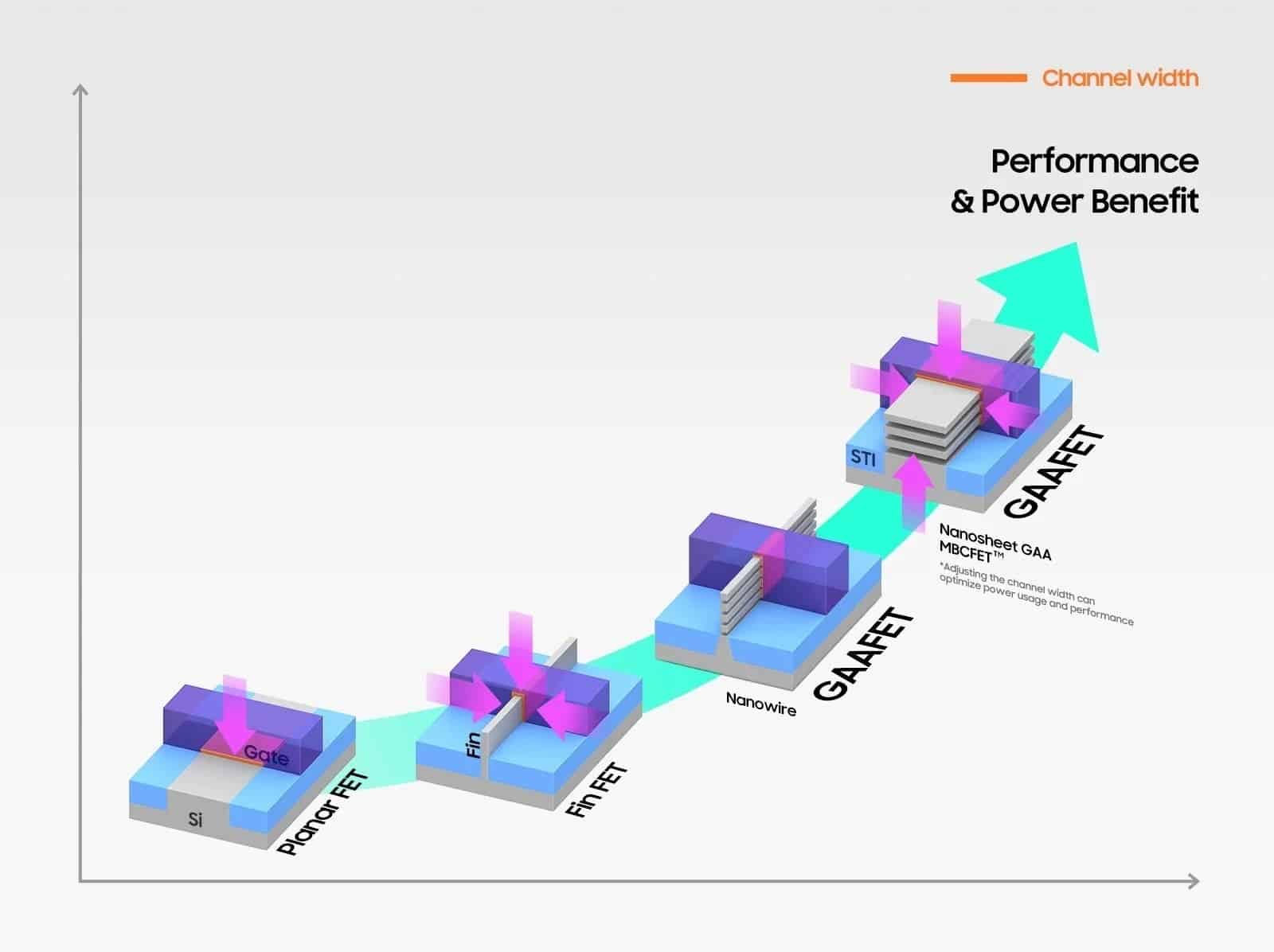 At the same time, Samsung provided some interesting numbers. Compared with the 5nm process, the 3nm process will have a 23% better performance; more interestingly, the power consumption will be dropped by 45%; the 3nm chips will be 16% smaller than the 5nm chips.

What we say above refers to the first generation of the upcoming Samsung 3nm process. As for the second generation, it will have a 50% increase in power efficiency, 30% better performance, and 35% less area. 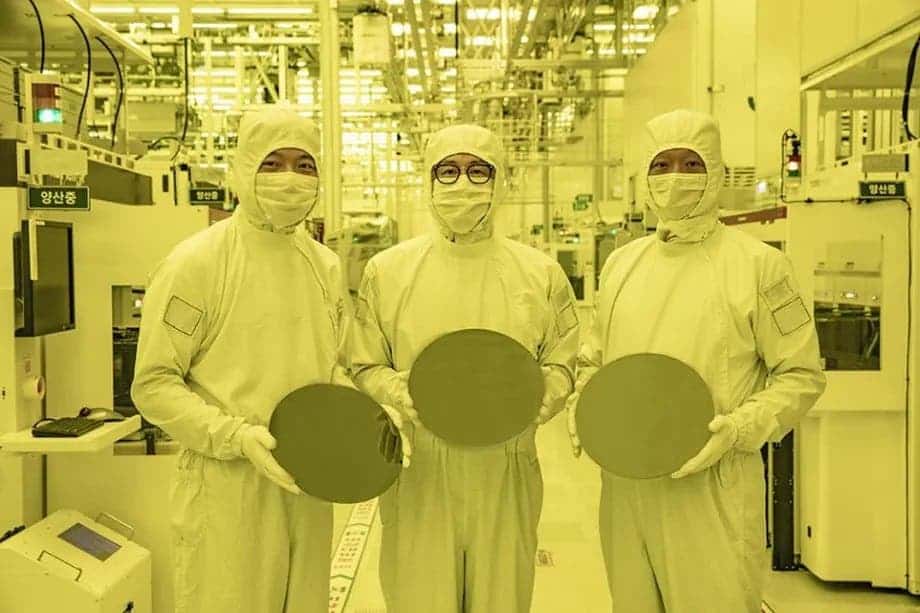 “Samsung has grown rapidly as we continue to demonstrate leadership in applying next-generation technologies to manufacturing, such as foundry industry’s first High-K Metal Gate, FinFET, as well as EUV. We seek to continue this leadership with the world’s first 3nm process with the MBCFETTM. We will continue active innovation in competitive technology development and build processes that help expedite achieving maturity of technology.”

The first chip with a 3nm process is likely to be the next generation Exynos 2300 (S5E9935 codename Quadra). As you know, the current Exynos chips are not popular. And Samsung wants to dethrone Qualcomm with the new Exynos 3nm SoCs.

Previous Demand for smartphones in the global market continues to decline

Next Samsung is preparing a budget foldable smartphone under $800