According to the South Korean ET News journal, Samsung Electronics is preparing an entry-level foldable smartphone for up to 1 million Korean won – about $770. We assume that the company intends to deprive the device of premium features; and release it for sale in 2024.

According to the publication, Samsung’s Mobile Experience (MX) division recently began a project to develop and plan for the production of relatively inexpensive options for the Galaxy Z Fold and Z Flip foldable smartphones.

The cornerstone of the strategy was the idea of ​​​​creating a “foldable Galaxy A”, which will lack some of the features typical of its more expensive counterparts. Thanks to this, the price of new devices in the event of their sale will be significantly lower – according to the publication, in South Korea last year, the new Galaxy Z Fold and Flip cost from $960 to $1540, respectively. In other words, the manufacturer intends to quickly increase its market share in foldable smartphones due to its high price competitiveness. It will also increase the share of flexible smartphones in Samsung’s product lines from single-digit percentages to double digits.

Samsung could launch a foldable Galaxy A smartphone in 2024 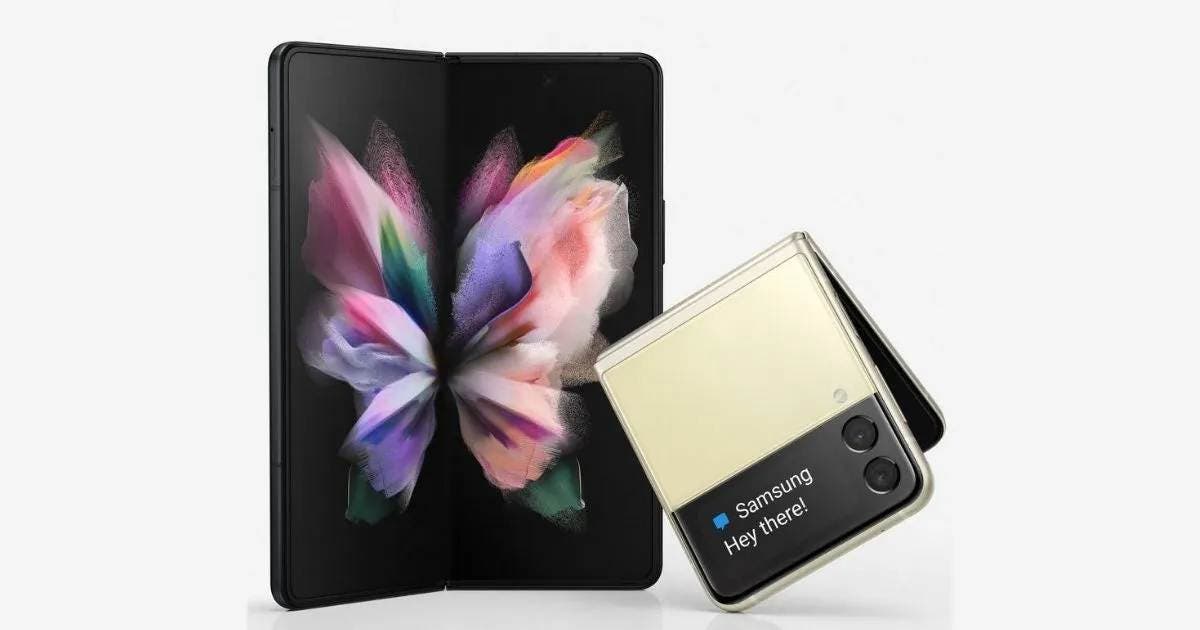 Budget smartphones and mid-range products play a key role in Samsung’s strategy to expand its share of the gadget market. In fact, and quite predictably, Galaxy A series gadgets are in sale incomparably more actively than Galaxy S. In the global market, the manufacturer already occupies 90% of the flexible smartphone market; but intends to further strengthen its position in this promising segment.

The company plans to sell even more flexible smartphones this year; but the projected number of sales of classic models like the Galaxy A and Galaxy S; on the contrary, should decrease. So, Samsung flexible smartphones, presumably, will be sold this year not 10 million, as previously expected, but 15 million. It is believed that such indicators are taken into account by Apple; which intends to start producing foldable smartphones in the coming years, and also, of course, Chinese manufacturers; which have recently been actively expanding their presence in the gadget market.

Next Xiaomi Mi Band 7 Pro Design Leaked: Looks Like A Smartwatch, Not A Smartband