South Korean manufacturing giant, Samsung, has been one of the major players in the mobile processor market. However, the company has always been in the shadows of Qualcomm, especially in the flagship end. Nevertheless, this will not stop the company from chip development. The latest report claims that Samsung is developing the next-generation flagship processor, Exynos 2300. The chip model number is S5E9935 and its codename is “Quadra”. According to a Sammobile report, the Samsung Exynos 2300 chip uses Samsung’s 3nm GAA manufacturing process. 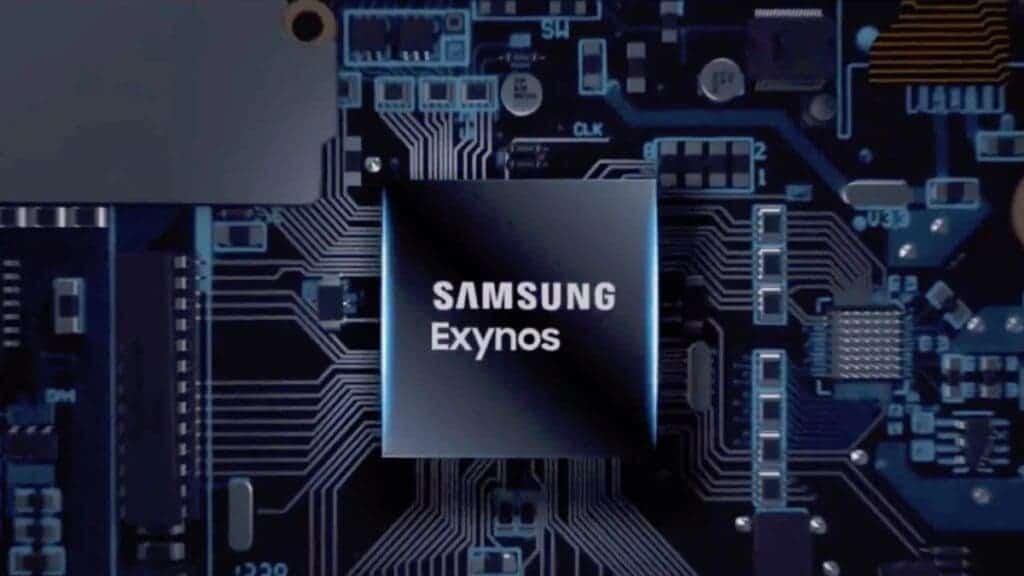 Popular Twitter leakster, Roland Quandt claims that Samsung’s next flagship Exynos chipset is internally known as “Quadra.” As a reference, the current Exynos 2200’s codename is Pamir. All three models in the Samsung Galaxy S22 series have got it. However, this doesn’t mean the forthcoming Samsung Galaxy S23 will get it too.

Samsung’s new chip – how will it perform

In all honesty, considering the disappointments over the years, it is difficult to be optimistic. Remember all the hype around the Exynos 2200? How did it perform? Nowhere near the competition. Whether or not Samsung will be able to upgrade its chip to match the competition remains to be seen.

In recent times, the company had to deal with controversies due to heating problems. Of course, we can not easily forget the issues with respect to its manipulation of benchmarking platforms. Qualcomm used Samsung’s manufacturing prowess for the Snapdragon 8 Gen 1 SoC but now regrets it. As a response, it moved to TSMC and launched the new chip as Snapdragon 8+ Gen 1 SoC. Considering the number of phones rumoured to come with this chip, Qualcomm is doing everything within its reach to make OEMs pick the SD8+ Gen 1 rather than the vanilla. The Exynos 2200 is even weaker than the SD8 Gen 1.