Samsung would have made the decision to ignore the Exynos chips on the Galaxy S23 and Galaxy S24. In response to criticism, the band would not release a new chip for the next two years. Samsung would rather take the time to develop a completely revised Exynos chipset for 2025.

Samsung usually equips all Galaxy S sold in the United States with a Snapdragon SoC provided by Qualcomm. On the other hand, the phones available in Europe and Asia are running by Exynos chips developed directly by the brand’s teams.

In recent years, many users have complained about performance discrepancies between Exynos chips between Qualcomm solutions, especially regarding power consumption. Faced with criticism, Samsung would have made the decision to ignore the Exynos SoCs for two generations. According to the reputable South Korean blog Naver, Samsung will not equip the Galaxy S23 with processors designed by it. 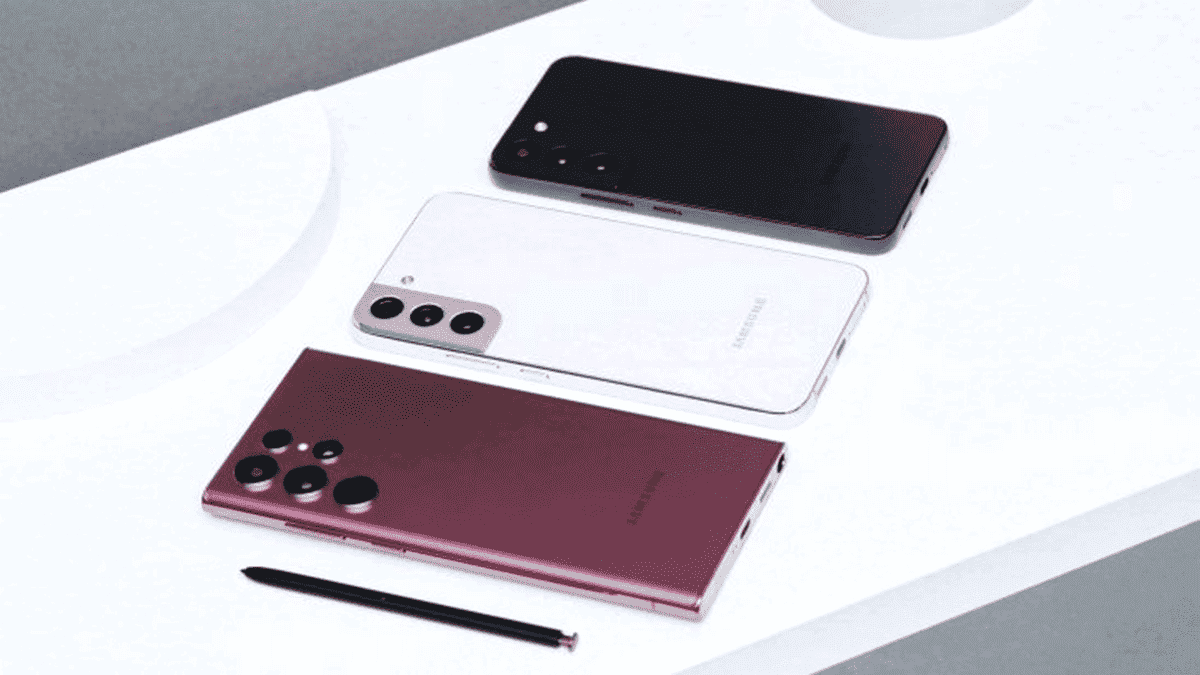 Expected in early 2023 on the market, the Galaxy S23 should rely solely on Qualcomm’s Snapdragon chips. Same story for the Galaxy S24, whose release will not take place before the first months of 2024. A recent report from Business Korea, a South Korean media, agrees. The report ensures that the Exynos division of Samsung should act urgently under pressure from leaders. “It was a decision made by senior management, bold and risky, for a long-term vision,” reports a Samsung official.

Aware of the shortcomings of its chips, the Seoul giant is preparing the strong comeback of its Exynos processors for 2025, on the hypothetical Galaxy S25. The company would have decided to take the time to correct the situation. According to the Naver blog, Samsung will launch a working group of 1,000 people in July 2022. This working group will be responsible for defining the outline of this future Exynos chip, presented as a flagship element of the brand’s ecosystem.

So, Samsung does not lack ambition with this future chipset. Also, according to the leaks, the smartphone leader is hoping to compete with Apple, which has relied on its own Soc A Bionic chips for years to power its iPhones. Contacted by Android Authority, Samsung denies having made a decision regarding Exynos chips. “Although we are continuously talking to customers to develop competitive mobile processors, no specific decision has been made,” the group said. However, we will for sure discover more details about the upcoming Galaxy S23 series in the upcoming few weeks.

Previous Microsoft Store is now available for all Win32 apps

Next Xiaomi 12S design revealed in images with a Leica logo