As part of the annual Microsoft Build 2022 conference taking place these days, many interesting announcements took place; including the Arm version of Visual Studio 2022 and the Dev Box cloud service. Along with this, it was announced that the Microsoft Store is now available for all Win32 applications. Prior to this, applications were added to the site in the order of the queue; and moderation took a long time.

Big changes are coming to the Microsoft Store for Windows 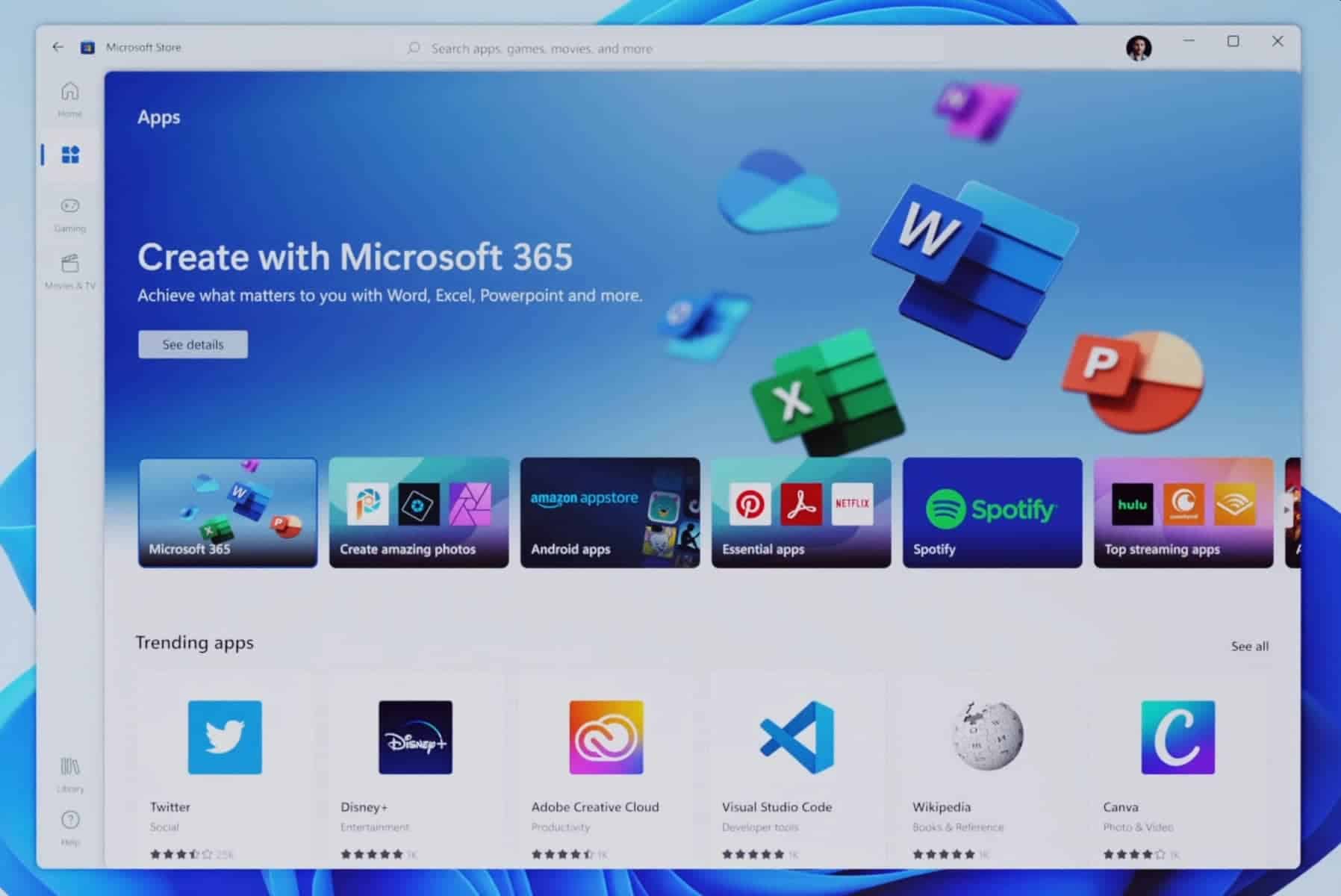 The Microsoft Store’s main problem right now is related to a small assortment of products; and it seems that in order to quickly fill the site with content, the software giant has simplified the publication of software. This approach will help solve the problem with the assortment; but at the same time, Microsoft risks filling its store with low-quality applications, despite the fact that there will be moderation before publication. Microsoft did not release exact numbers; but announced that in the first quarter of 2022; the number of PC apps and games published on the site increased by more than 50%; compared to the same period last year.

Another issue the Microsoft Store may face is the company’s ability to control malware and duplicates. Obviously, Microsoft will try to fill the store with quality applications; but this will become more difficult as the number of published products increases. However, we will discover more details on this regard in the upcoming few weeks.

“Any app that runs on Windows, including C++, WinForms, WPF, MAUI, React, Rust, Flutter and Java, is welcome in the Store,” The company wrote.

“Due to the ludicrous number of fake ‘Audacity’s on the Microsoft store, which charge users for non-functional or very limited applications, I’ve now (finally) taken the name back and have published the proper, free version for the first time,” developer Martin Keary tweeted.

Next Galaxy S23: Samsung would skip Exynos SoCs in 2023