Apple and other tech giants have been in the middle of recent controversies involving antitrust concerns. The fact is that regulators are not convinced of the reliability of their financial services. Besides Apple and its Apple Pay, Alphabet (Google), Amazon, and Meta (Facebook) are also targets. All these companies attract antitrust concerns with their move into financial services. The latest advancement involves Apple Pay.

The US Consumer Financial Protection Bureau (CFPB) is looking into Apple’s actions, and its UK counterpart, the Financial Conduct Authority (FCA) is taking a broader view. The recent cases involve Apple’s “Pay Later” feature. While Apple’s financial services like Apple Card are actually operated by existing banks like Goldman Sachs, Pay Later isn’t. The company is acting as its own bank with that service. As a result, it has drawn the attention of the CFPB.

The Card is available only in the United States. However, recent reports point to its launch in the United Kingdom. One of the latest shreds of evidence is Apple’s acquisition of Credit Kudos. It’s a UK startup that makes credit assessment checks. 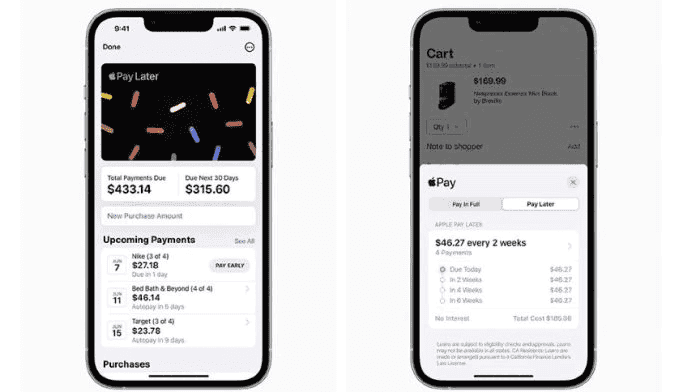 Besides Apple Pay, other tech giants are also diving into this segment with their own financial services. For instance, Amazon launched an online insurance store in the UK. FCA’s biggest concern is that short-term benefits to consumers can be leveraged by the companies. They may do this to squash competition in the market in the long term.

The FCA left the following statement:

But in the longer term, Big Tech firms could pose competition risks if they rapidly gain market share, and they are able to exploit market power.” 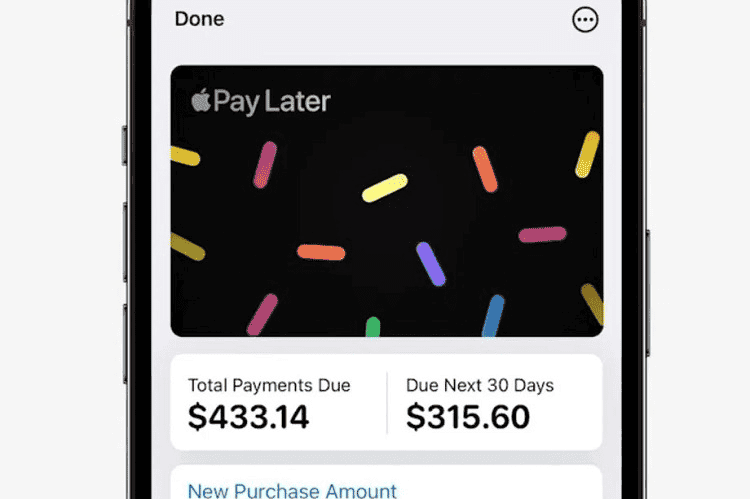 For now, the FCA is keeping a low profile. It’s not taking any drastic measures against Apple or other companies. However, it keeps raising discussions about the tech giants’ entrance into this segment. In the end, it wants to ensure a Pro-competitive scenario.

Previous How To Delete Multiple Contacts From Your iPhone