We’re close to the end of August, and the start of September that will bring us IFA 2019. With the annual event nearing the shores, the second season of smartphone launches begin. Today, Lenovo started to send out invites for an event scheduled for September 5. According to reports, the company will unveil the next contender of its Note series – Lenovo K10 Note.

Details are still scarce at the moment since the invite didn’t reveal much about what the company will announce. It simply says “Get ready to witness the magnificent. Block your dates for #KillerNote on 5th September 2019”. Lenovo released the K9 in India last October, later in May this year, it followed with the Lenovo K9 Note. Since the Chinese firms are going crazy with many smartphones being released for the midrange segment with premium features and outstanding cameras, we think that Lenovo wants to have a worthy competitor. 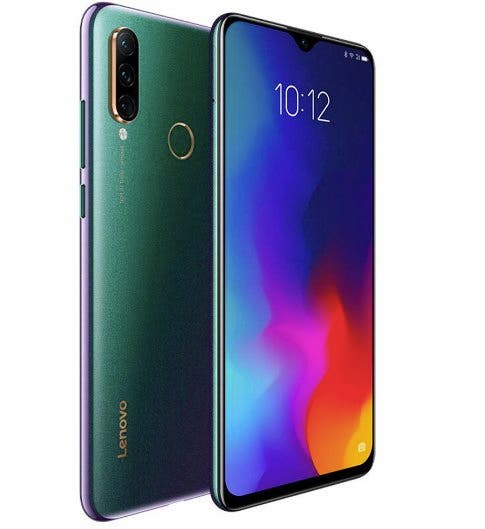 Considering this, we are likely to see the company’s new bet for the mid-range segment in the form of Lenovo K10 Note on September 5. Unfortunately, there are no details about the internals of this new handset. But we do hope that it comes with some of the hottest trends in the industry. A large display with at least a waterdrop notch, dual or triple-camera setup, decent midrange chipset with a large battery would make a perfect combination. According to reports, the handset could end up being a rebranded version of the Lenovo Z6 Lite. However, we can’t confirm this right now.

We’re just two weeks ahead of the event, so we’ll probably see details popping out ahead of the release in the coming days.

Next Motorola Moto E6 Plus leaks in all glory