We have already informed you that the Redmi Note 8 will be the first to come with the German Rheinland high-performance network connection (game) certification. In this regard, Lu Weibing said it is a very strict professional multi-dimensional test, including: 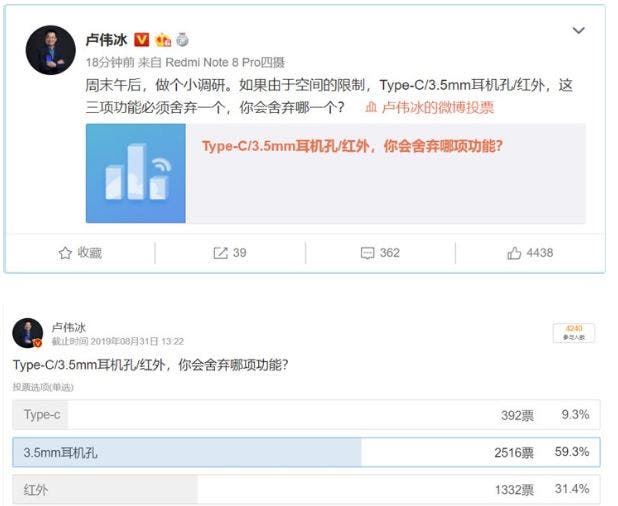 Lu Weibing said that the chip-level network optimization engine was combined with the MediaTek Helio G90T on the Redmi Note 8 Pro to intelligently predict the network environment. Under the 4G network, with the support of MediaTek HyperEngine, the phone will support the dual-link service. Moreover, in the WiFi environment, the phone can support 5G/2.4G dual WiFi concurrency and WiFi/LTE dual concurrency.

Generally, the Redmi Note 8 Pro is going to be the most powerful smartphone in the niche. Though it’s initially categorized as a mid-range smartphone, most of its features belong to the top-end level.

At last, the Redmi Note 8 series will be released on August 29, and more information will be announced at the press conference.