In recent years, Huawei‘s Kirin chips have developed very rapidly. This is inseparable from the company’s efforts as well as its decisions. Recently, Huawei’s rotating chairman, Xu Zhijun, revealed the reason for the development in an interview. According to him, Huawei’s Kirin chips have advanced over the years because there is “no shortage of money and simple decision-making”. 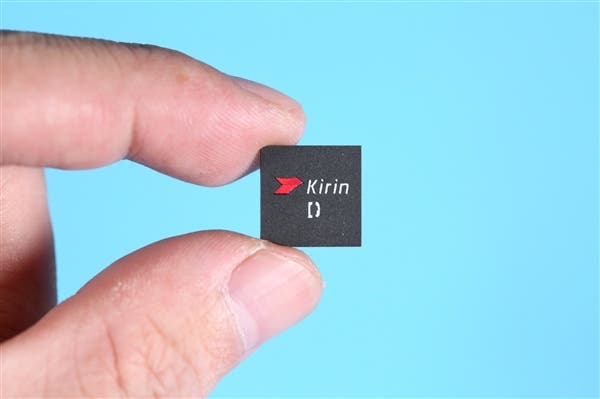 According to Xu Zhijun, huge investments in chips doesn’t always guarantee success. If the decision-making process is complex, there could be no significant growth. He added, “We have made more money and we have to write a review to show that the strategic investment is not enough.”

According to recent speculations, Huawei’s latest Kirin 990 will arrive at the IFA 2019 exhibition in Germany (on September 6th).  The Kirin 990 will possibly adopt a new architecture (based on the Cortex-A77 CPU core and ARM’s Mali-G77 GPU, 7nm + EUV process). In addition, Huawei’s DaVinci architecture NPU will also make an appearance.

Huawei’s impact in the development of 5G network and chips is quite massive. It is also one of the highest investors in 5G technology and it got the highest 5G patent applications globally. Furthermore, Huawei’s Balong 5000 5G chip remains the only 5G tech to offer SA/NSA networking mode.