Redmi has officially announced that it will be debuting two “World of Warcraft” limited edition phones along with the standard Redmi Note 8 Pro models. There will be two variants under the edition for which we don’t know the exact name. But there are the Ice and Magma models shown off in the images below. Also, the box of the standard model has also leaked today. 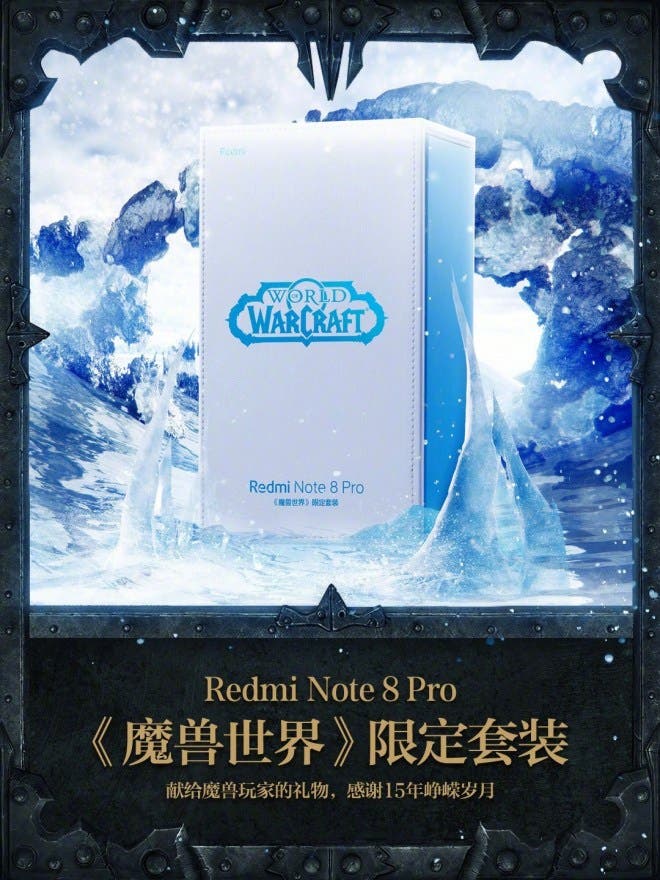 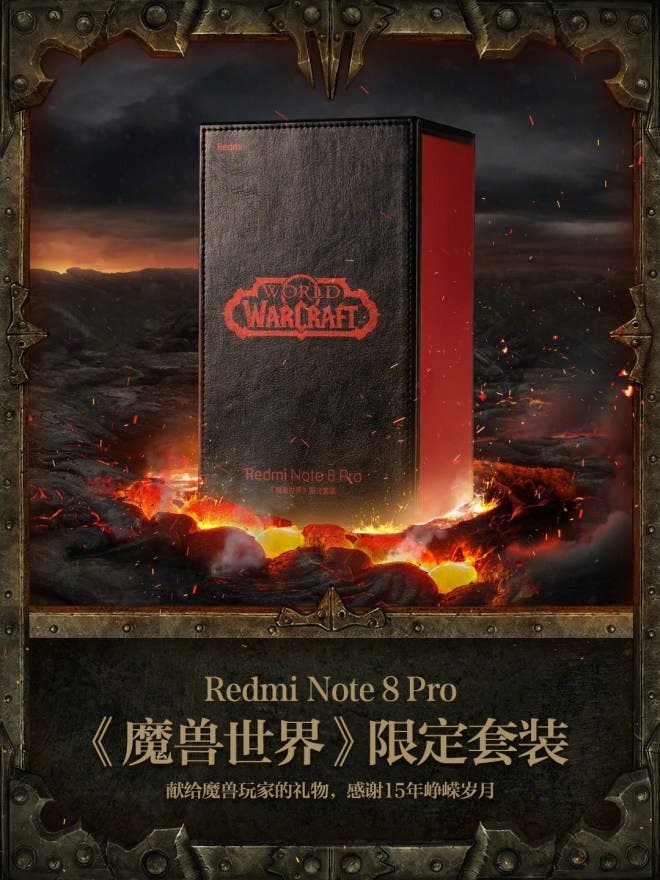 Xiaomi made it a point to demonstrate the durability of the Redmi Note 7 Pro with a number of tests after its launch. Those tests created quite a stir and controversy but Redmi is at it again with the Redmi Note 8 Pro. This is probably just one of the first in a series which we expect to see as the Note 8 Pro launch is right around the corner.

This new test shows the Redmi Note 8 Pro bears the full brunt of a heavy weight lifter as he steps on two Redmi phones with a 90Kg weight lift. The two devices appear unscathed from the test ordeal as judges show the screens to be fully intact and in working condition.

It is to be noted that these tests don’t necessarily mimic all real-life scenarios. But due credits to the company for the test as a glass screen is definitely fragile. The Redmi Note 7 Pro was also put through brutal testing. This included the phone’s screen being bashed with nuts, sending it flying down the stairs and even putting it under an Elephant’s leg.  Since the Note 7 Pro is metal-glass, we expect the Note 8 Pro to also have the same material composition and to have such sturdiness with glass is definitely a good plus to have.

Next OnePlus TV Leaked In Live Photo: Nothing Unique