VIVO was the first to introduce a genuine full-screen smartphone with no borders. Later, the APEX was refined and hit the market as the VIVO NEX. Now, the latter is the synonym of the ‘full-screen’. The second-gen VIVO NEX 2 came with a dual-screen design, more improving the users’ interaction with the border-less smartphone. But now we are entering the 5G era. So VIVO should say its word as well. Recently, we have been hearing various rumors and leaks concerning the third generation of the VIVO NEX. Today, the company officially announced the much-rumored ‘5G Wisdom Flagship NEX 3’ will be called the VIVO NEX 3 5G. 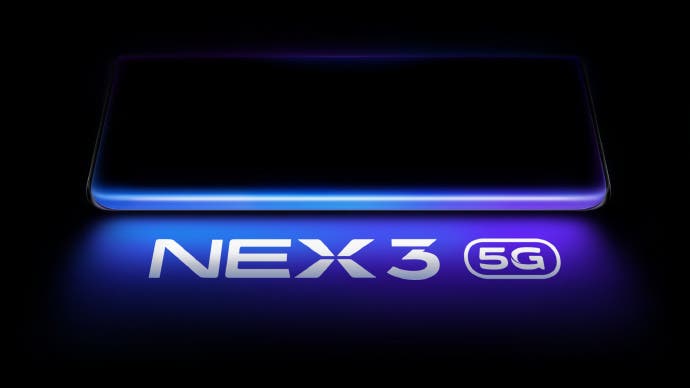 Earlier, we heard the VIVO NEX 3 5G smartphone will use an unbounded waterfall screen with a 99.6% screen ratio. Under the hood, it will sport the Qualcomm Snapdragon 855 Plus flagship processor. In its turn, the latter is paired with a UFS 3.0 flash storage and a 12GB memory. Interestingly, this phone features a 64MP triple-camera. At the same time, we have heard it will retain a 3.5mm headphone jack and support NFC. We still don’t know the capacity of the batter, but it’s been announced to support 44W super flash charging.

Well, as for the connectivity, the VIVO NEX 3 5G will support 4G/5G dual-card dual-standby. It is worth noting that according to the latest 3C information, the NEX 3 5G series will be available in two versions (V1924T and V1924A).

As the flagship of VIVO in the second half of the year, the hardware strength and experience of the VIVO NEX 3 5G will be very worth looking forward to. The phone is set to be uncovered in September. So we don’t have to wait much.