After a long period of uncertainty triggered by the sanctions lifted against Huawei, the Honor 20 finally got its Global release. Now, the handset is becoming official in Malaysia, however, it carries a different moniker there as Huawei nova 5T.

Despite the different name, the hardware is pretty familiar. We still have the Kirin 980 SoC paired with 8GB of RAM and 128GB of storage. These specs are placed underneath a 6.26-inch IPS LCD panel with a punch-hole camera and 2340×1080 pixels of resolution. 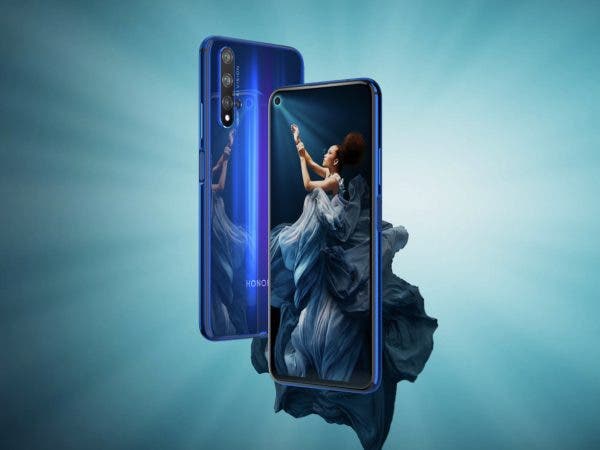 The camera department is lead by a Quad-Camera setup which comprises a 48MP camera is f/1.8 + 2MP depth sensor + 2MP macro lens + 16MP ultra-wide-angle module. The selfie snapper is capable of capturing 32MP shots. The video capture records at 1080@30FPS with gyro-EIS support.

The Huawei Nova 5T the battery is advertised as a 3,700 mAh unit instead of 3,750 mAh found in the Honor 20. Despite this, we don’t think that the endurance will be much different between the two. The handset comes with Android 9 Pie and retains the side-mounted fingerprint scanner.

The handset is available in Black, Crush blue and Mid Summer Purple color options. The retail price is $379 with pre-orders starting on August 29. However, actual sales will start on September 5. The company is offering two free Huawei Mini Speaker and one Huawei SuperCharge Car Charger during the pre-order period.