At present, Samsung is the world’s largest supplier of OLED smartphone screens, accounting for nearly 90% of the total market. Most of the smartphones on the market have already switched to the embrace of OLED. Does LCD have a way out?

On August 20, it was officially reported that Samsung Display, a Samsung Electronics company, started cutting the production of LCD panels. It plans to close its production capacity of 90,000 LCDs per month. This will happen this month and will cut another production next month. The company plans to switch production lines to QD-OLED production. 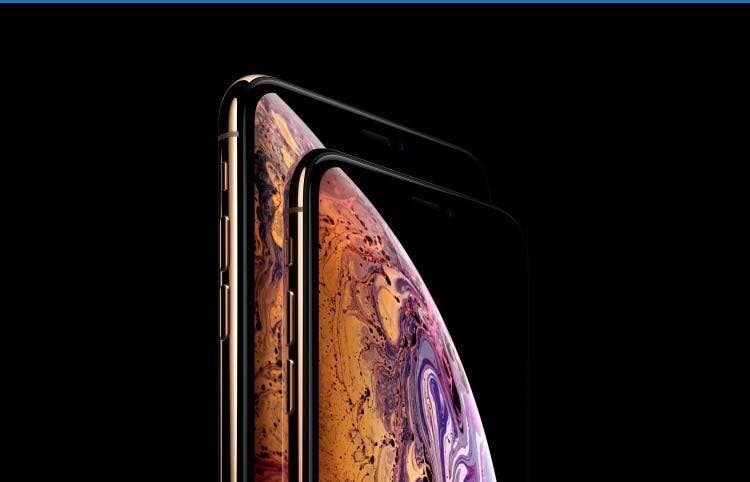 The signal of the LCD screen into the winter has come way earlier. And now when Apple finally switches to OLED, the winter officially begins.

Also Read: 2020 iPhones To Feature OLED Panels Made By LG

In fact, not only BOE, Huaxing Optoelectronics, and Shentian Ma are also unprofitable, and they are all planning to gradually shut down or reduce LCD production.

Of course, there will still be people who care about the screen flash of the OLED screen, which causes visual fatigue. But the manufacturers have slowly followed the DC dimming technology. So the technology must be forward. It’s thin and light. Among its characteristics, we can also mention a wide viewing angle, low self-illumination power consumption, and excellent bending performance, which provides unlimited possibilities for the future.

Samsung Galaxy S22 prices will be $100 higher in the US