LG is gearing up to start the production of its flexible OLED panels in South-Korea this year. According to a report, the Cupertino giant, Apple, is interested in a deal with the Korean maker that will bring these OLED screens to next year’s iPhone trio. This confirms previous estimates indicating that one of the 2020 iPhones should feature a flexible OLED display.

The partnership between the two giants isn’t a new thing. LG has been supplying iPhone displays for quite some years, despite the fact that it was never the main supplier. Samsung has been Apple’s main supplier while LG seems like a second option. If both companies reach an agreement, this will help Apple to reduce its reliance on Samsung for its OLED displays. 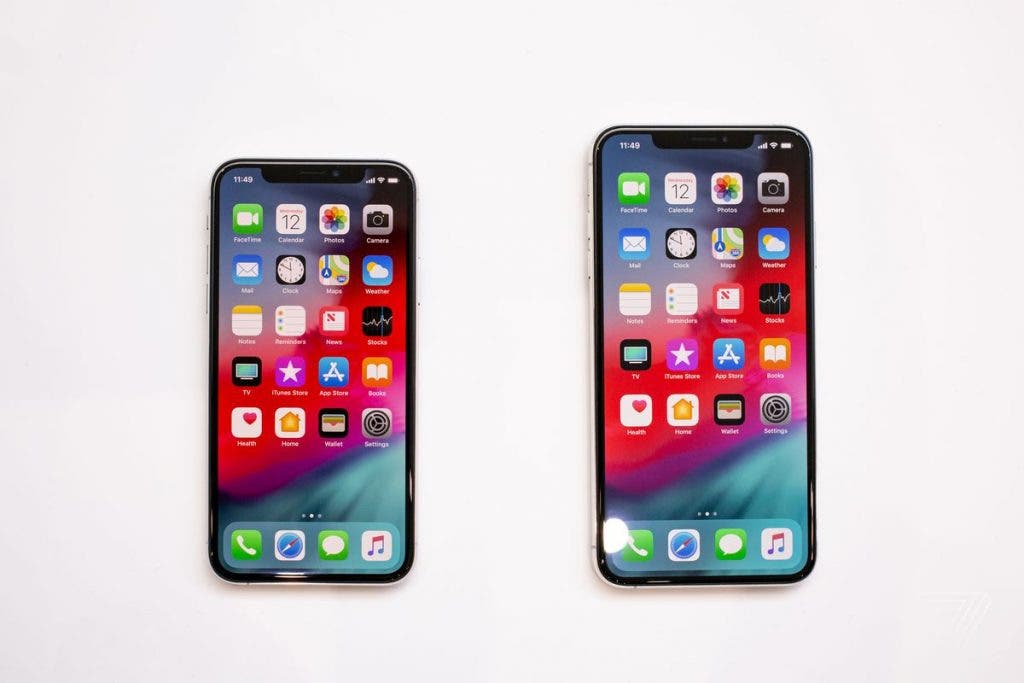 LG is yet to make some arrangements before starting to produce OLED panels in large scale. However, if everything goes as planned, the mass production will start during Q3. Following this schedule, LG will have time to adjust and solve possible productions issues. Therefore, it could perfectly fit Apple requirements and become the main supplier of 2020 iPhones.

While we can’t confirm the names of the next year’s iPhones, we already know that the entire lineup will come with OLED and there’s also a possibility of a 120Hz rate. Consequently, this year, the iPhone XR successor will be the last iPhone to feature an LCD screen.

Next RedmiBook 14 With Intel Core i3 Chip Officially Announced