Xiaomi has been in the notebook market for a few years and has already managed to occupy a huge share, at least in the domestic market. Not accidentally, its laptops are considered to be the cheaper variants of Apple MacBook. The company doesn’t try to emphasize its brand and always comes with a logo-free design. With this move, Xiaomi wants to show it’s more important to bring a good performance at a low price rather than focus on the brand. The same is true for Redmi-branded products. Not that long ago, the company announced the new RedmiBook 14, which is equipped with the 8th-gen Intel Core i3-8145U chip, 4GB memory, and 256G SSD. And for all this, you have to pay 3,199 yuan ($465). Although it comes with the Redmi logo.

As the name suggests, the RedmiBook 14 comes with a 14-inch screen. But it’s not a regular display found on a number of models available on the market. It has 5.75mm narrowed borders and a high 81.2% screen ratio. Also, this laptop sports a full-sized keyboard, and the body is made of metal. The thickest fuselage is 17.95mm. 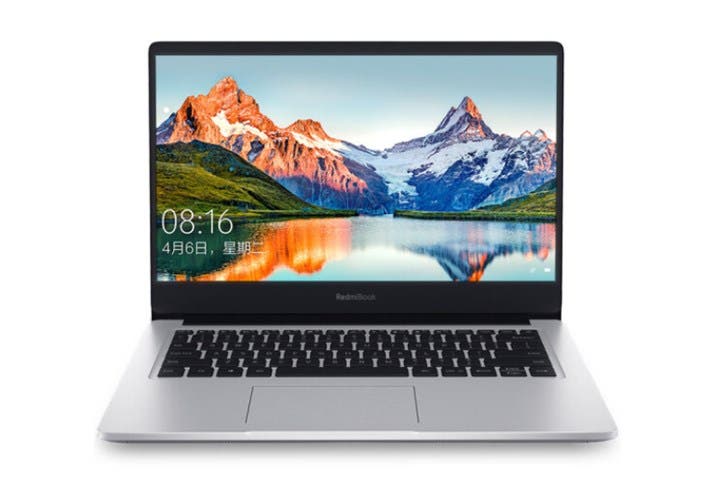 As said above, under the hood, the RedmiBook 14 carries the latest Intel chip from the i3 series. It is coupled with a 4GB of RAM and 256GB of SSD.

Note: At the beginning of June, the company announced the i5 and i7 variants of the RedmiBook 14.

In terms of endurance, as the official information says, the laptop can provide up to 10 hours of battery life and can charge up to 50% in 34 minutes. At last, the Redmibook 14 comes with an HDMI port and two USB 3.0 ports on the left side, and a headset interface and a USB 2.0 port on the right side.

Previous 2020 iPhones to feature OLED panels made by LG

Here’s how the upcoming Redmi K50 will look like

Redmi Note 11: Everything we know about the upcoming products