Chinese manufacturing giant, Xiaomi, has finally released its first flagship smartphone from its Redmi sub-brand, Redmi K20 series at the Beijing University Gymnasium. The company also released its first notebook, RedmiBook 14 in the press conference. The RedmiBook 14 had passed through the Bluetooth SIG certification process earlier this month and most of the specs have been released. However, this is the official information from Redmi. 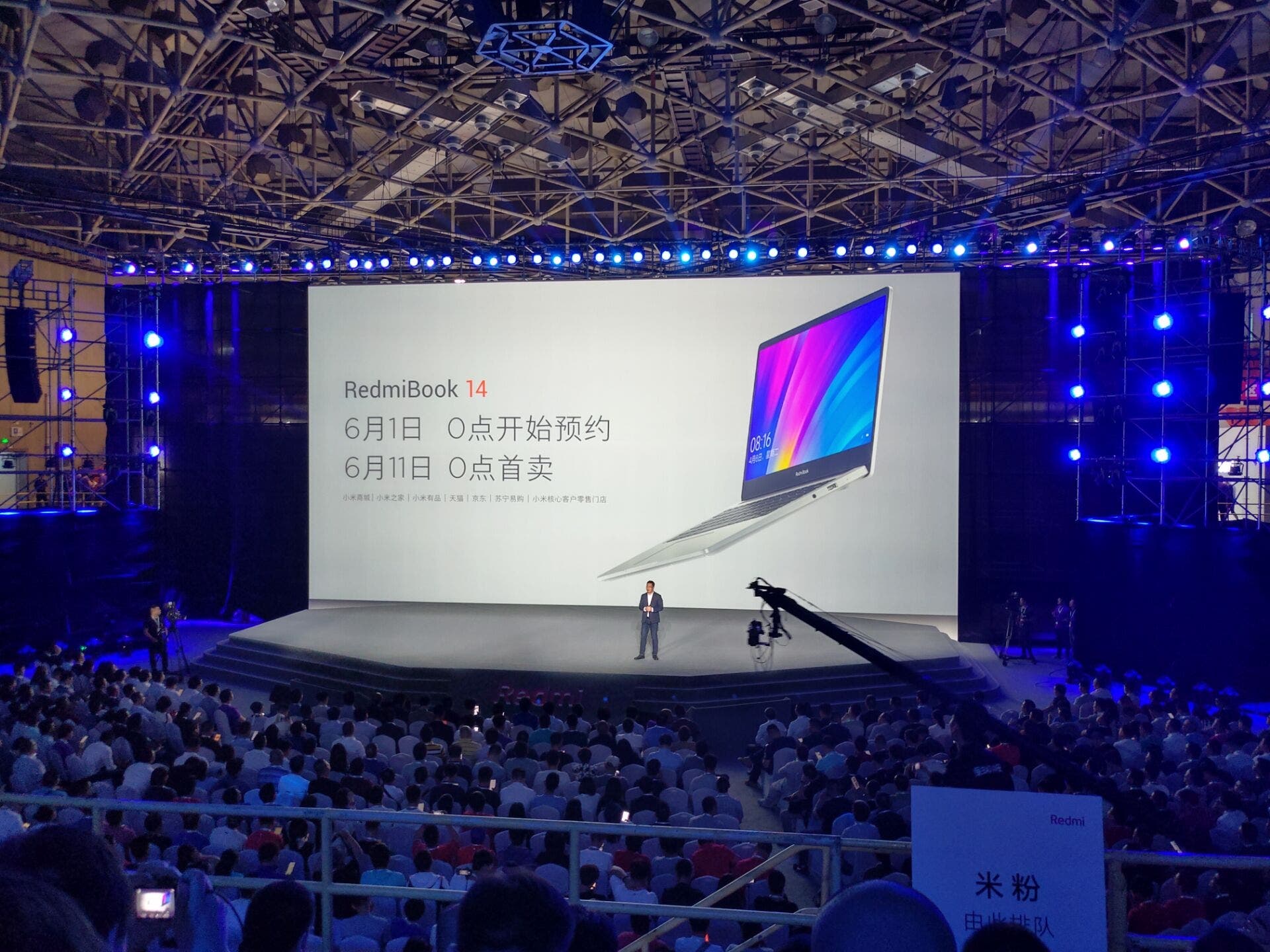 Redmi started by stating why it released a notebook. The company believes that in the future of AIoT strategy, notebooks will be the sub-center of human-computer interaction. For this reason, Redmi hopes to have a high-performance and high-value notebook.  The RedmiBook 14 comes with a 14-inch full HD display with a full-size keyboard, anti-glare matte screen, 5.75mm bezels, and an 81.2 screen-to-body ratio. It comes with an all-metal integrated body which was designed using the sandblasting anode process. 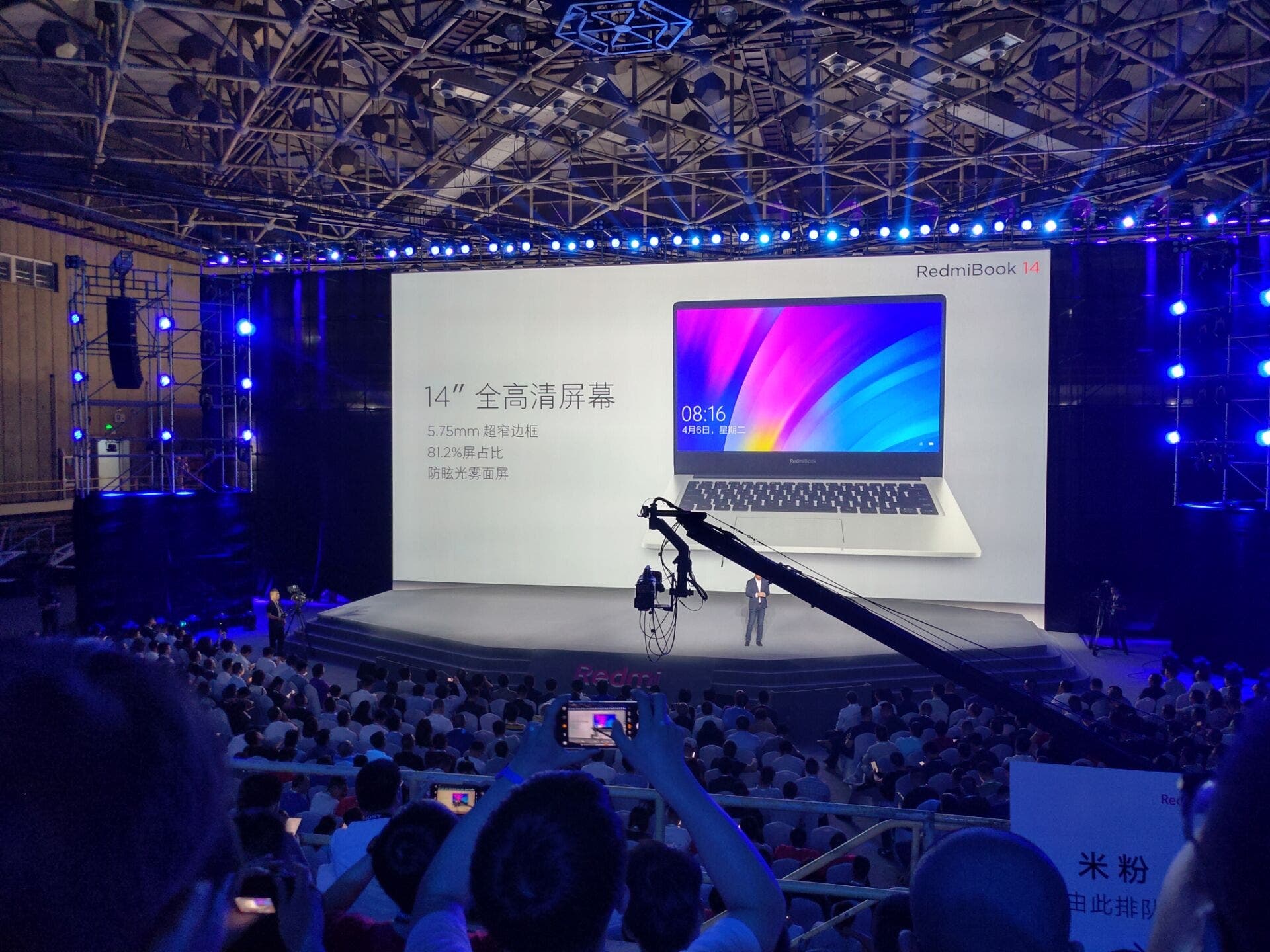 It uses a silver metal body which measures 309.6 mm x 210.9 mm x 14.8 mm and weighs 1.5 Kg which gives it a razor-thin profile. Under the hood, The RedmiBook 14 features the new 8th generation Intel Core i7 processor with NVIDIA GeForce MX250 discrete graphics. It comes with the Xiaomi smart fingerprint unlock 20 which unlocks this notebook in 1.2 seconds. In addition, the smart ultra low power standby can instantly activate this device when needed. 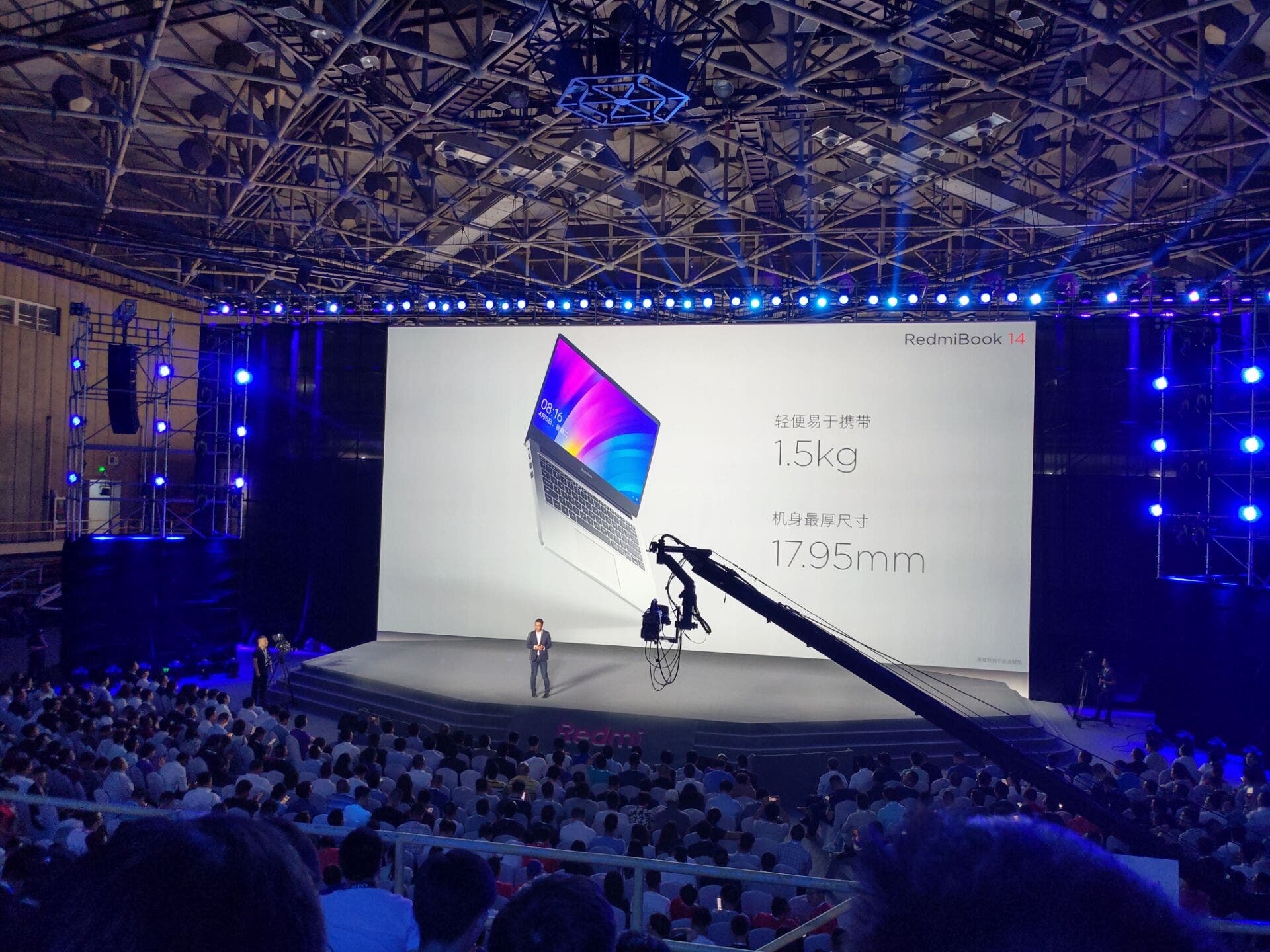 According to Redmi, the RedmiBook 14 comes with a 10 hours battery life which can easily meet up with our daily needs. It also comes with a professional DTS sound and a genuine Microsoft Office. 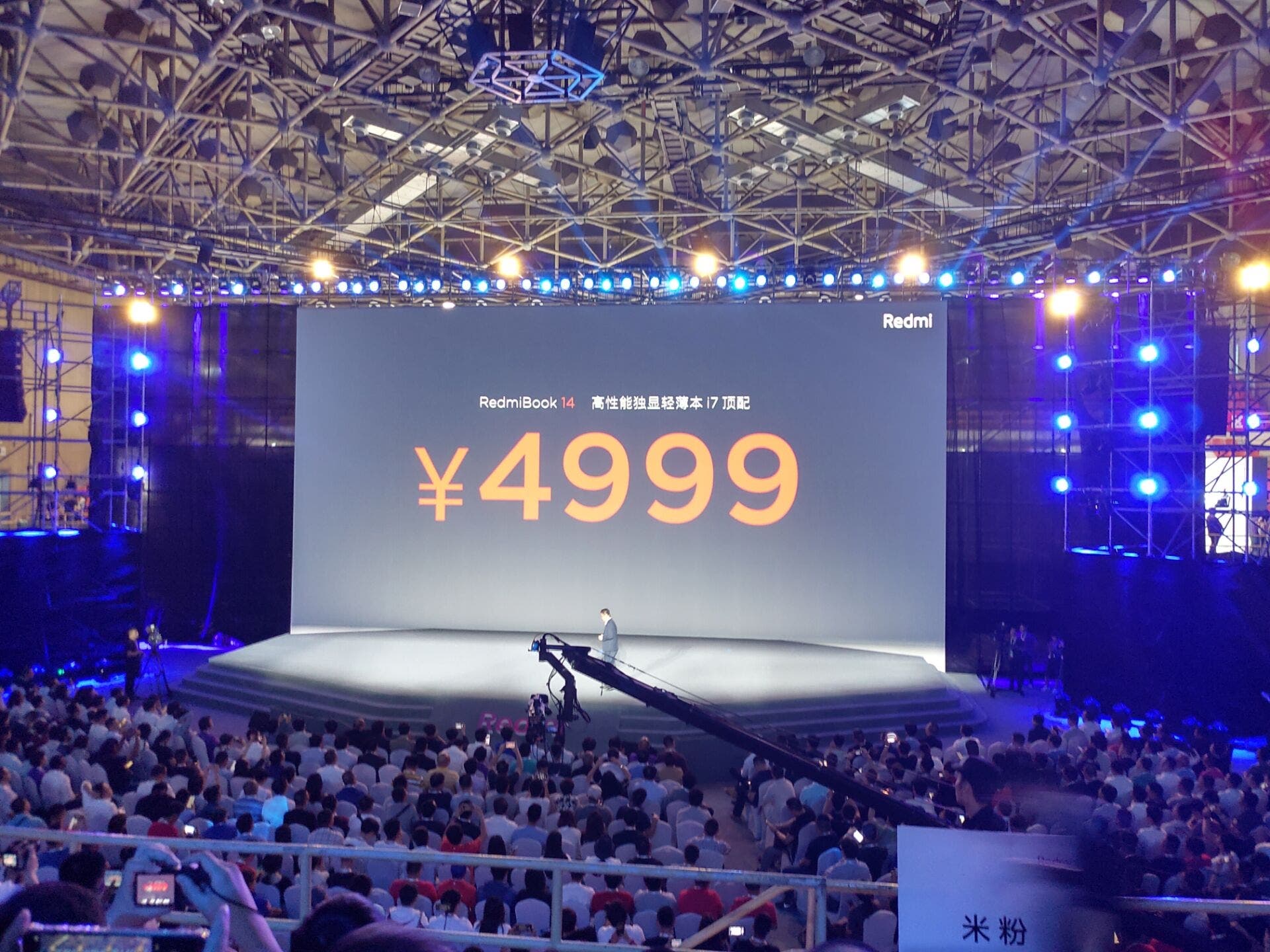 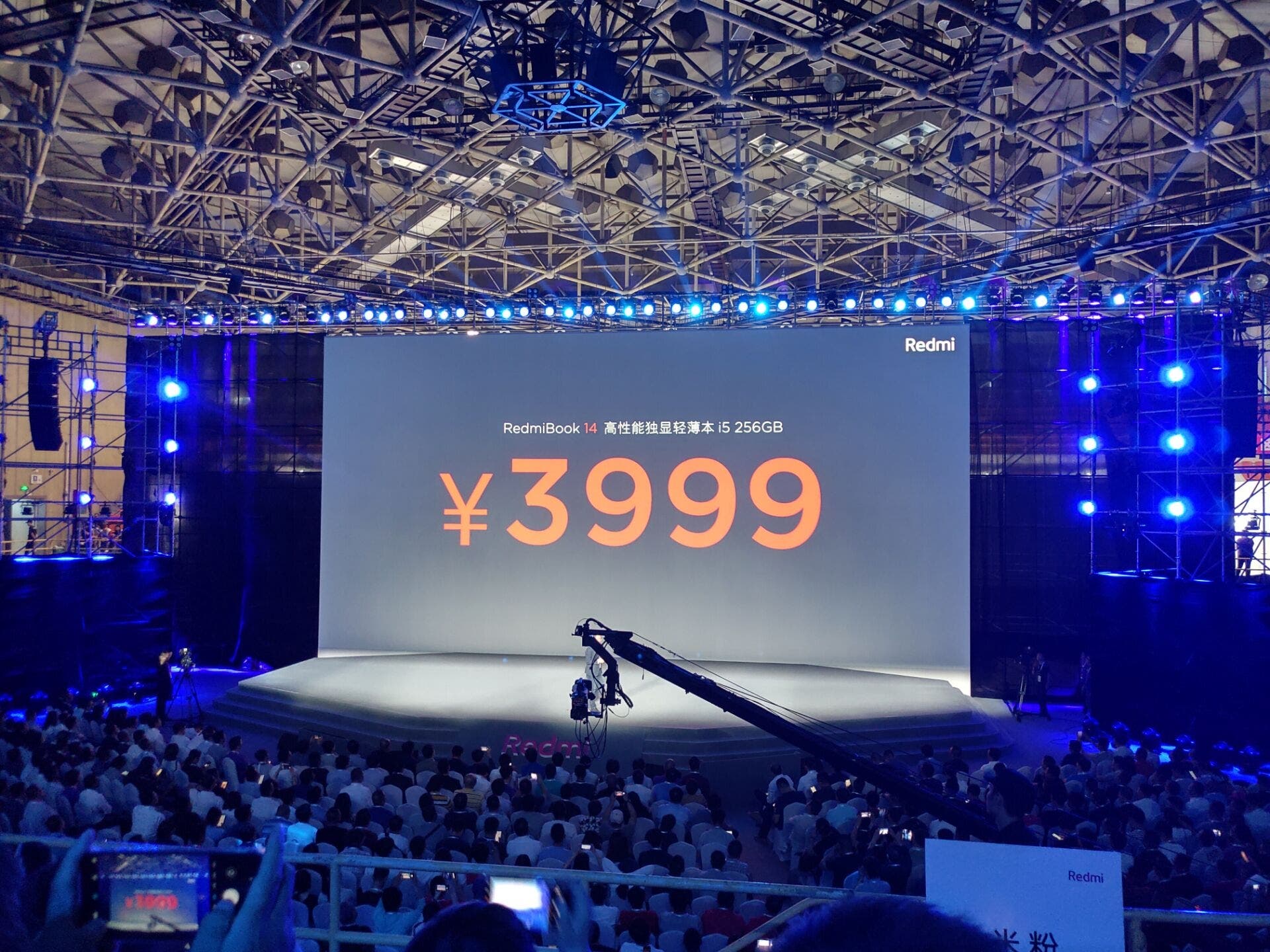 Next Meizu 16Xs Leaked On GeekBench: Seems To Be A Mid-Ranger