For reasons that are well known, Huawei has suffered from a crisis of supply from technology companies such as Google. Although the situation has eased, Huawei has prepared for it. In the interview, Huawei expressed support for Android’s application ecosystem, and actively promoted its own Harmony operating system. But in terms of processor architecture, ARM has always been the heart of Huawei. However, this could be replaced with the RISC-V.

Also Read: Huawei Ban: China To Hit Back At U.S With Its Own Entity List

At the ZTE conference, we saw a new RISC-V architecture that began to receive increasing attention from Chinese technology companies. Compared with the already mature ARM and x86 architecture, RISC-V is not yet mature, but it is efficient and flexible. Its open-source authorization method is in the focus. 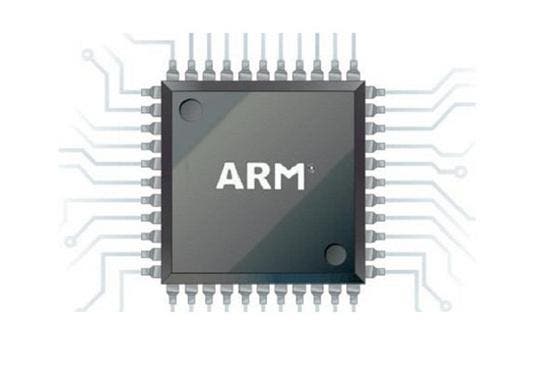 At the Huawei FT 910 AI processor conference on Friday, the company mentioned that if the US continues to impose restrictions, the company will consider adopting RISC-V. Although Huawei has a permanent license for the ARMv8 instruction set, the problem is that if the US government does not remove Huawei from the ‘entity list’, it will affect Huawei’s acquisition of new ARM technology.

Although ARM is a British company, it is necessary to comply with US policy and regulations because many R&D is carried out in the United States.

ARM founder Hermann Hauser had previously interviewed the British media and talked about it. He believes that this will cause considerable harm to Huawei in the short term. However, in the long run, blocking Huawei will eventually affect not only ARM and Google but even American industry.

Who Are In The RISC-V Camp?

At present, Huawei is already a member of the RISC-V Foundation. However, the company said that it has not begun any efforts to migrate to the RISC-V platform. They still tend to continue developing the ARM ecosystem.

Not just Huawei, even Qualcomm is currently participating in the RISC-V camp in a special way. SiFive, the RISC-V instruction set architecture development controller and SoC leader, has shares worth of $65.4 million. It is worth noting that Qualcomm is an important player in this financing. Some analysts say that the flexibility and openness of this architecture are of great interest to Qualcomm. And Qualcomm’s investment in leading companies in the RISC-V camp is also a sign that a trend is quietly changing. 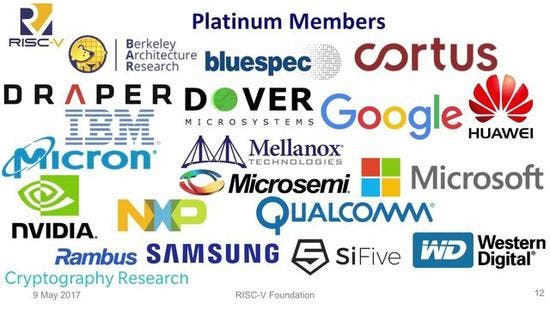 In the next era of 5G Internet of Everything, the flexible advantages of the RISC-V architecture will become more prominent. Fang Zhixi, chairman of the China Advisory Committee of the RISC-V Foundation, said, ‘In the era of the Internet of Things, if RISC-V can fully demonstrate its advantages, it will pose challenges to Intel’s X86 and ARM, and even become the industry’s number one.’

Next Will iPad Pro Come With 3D Camera Earlier Than iPhone?