Microsoft took the wraps off the second version of its AR Headset, namely HoloLens 2, earlier this year during MWC. According to Reuters, the giant of Windows will kick the product in the market as soon as in the next month. The report also states that the price will be $3,500.

The HoloLens 2 Developer Edition will cost $99 a month and will pack some extra goodies like $500 in Azure credits, plus 3-month trials of Unity Pro and the PiXYZ plugin (which helps you view CAD-based models in AR). Worth noting, that at this point, the product still is aimed at business. The average users won’t find a real benefit in spending money on a product that isn’t meant for everyone. 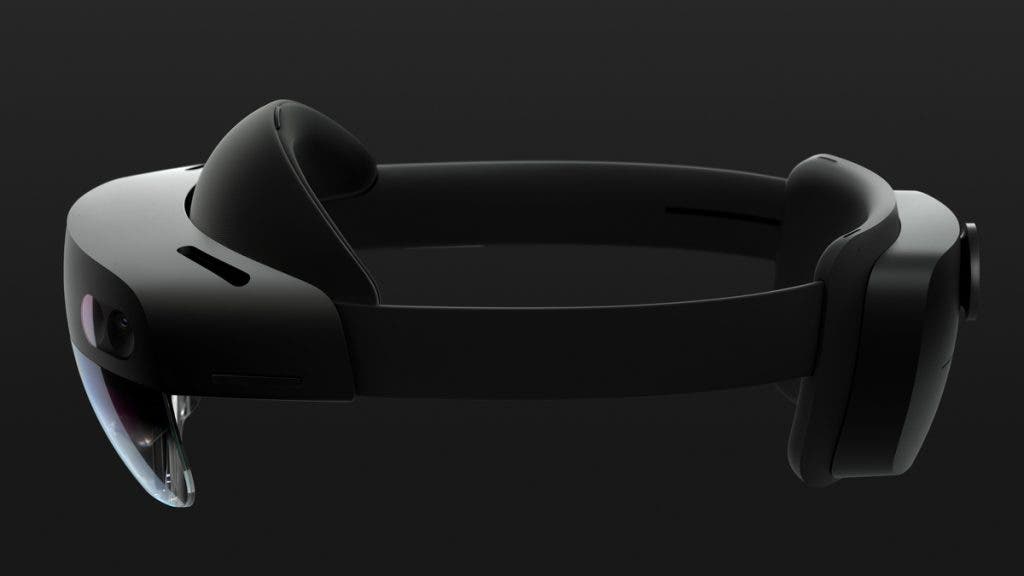 The HoloLens 2 is a proper upgrade over its predecessor, especially when it comes to the field of view. The first generation suffered from a “claustrophobic” experience due to its 34-degrees of view. Now, the second generation expands it to 52-degrees. While the resolution remains the same, the power has been further improved.  Microsoft equipped it with more computing power plus hardware-accelerated eye and hand-tracking. Worth noting that the headset is also more comfortable to wear.

Unfortunately, the better view that consumers will get of HoloLens 2 will be during presentations from companies that rely on CAD software. For now, the best consumer-friendly AR experience we get is through our smartphones.