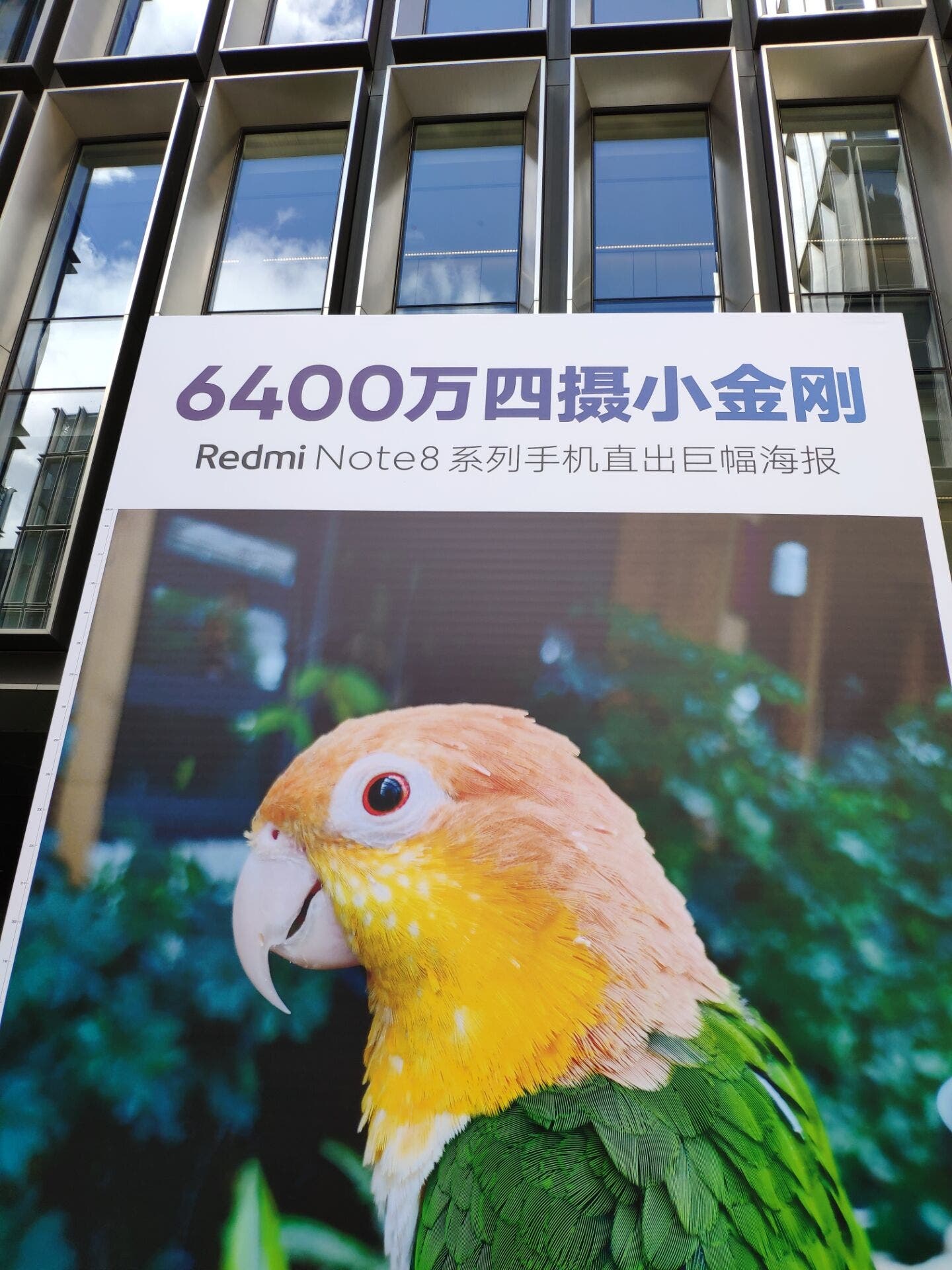 Industrial designer, Wei Xu, came to the stage to talk about the appearance of Redmi Note 8 Pro. This smartphone is available in green, white, gray colours. In addition, it uses a 3D four-curved glass design. Just like the Redmi Note 8, the Pro version comes with a waterdrop display and it features a hidden rear fingerprint sensor. 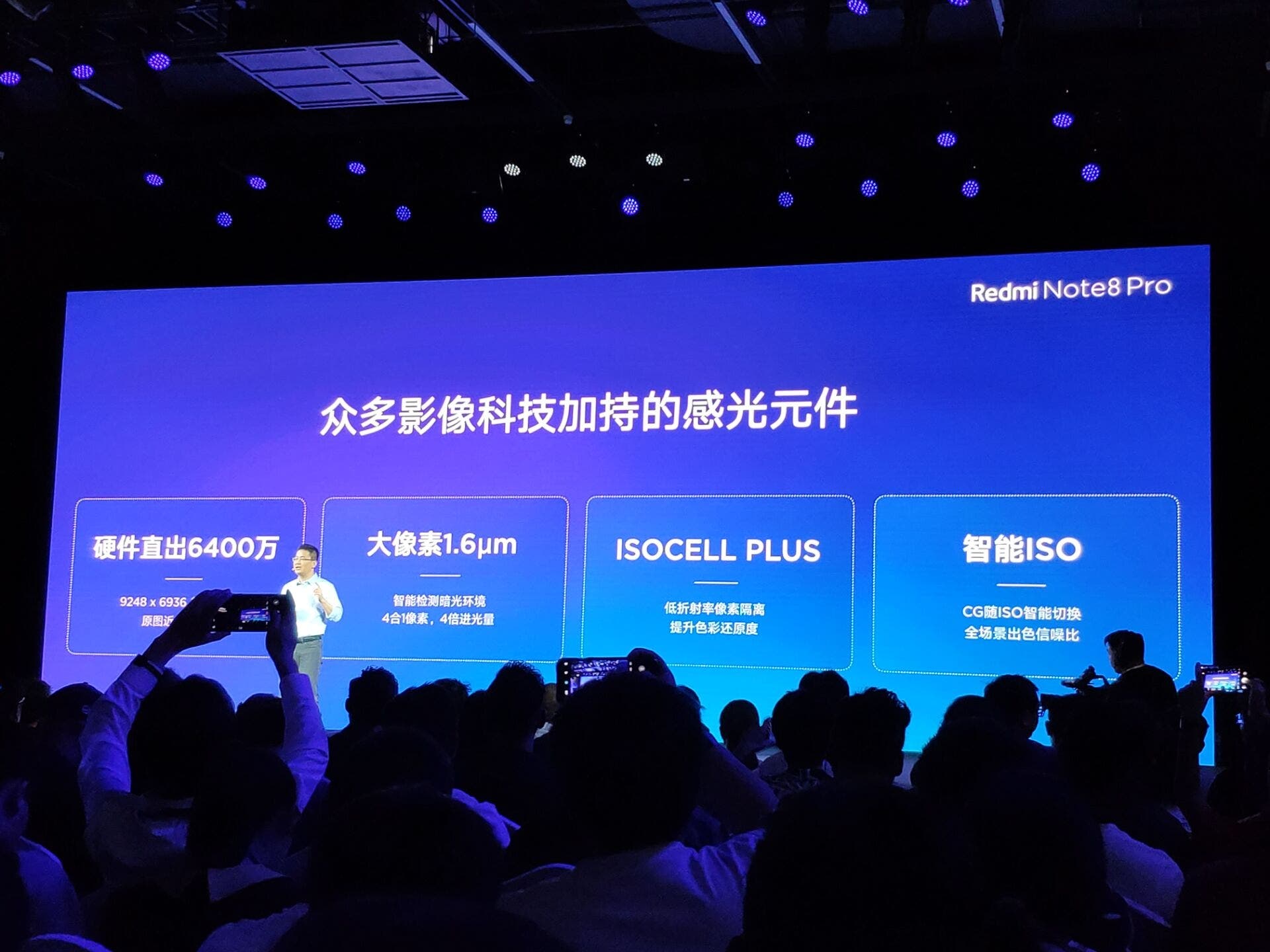 It uses a 6.53-inch screen with an ultra-high screen ratio of 91.4%. The top frame is only 2.05 mm, the left and right bezels are 1.8 mm thick while the bottom bezel is 4.2 mm. Like we said earlier, the Redmi Note 8 Pro is the world’s first smartphone with a 64MP camera thus there was a lot of emphasis on its camera. The Redmi Note 8 Pro uses Samsung GW1 64MP sensor. With 1 / 1.7 super large aperture, this is one of the largest photosensitive components of the mainstream flagship mobile phone. The 64MP camera has a direct output image resolution of 9248 x 6936, 1.6um large pixels, and has the support of ISOCELL PLUS, intelligent ISO and other imaging technologies. 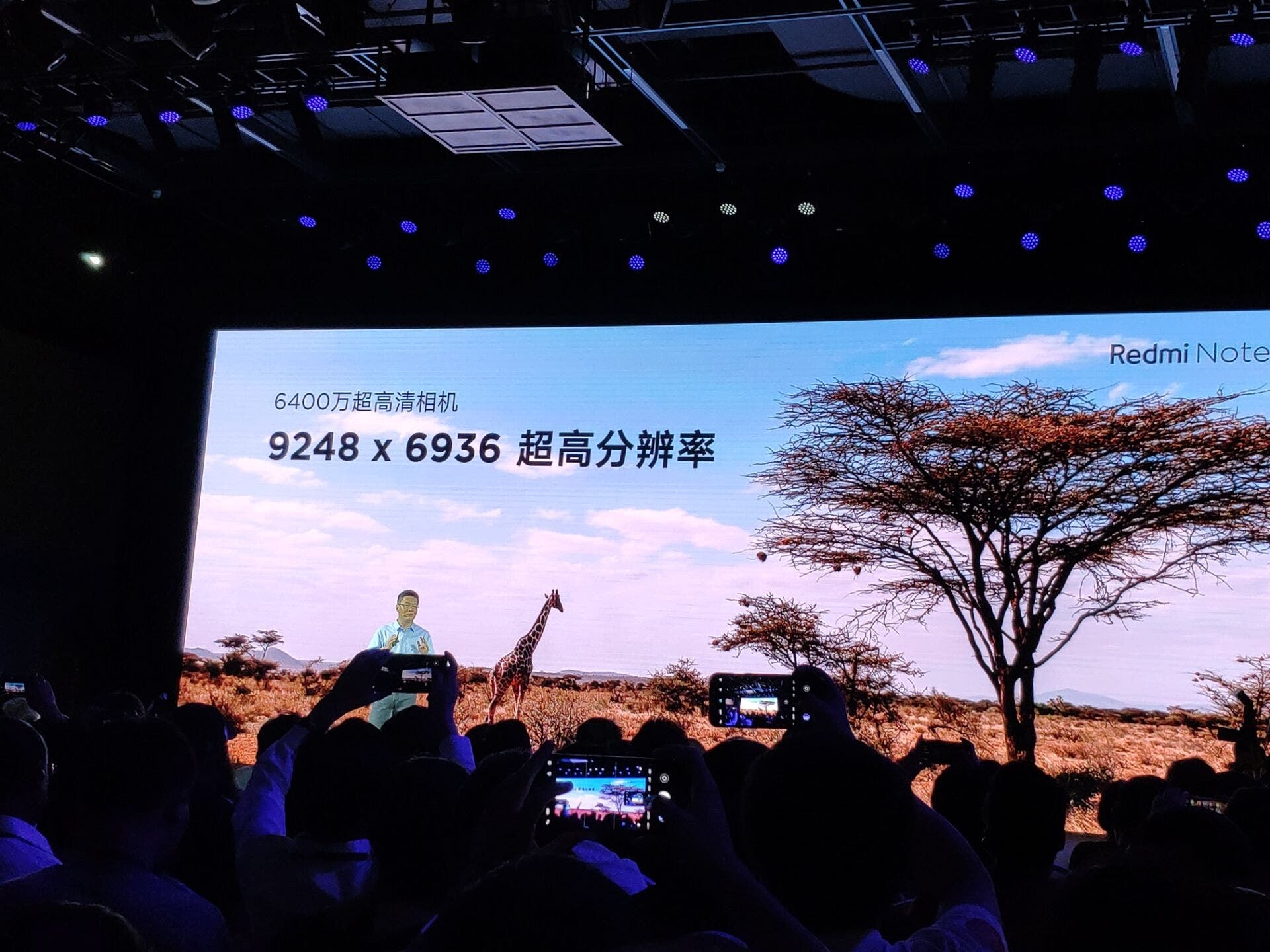 Well, the 64MP shooter is just the main camera in the quad-rear camera setup. The other three cameras are identical to Note 8. This includes an 8MP super wide-angle, 2MP depth of field and 2MP super macro sensors. Upfront, this smartphone has a 20MP shooter for selfies and it supports AI beauty. The camera of this smartphone support 960 frames slow motion, 4K ultra-clear video, and it integrates vibrato short video function. 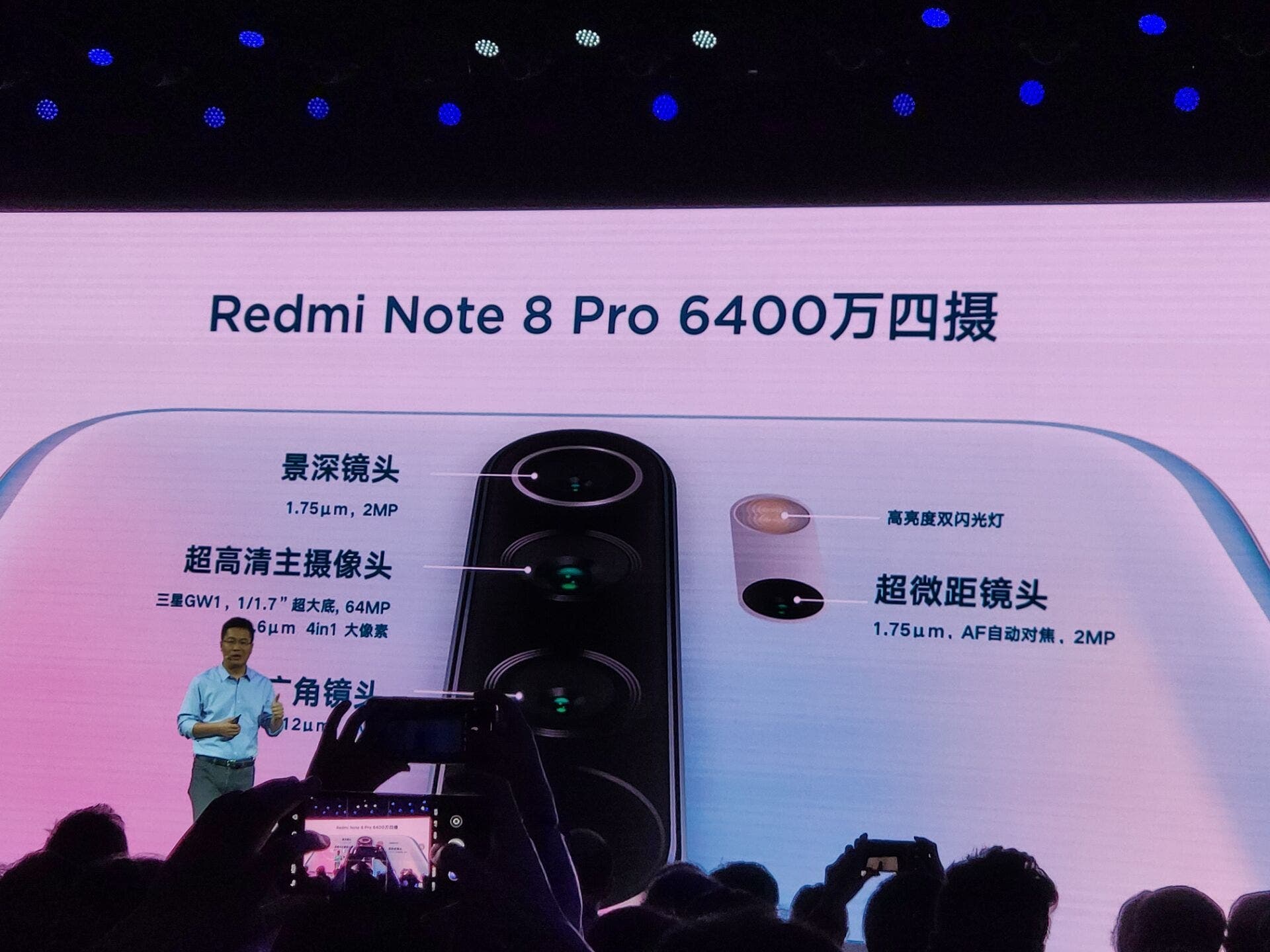 Xiaomi mobile product manager, Wang Teng, took the stage to introduce the performance and gaming function of this smartphone. Firstly, the Redmi Note 8 Pro is the first smartphone to use the MediaTek Helio G90T. This smartphone memory starts at 6GB of RAM but it also has an 8GB of RAM version. This is a gaming chip which uses ARM flagship A76 architecture. This is consistent with Kirin 810 (both 2 A76 + 6 A55, different frequency). This chip runs with full-frame on heavy-duty games like “Glory of the King”, “Peace Elite” and “CrossFire”. On AnTuTu, it hits 280,000 points which is a little short of 300,000 points by Kirin 810. However, it is far more than the Snapdragon 710. 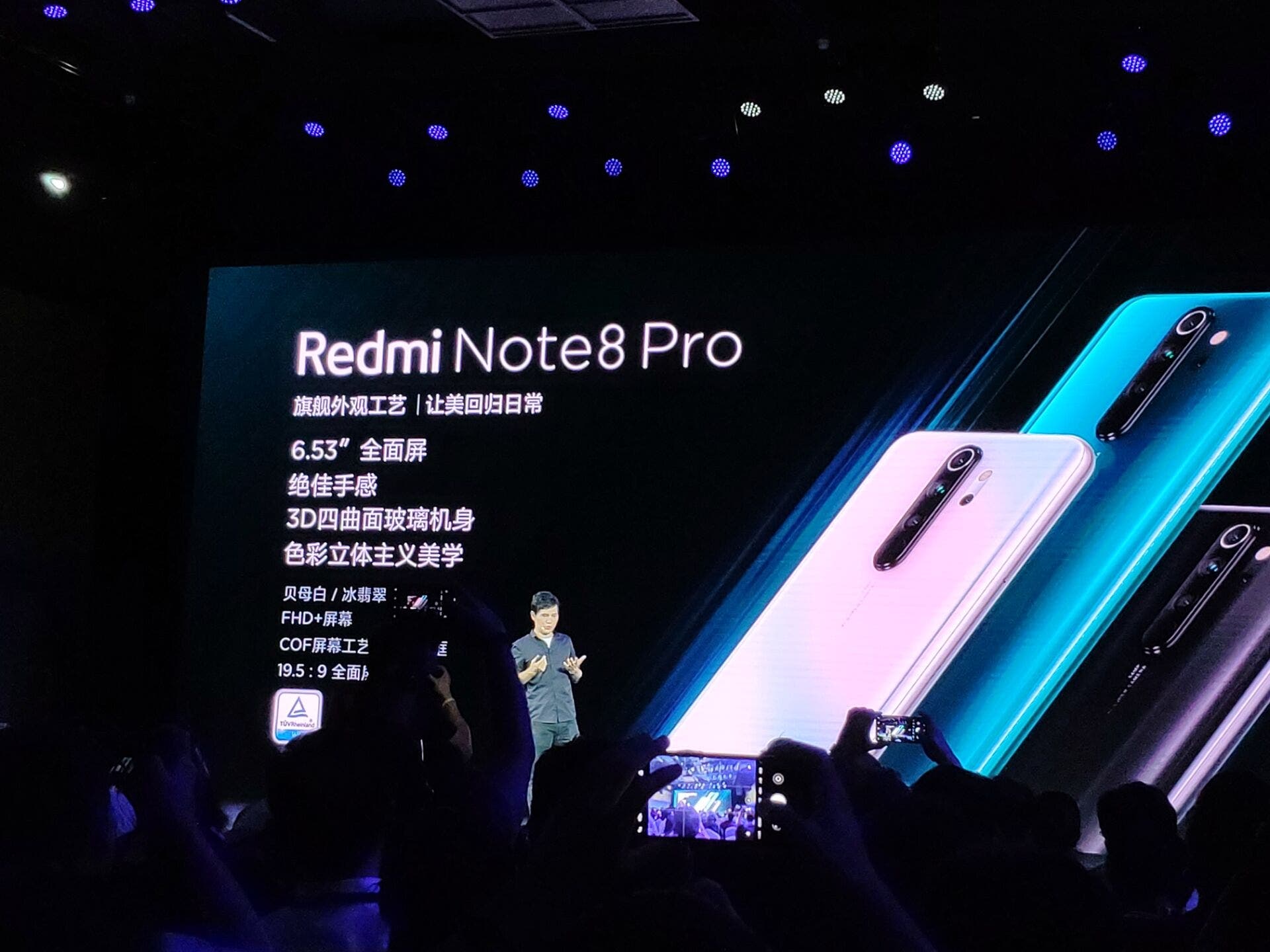 Redmi Note 8 Pro is also Redmi’s first phone to use a copper tube liquid cooling. The copper tube area is larger and the external copper area is an auxiliary heat insulator. According to the company, the core temperature of the CPU can be reduced by 4-6° C. In addition, it can also cool the charging chip at the same time. This smartphone also comes with an “anti-lock” game antenna that uses four signal receiving points to receive signals stereo. It also supports Wi-Fi/4G intelligent concurrency, which is not stuck when switching between. Also, the Redmi Note 8 Pro is the world’s first TUV Rheinland high-performance network-connected game certified model. It passed all 41 tests in five different rounds. 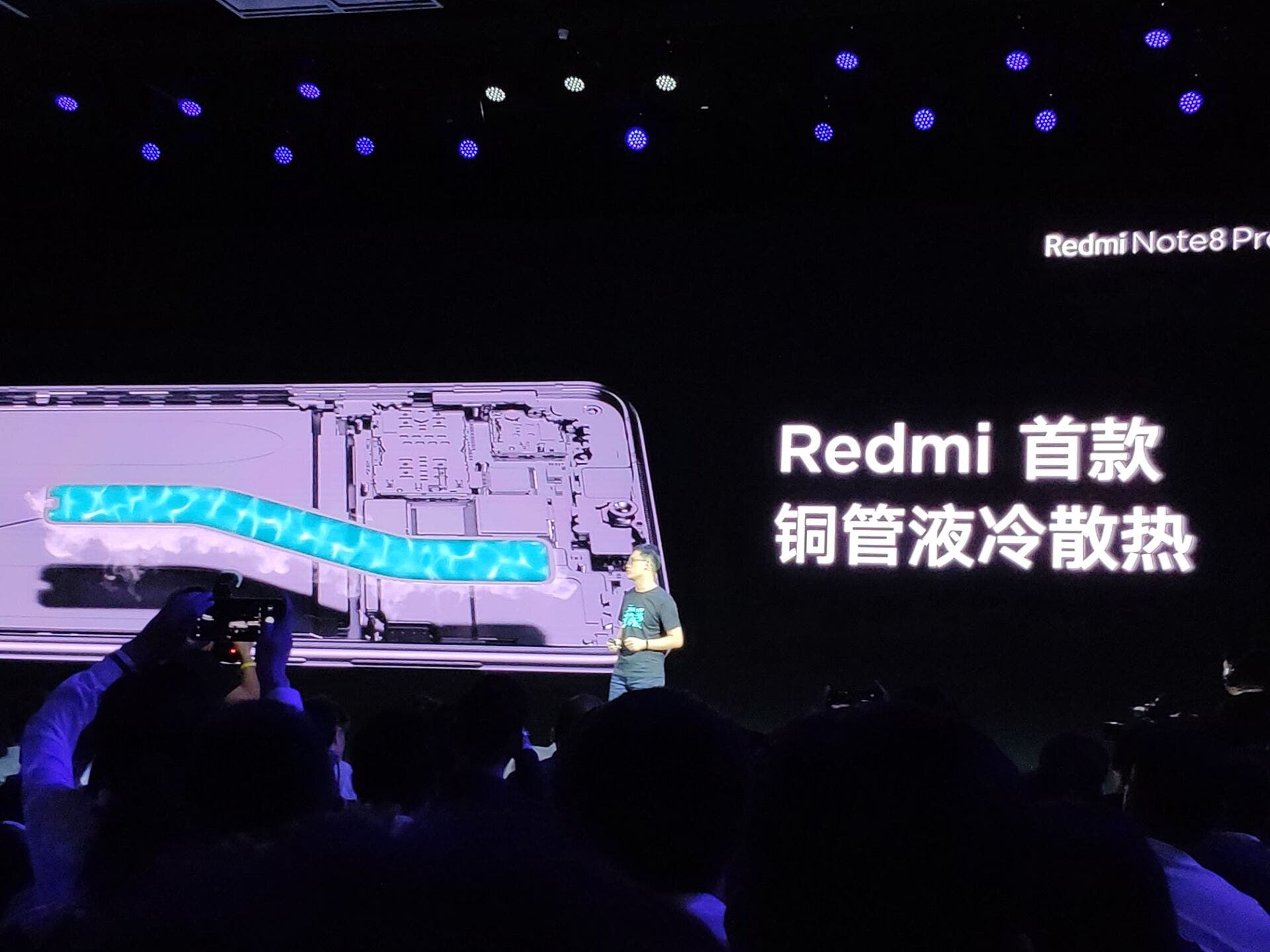 Furthermore, the Redmi Note 8 Pro comes with a game-optimized twin engine. This custom version provides the Blackshark game controller. However, you will have to buy the controller separately for 179 yuan ($25). Nevertheless, the first batch of buyers will pay only 99 yuan ($14). Redmi Note 8 Pro also has the “World of Warcraft” Special Edition which is available in tribal and affiliate versions. 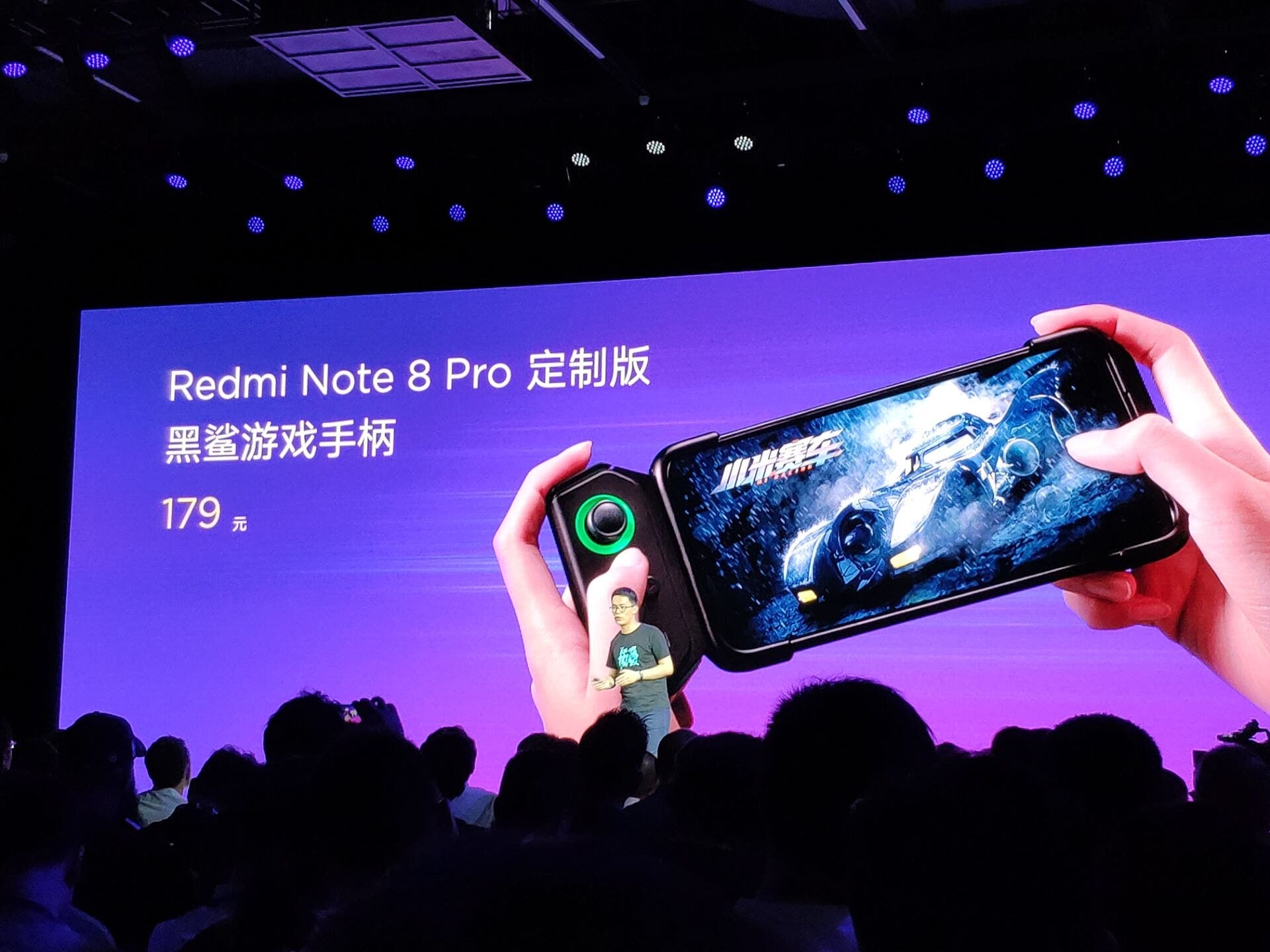 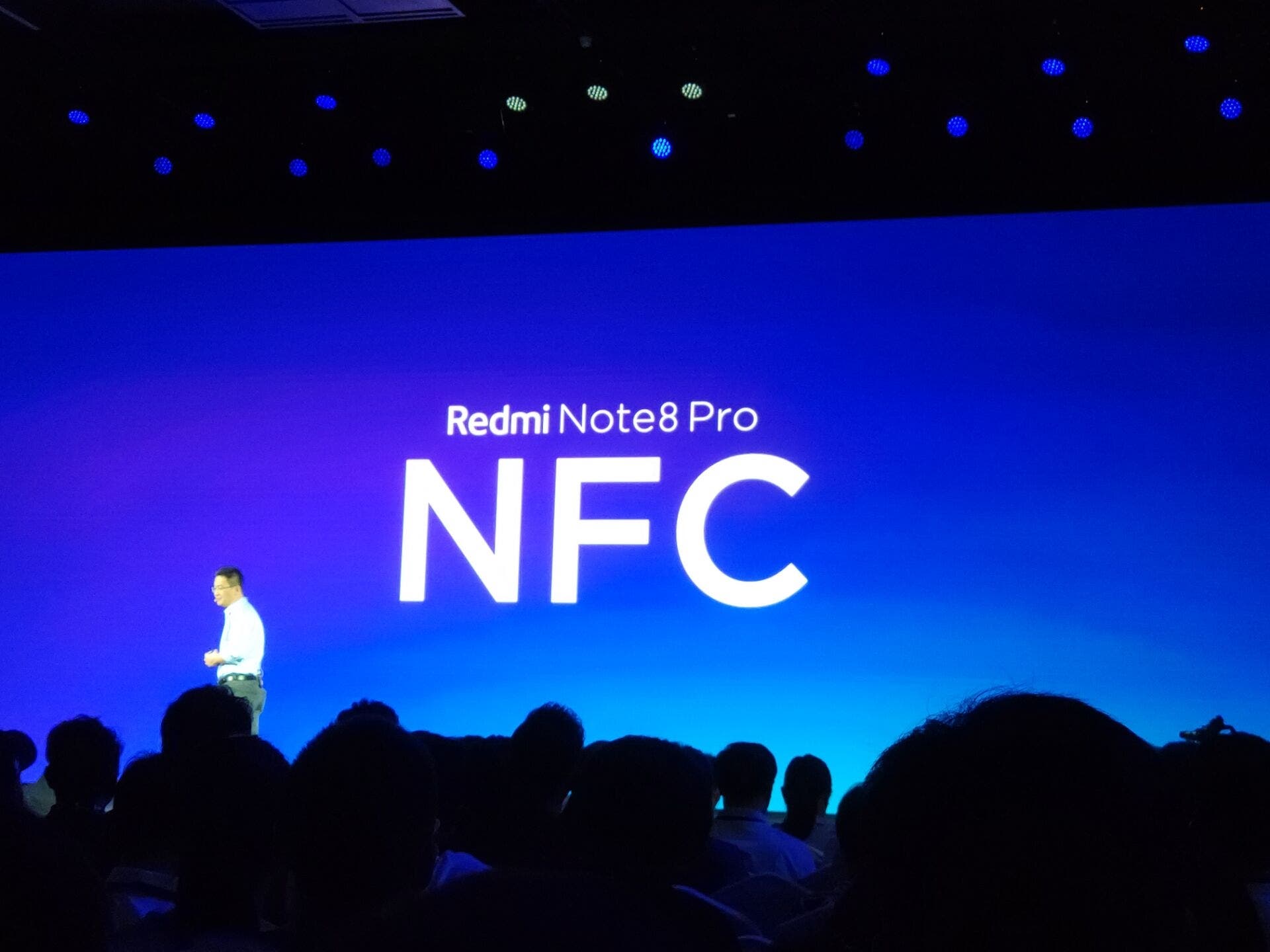 In addition, Redmi also includes the USB Type-C port on this one and retains the 3.5 mm headphone jack. It also uses an infrared remote control and 1217 super linear speakers. At the same time, the Note 8 Pro supports NFC and IP52 waterproof. 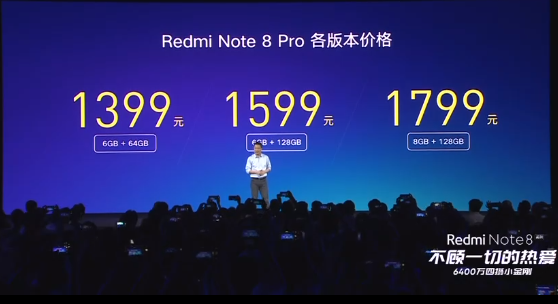 Next Huawei Mate 30 will arrive without Google apps and services