The designer and leaker Ben Geskin has shared several cover images for the new iPhones (iPhone 11). There is a lot of speculation about the design and the name of the future Apple phones but these covers seem to reveal it all. 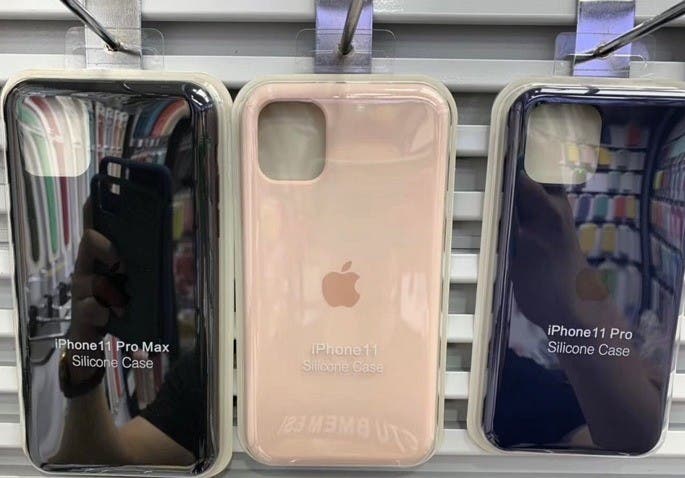 After all, it looks like the name ‘iPhone XR’ will be forgotten. Therefore, the new iPhones will probably be named iPhone 11, iPhone 11 Pro and iPhone 11 Pro Max, according to the images. It is important to note that these are unofficial but revealing covers anyway.

If these names are final, it means that Apple has decided to forget the ‘XR’ name for its ‘low-cost’ iPhone, released together with the XS and XS Max in 2018. Rumors circulated from a possible iPhone XR 2 but after all, it will not be so. 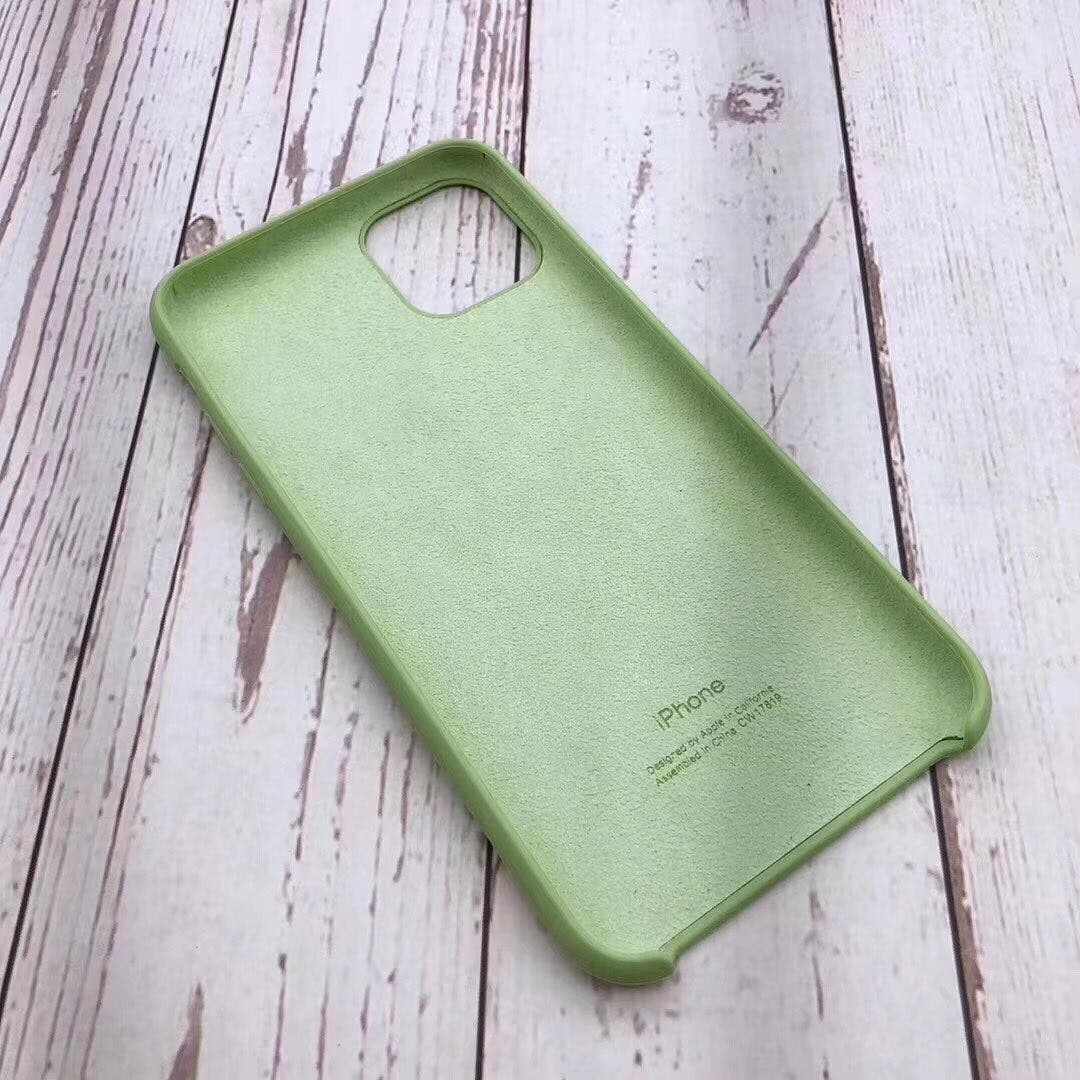 The biggest change Apple will make this year in iPhones is the camera configuration. To the satisfaction of many users, the new iphones will have three distinct lenses like most of its competitors. It is expected to have a main sensor, angled lens and a third sensor.

As noted by Ben Geskin, the Apple logo should remain slightly above the center of the back cover. New iPhone is expected to have reverse charging technology.

That way, users will be able to charge wirelessly their AirPods by simply dropping the box on their iPhone. It does not seem the most practical way to charge the headset however.

Next Lenovo Tab M7 and Tab M8: simple tablets for basic use at low prices